There’s a load of positive vibes around the New York Giants as they head into the 2021 NFL season. Many experts are picking them as a dark horse team in the NFC and after seven losing season over the last eight years, isn’t it about them they turned things around anyway?

Not so fast. Just as many prognosticators are not buying into the wholesale changes the Giants have made the past few years. In many 2022 mock drafts, the Giants are picking in the top half of the draft order and even in the top 10 again, indicating they will be losers in 2021.

Nate Davis of USA Today predicts the Giants will win eight games this season and that running back Saquon Barkley will return healthy for the team’s opener. Unfortunately, the NFL season is now 17 games long and eight wins, sans any ties, now means nine losses and a losing season.

New York Giants (8-9): Aside from Barkley, few big names for The Big Apple’s bluebloods … which seems to fit coach Joe Judge’s approach just fine given the Giants nearly stole the division in Week 17 last season. But for the team to take the next step – especially if Barkley is well shy of 100% – third-year QB Daniel Jones will likely need to display substantial progress, assisted by big-ticket free agent WR Kenny Golladay and a suspect O-line. The Giants only have three home games after Nov. 7, one apiece against each of their NFC East rivals.

Valid points all around. The Giants did nothing to allay the fears that their offensive line will not be improved. All of the modifications and enhancements they’ve made at the skill positions will go for naught if the line does not show marked improvement this season.

Another issue is the Giants have been losing for so long now, they’ve forgotten what it is like to win. Can Joe Judge inject a winning culture into this organization? He couldn’t do it last year. If he doesn’t do it this year, what does the future hold for this rudderless franchise? 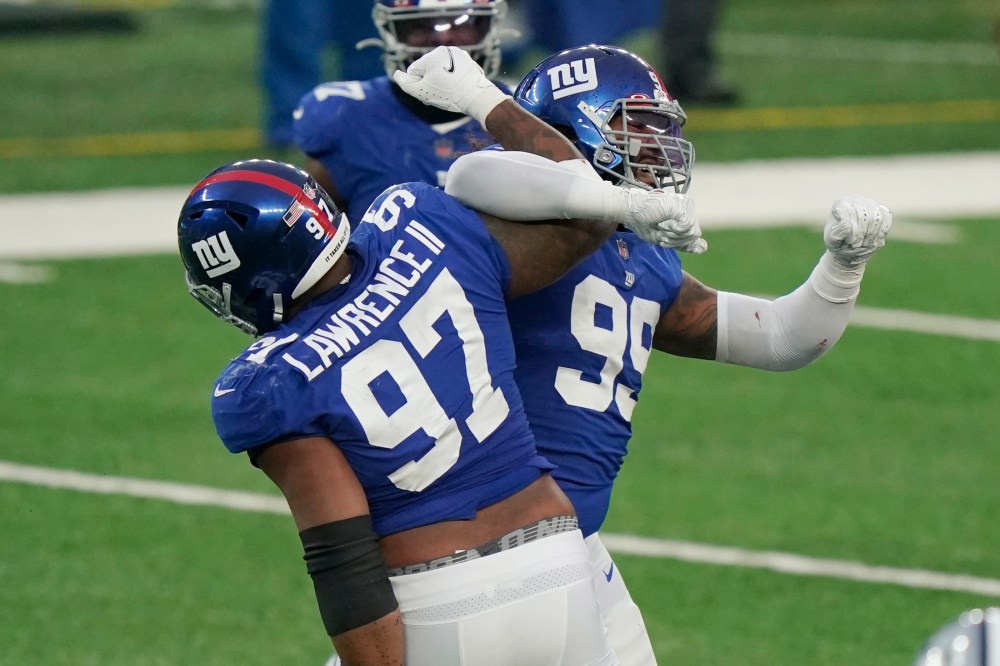