It has become common knowledge in the NFL that when a quarterback enters Year 3 of their career, it’s make-or-break time.

For the New York Giants quarterback Daniel Jones, he is certainly not excluded from that rule. Jones has had far too many turnovers during his first two years in the league but has shown flashes of brilliance at times as well.

Giants vs. Broncos: 6 things to know about Week 1 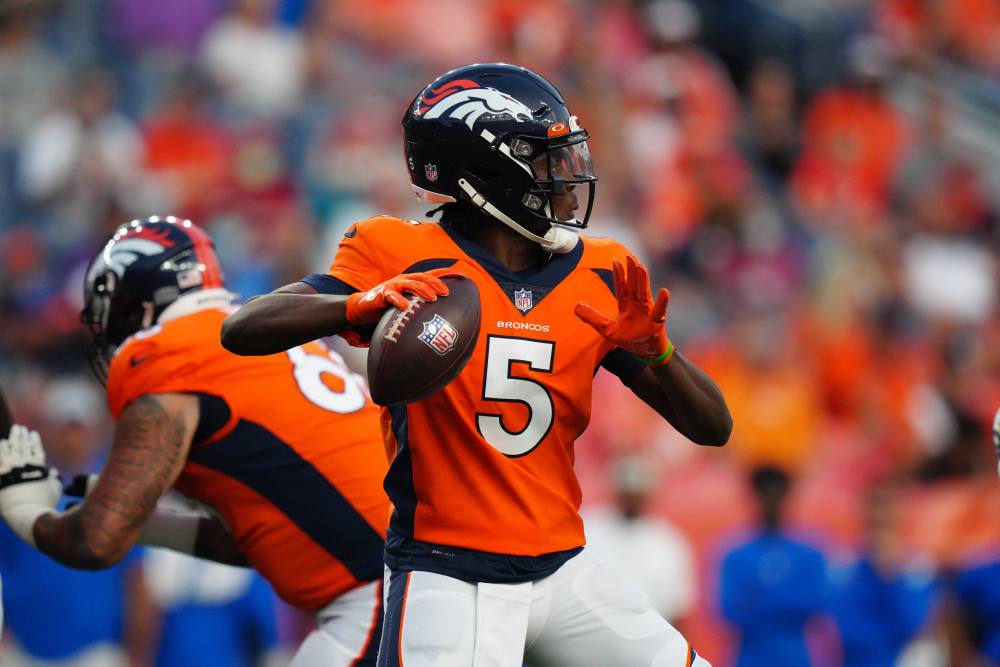 With all the new weapons around Jones, many believe that this is the year he must take that next step and help the Giants turn a corner and become a contender. However, the offensive line is serviceable at best, causing major concern in the past few weeks as the season approaches.

One of Jones’ more familiar weapons, Sterling Shepard, has confidence in Jones to step up big in 2021 but knows the supporting cast around the Giants QB needs to help him be successful.

“Yeah, I mean he’s done a great job thus far. [Training] camp went really well for him. But you know what I like to say is, it’s not just on one guy, you know the surrounding cast has to be good. We have to protect him as a line, we have to get open as receivers to make his job a little easier. I felt like we could have done a better job as a unit to help him out in the past,” Shepard, who partnered with Pepsi for the “Made for Giants Watching” campaign, told Giants Wire this week.

The Giants’ receivers certainly had trouble creating space and getting open for Jones last season and the offensive line left plenty to be desired.

The line may be another story as Big Blue made some desperate looking trades late in the summer.

But even still, some envision a monster season for Shepard because of the plethora of weapons on the Giants offense.

Ultimately, Jones will get the brunt of the blame or the praise depending on how this season turns out — it comes with the territory of being the quarterback.