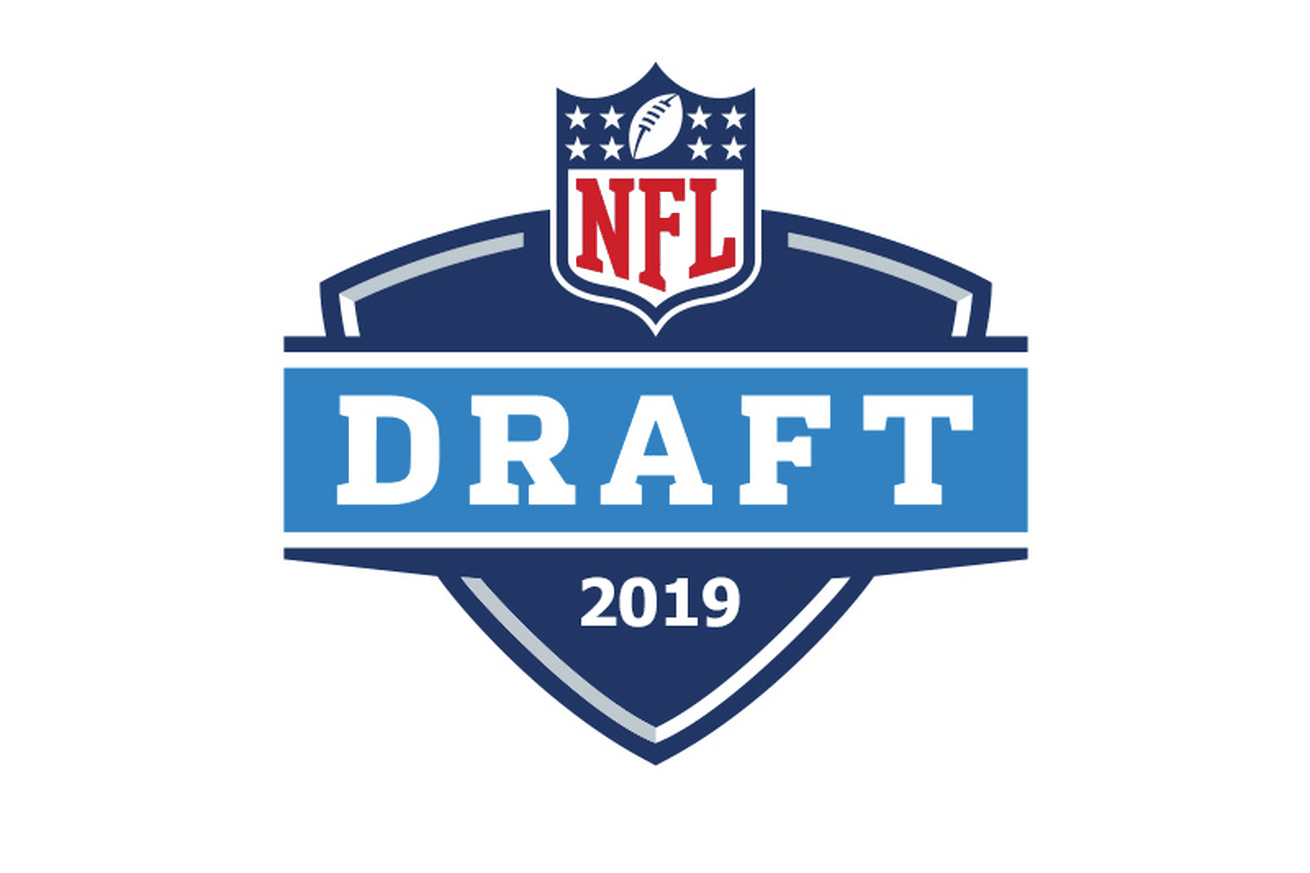 This is a very interesting few weeks of the year in the NFL. The first few waves of free agency have come and gone, but we still see a straggler free agent signing here and there. There will be another wave for currently unemployed veterans after the draft and going into training camp. Also more players will be getting released for salary cap reasons, particularly if that team added help at that position via the draft.

A big thing also happening right now is draft visits. The list of names visiting each team is of public record. In many of these cases, NFL teams need to find out more information on a player. That very well could be medical on a player that is recovering from injury. It has been some time since the Combine and recovering players certainly should be further along now in their rehab.

Speaking of the Combine, those visits with players often aren’t enough for teams to really get a feel for a young man. So, they bring the player into their building and spend the day together to see if he is a fit. The prospect can spend substantial time with the position coach as well as the coordinator. They will spend time on the white board as well as eating meals and just getting a better feel for the demeanor and makeup of the draftable player. Usually you can learn a thing or two by studying a team’s list of incoming visits. But, then again, this is the time of the year for lies and smokescreens, so don’t take those lists as gospel.

Speaking of lies and smokescreens, as well as “Coach Speak,” the NFL lies to us all the time. The only true time when NFL teams tell you exactly what they think of their team and roster is in free agency and in the draft. It often takes a trained eye to “Read the tea leaves” and figure out exactly why these teams make the moves they make, but those two events are the only true time you can really trust what comes out of each building.

Right now is a brutal time for reporters. Even their most trusted sources could be feeding reporters mistruths. And, frankly, even at this point, these teams don’t necessarily know yet whom they will be selecting. Their draft boards are not yet finalized and in some organizations, only a few decision makers have a strong idea of the direction a team will be going.

Here is what is going on in these buildings, although it does differ some team to team. But the basics are as follows. Day after day, the scouts, respective position coaches, coordinators, head coach, general manager and several others will build horizontal rankings per position. Although some team’s area scouts are just “Data Collectors,” usually the area scout presents each player first and those that did cross checks, including the position coach, read their reports on the player and give their insights with how he might fit in with the team. There of course are arguments and battles as well as overwhelming agreements, but when it is all said and done a ranking for each position is finalized in vertical rows.

Again, we must remember that these are specific to what each team is looking for. This goes for team needs, scheme fits, character and much more.

Then the top decision makers have to build their horizontal draft board. This is more difficult. By now, they know that they like Cornerback A more than Cornerback B, but do they prefer Cornerback B more so than Offensive Tackle F? This can be tricky, of course.

Picture a spreadsheet with positional headings across the top row and lets put it in context with the Giants. It is widely known that this isn’t a great running back draft at the very top, although Joshua Jacobs is an excellent prospect nonetheless. So this is hypothetical of course, but New York very well could have Jacobs with a good grade and atop their running back column. But when looking to left and right of the running back column, there might be many names higher up on the board than Jacobs. Obviously, having Saquon Barkley has a lot to do with this, but even if New York adores Jacobs as a prospect, he doesn’t stack up well on their horizontal board against other top players at their positions.

One other important note here is that NFL teams have far fewer names on their big boards than you might imagine. 150 names is actually a lot and some teams might slim down to just over 100. That might sound foolhardy, but it is a tried and true approach because again, these boards are just so team specific.

In a nutshell, NFL buildings are on lockdown right now and what sneaks out is very hard to trust as their draft boards are still getting sorted out and are highly secretive. But what you can be assured of is that no stone is unturned. There is a lot going on behind the scenes and this is one of the very most important times of the year, even if the news cycle is slow.

Matt Williamson is a former NFL and college scout. He has written for ESPN and is currently host of the Locked On NFL podcast.