The New York Giants entered a Week 5 matchup with the Dallas Cowboys relatively thin due to injury.

Giants fall to Cowboys: Winners, losers and those in between 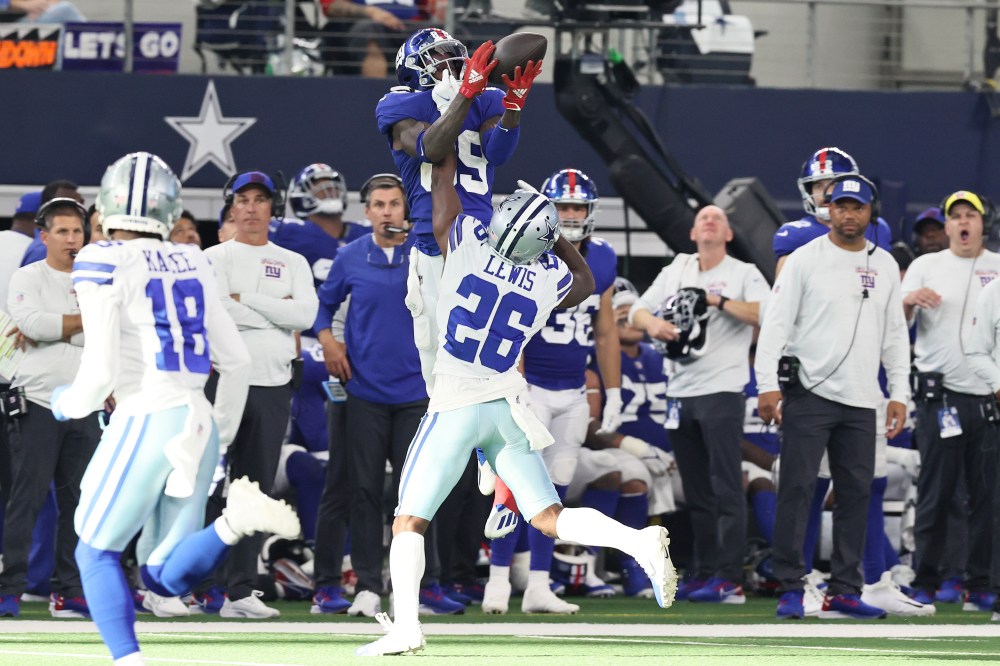 Let’s not discuss rookies Elerson Smith and Aaron Robinson, who have yet to even suit up for the Giants.

Unfortunately, the negative injury trend continued for the Giants on Sunday as player after player dropped.

Ultimately, the clown car full of the walking (and not walking) wounded left the Giants looking like a preseason team.

“Yeah, it was [like a preseason team],” running back Devontae Booker told reporters after the game. “All the guys going down, this is what we prepare for. I am pretty sure all the guys prepared like this as if they are the starter. Backup guys, third stringers, whoever. That is just our mentality. One guy goes down, next man up. You have to go out there and perform when an opportunity comes to us.”

The problem the Giants are experiencing is that they’re running out of men to be the next up. Had quarterback Mike Glennon been hurt, for example, punter Riley Dixon would have served as the emergency QB.

Meanwhile, along the offensive line, they had one reserve remaining before potentially being forced to insert an already injured Andrew Thomas back into the lineup.

“I guess it was just the guys who played in preseason to a certain extent. I think we handled it well. Those guys stepped in and did well,” quarterback Mike Glennon said.

A preseason roster is not what you want to field heading into an extended stretch against some of the NFL’s best teams, but that’s the storm the Giants must weather for now. It’s unlikely many reinforcements are on their way in Week 6 so head coach Joe Judge will have to find a way to navigate things with mostly backups — especially on the offensive side of the ball. 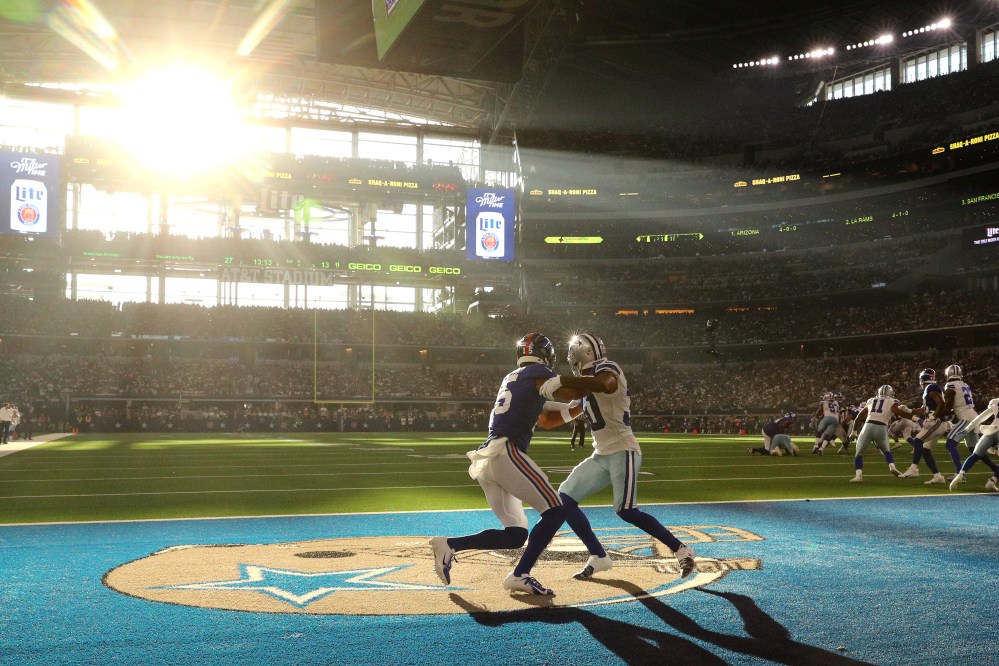