The New York Giants have made substantial improvements to their roster over the past few seasons, beefing up their previously lacking depth while also adding several top-end skill position players.

By most accounts, the Giants will go into the 2021 regular-season with their most talented overall roster since 2011 (some may argue 2016). But in the eyes of Pro Football Network, it still ranks in the bottom half of the league. 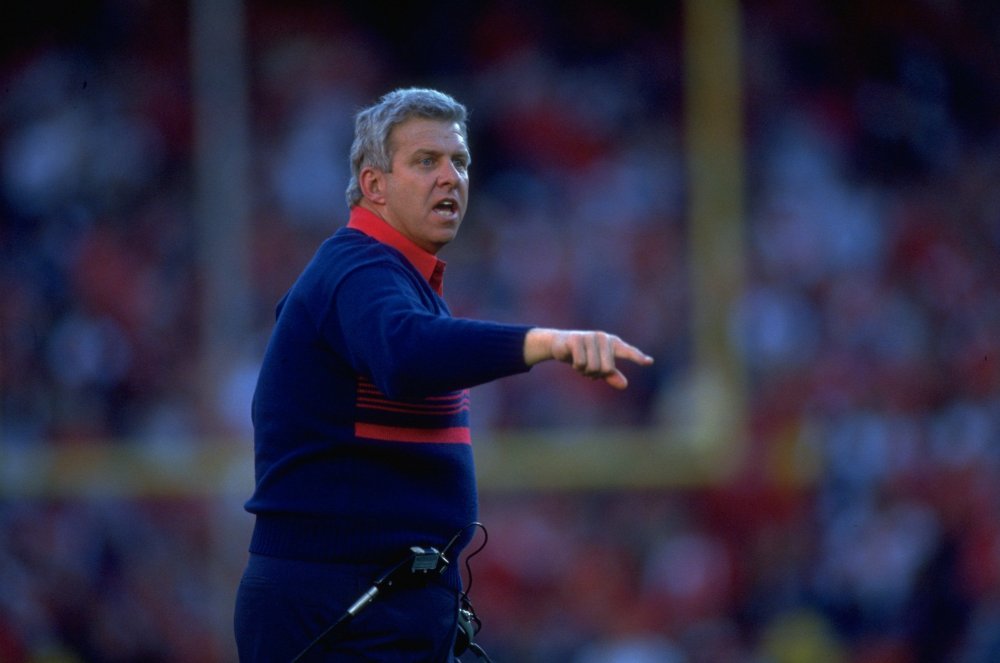 Why, you might ask? Because of quarterback Daniel Jones.

It all comes down to the quarterback. The Giants are low on the totem pole of the NFL power rankings for that reason. The turnovers are a massive issue, and the offensive line still appears to be a struggle for the Giants in 2021. The G-men certainly aren’t short on offensive skill position talent. The addition of Kenny Golladay gives them a WR1, and they have talent and depth with the rest of the group. It made the Kadarius Toney selection a curious one. The defense looks good on paper, and in Year 2, Patrick Graham should get the intended results. It all comes down to Daniel Jones and Jason Garrett.

Perhaps more than any other outlet or pundit, PFN has dug their heels in on Jones. They are convinced he’s a bust and stands little chance at turning things around. Even in the face of analytical data showing Jones’ development, their staff is unswayed.

Comparatively, PFN has the Philadelphia Eagles ranked No. 29 overall, the Washington Football Team ranked No. 12 overall, and the Dallas Cowboys ranked No. 10 overall.