Pat Shurmur came into the New York Giants head coaching position at a crucial time in their history. They had replaced Tom Coughlin after the 2015 season with his offensive coordinator, Ben McAdoo, an experiment that fell flat on its face after McAdoo was not up to task after bungling the quarterback issue and losing the locker room and fanbase.

That prompted another coaching change, and like most teams, the Giants took the hot assistant road hiring Shurmur, the AP NFL Assistant Coach of the Year as the offensive coordinator of the Minnesota Vikings in 2017.

That move fell flat, too, as Shurmur could fare no better than McAdoo, going 9-23 over two seasons.

But in those two seasons, Shurmur oversaw a crucial transition at quarterback. He had the task of sunsetting Eli Manning and ushering in his successor, Daniel Jones. It was a fairly smooth transition considering the Giants were a mess of a team during his tenure.

On Thursday, Shurmur spoke about both Jones, who played well under Shurnur in his rookie season of 2019, and Manning, who he believes is headed to the Pro Football Hall of Fame.

“[Jones] was a rookie, he came in, he was very talented, he saw the game,” Shurmur told reporters. “He worked very hard. He was fortunate to be there with Eli, who will be a Hall of Famer at some point. So he learned how to work. But he had that in him because he had learned how to do that from his coaches.

“I saw [Jones] grow. There’s growing pains when you put a rookie in there, and I think we all experienced that. But you could tell: he had games where he threw multiple touchdowns, he led us to some victories. But then he also had the things happen that you say, well, we’ve gotta clean that up. And you try to get better in the second and third year.” 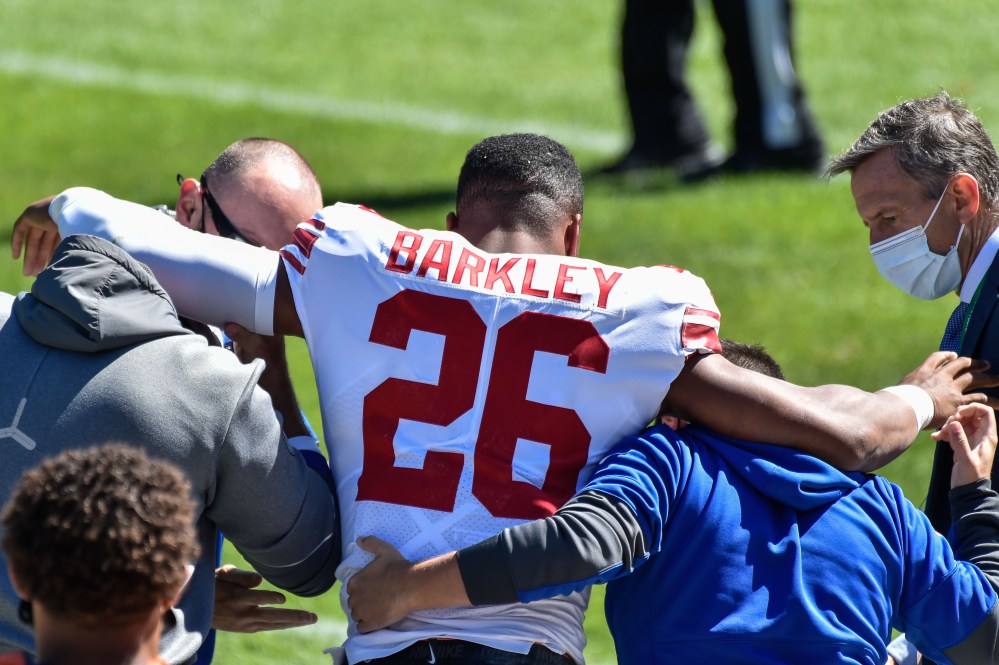