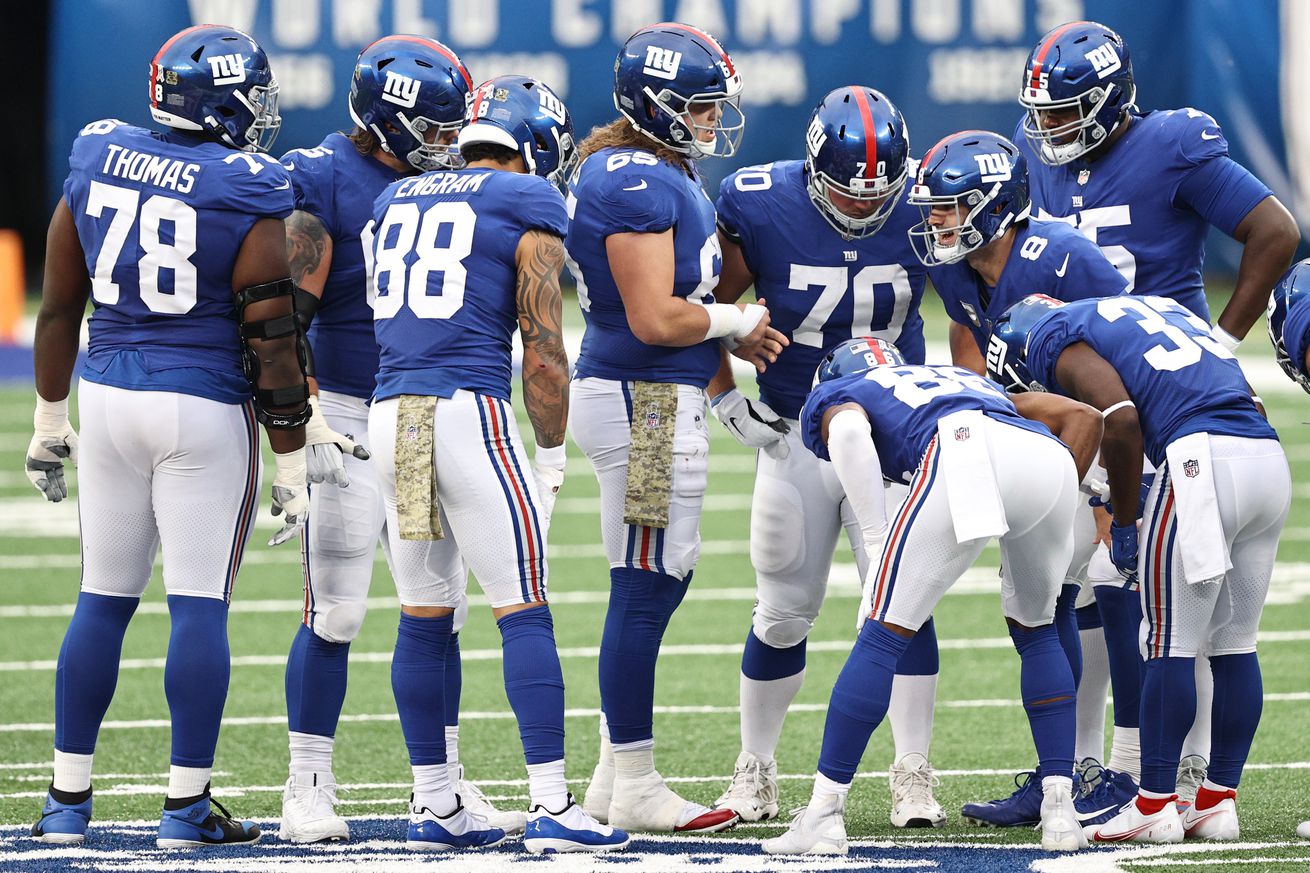 The more the Giants win, the lower they slide in the 2021 draft

If you are a New York Giants fan focused more on the team getting a high draft pick than on winning games or competing for an improbable NFC East title, this is a bad day. After knocking off the Philadelphia Eagles on Sunday for the first time in nine tries the Giants now hold the eighth overall pick in the 2021 NFL Draft, per Tankathon.

Before back-to-back victories over Washington and Philadelphia, the Giants were in position for the No. 2 overall pick. The New York Jets are 0-9 and the Jacksonville Jaguars are currently first and second in the draft order. After that, there are 13 teams with anywhere from two to four victories.

The Giants could end up anywhere in that mix.

If they happen to somehow win the NFC East, the earliest they would select in the draft is 19th.

All of this means Clemson quarterback Trevor Lawrence certainly won’t be a consideration for the Giants. Ohio State quarterback Justin Fields and Oregon offensive tackle Penei Sewell are probably also not going to be within reach. Thus, it’s probably time to look at the players a little farther down the board.