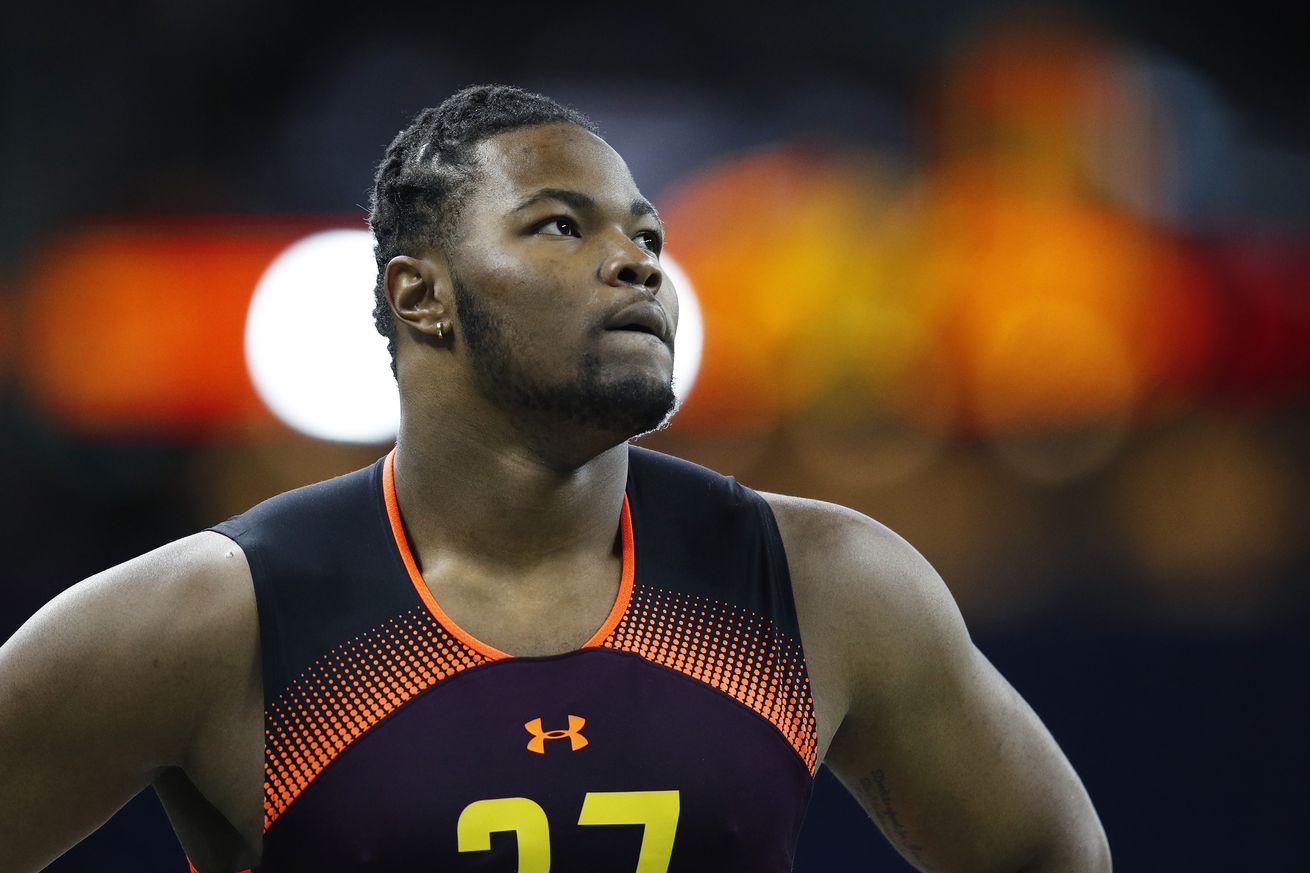 Dwayne Haskins remains the player most often selected at No. 6 for the New York Giants in mock drafts, but the percentage of analysts giving him to the Giants in that spot is dropping significantly.

Our latest mock draft tracker includes 45 mocks. Haskins, the Ohio State quarterback, was the choice in 13 of those mocks, or 27.1 percent. That is down from 45 percent in our last tracker update.

The chatter that the Giants will pass on Haskins at No. 6 has been increasing in volume, and it is making an impact on mock drafts.

The idea that the Giants are focused on defense at No. 6 is reflected in the fact that edge players Rashan Gary (9) and Montez (8) were the second and third most-often mocked players to the Giants at No. 6.

Will the Giants take a quarterback at No. 17? Mock drafters believe so. The player most often given to the Giants at 17 was Daniel Jones of Duke, who was chosen seven times. Drew Lock of Missouri was the choice in four mocks.