The reason, Ryan said, is because he didn’t want any of his teammates to stand up there and take the initial heat for yet another loss. As a team captain, he believed that it was his duty and he was tired of seeing others raked over the coals.

“And, you know, a few weeks ago, I was one of the last people to talk and I believe our receiver, Collin (Johnson), was the first one to talk and I remember someone said, ‘Unbelievable, he’s the first person to talk.’ So I was like, you know, I’m going to be the first one to talk today. I’m going to come out here, own it, speak to you guys, explain the best of what I felt happened. And really, we’ve got to unify the locker room regardless of how it may look right now. We’ve got to work on that, but the players want to take ownership and that’s why I’m out here first today.”

Ryan’s choice of words are interesting. “We’ve got to unify the locker room.”

Does that mean the locker room is split? Well, not so fast…

“Obviously, it hasn’t reached what we thought our work ethic, what we put into it, the results haven’t added up. And that can get frustrating and morale is going to be what it is at 1-5. I can’t say morale was great, but what you don’t have is splintering,” Ryan said. “You don’t have selfishness. You don’t have guys in little corners complaining.

“I think guys are voicing it and I think guys are unified and believe that we want to play better, we want to do better. So yeah, I don’t think morale is great, I think that’s natural. I think when you’re competitive and you lose, you get really mad and it’s not always the best, but at the same point I just don’t feel like we have that type of cancerous locker room where guys are starting to break away. I don’t really, honestly, I don’t feel that.”

Although Ryan and his Giants teammates are obviously disappointed in their 1-5 start and their overall poor performance to open the season, he insists they are not embarrassed.

“I’m not embarrassed because I gave my max effort. I went out there, I prepared hard, I felt like I led the guys the best I could and went out there and played. It just didn’t work out. It was hugely unacceptable, but I’m not very—at this point in my life, I don’t get embarrassed too often, so I don’t want to say embarrassed is the word,” Ryan said. 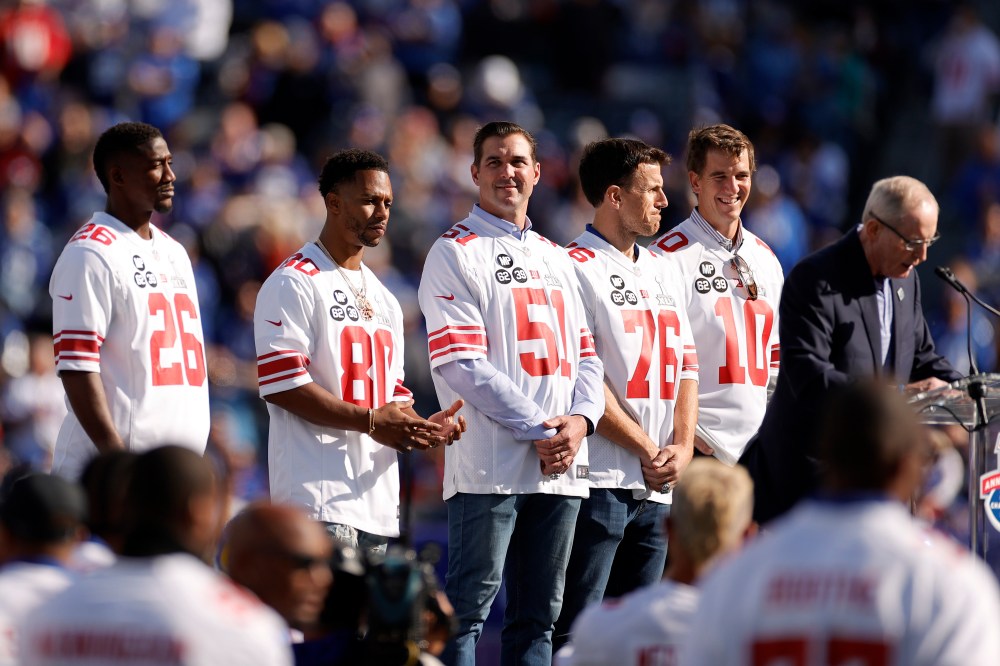