On the one hand, CBS Sports named him one of the best defensive backs over the age of 30. On the other hand, the nomination to the second team of the older crew when he turned 30 just five months ago might rub some salt in the wounds of his increasing age. 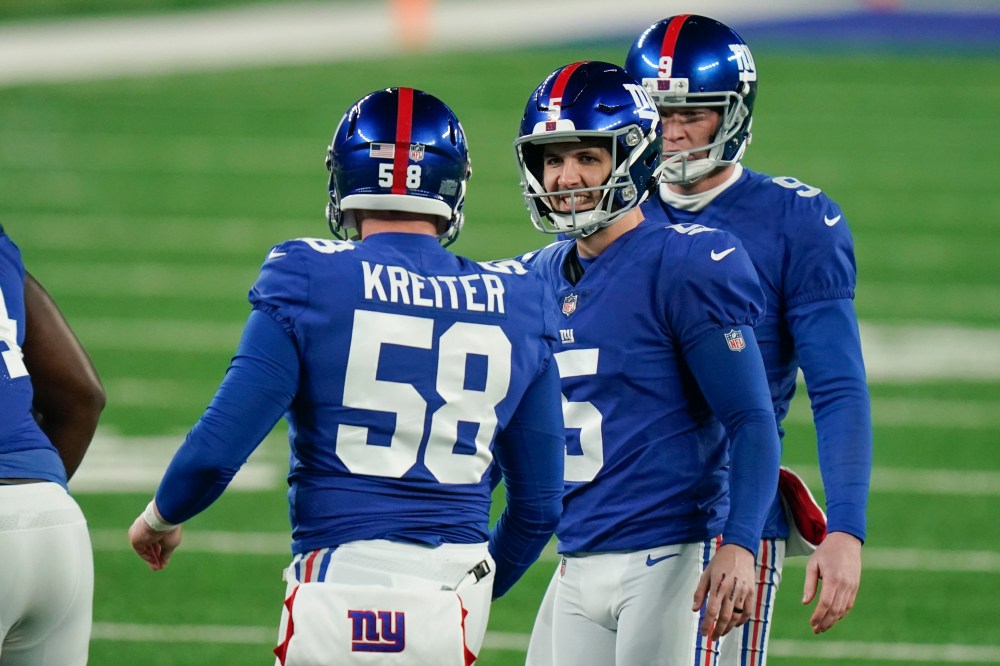 For most NFL players, their best playing days are up by the time they reach 30 years old — the end of a career is usually near. And while the highlights of Ryan’s career definitely occurred in the past (winning two Super Bowls with the New England Patriots in his first four seasons), it does not necessarily mean things are going downhill for him.

In 2020, the Rutgers product made the transition to safety as he was getting older (and wiser) and his speed was not there to be a full-time cornerback anymore. However, this positional change could not have suited Ryan any better.

In his first season in a new role, Ryan recorded 94 tackles, one sack, three forced fumbles, nine passes defensed and one interception. His stellar play, paired with the breakout of other stars like James Bradberry and Leonard Williams, helped the Giants defense go from allowing an average of 28.2 points per game in 2019 to 22.3 points per game in 2020.

Now in 2021, Ryan will join one of the most stacked secondaries in the league. He will have the opportunity to pair up with Jabrill Peppers and Xavier McKinney at safety, and James Bradberry and Adoree’ Jackson at cornerback.