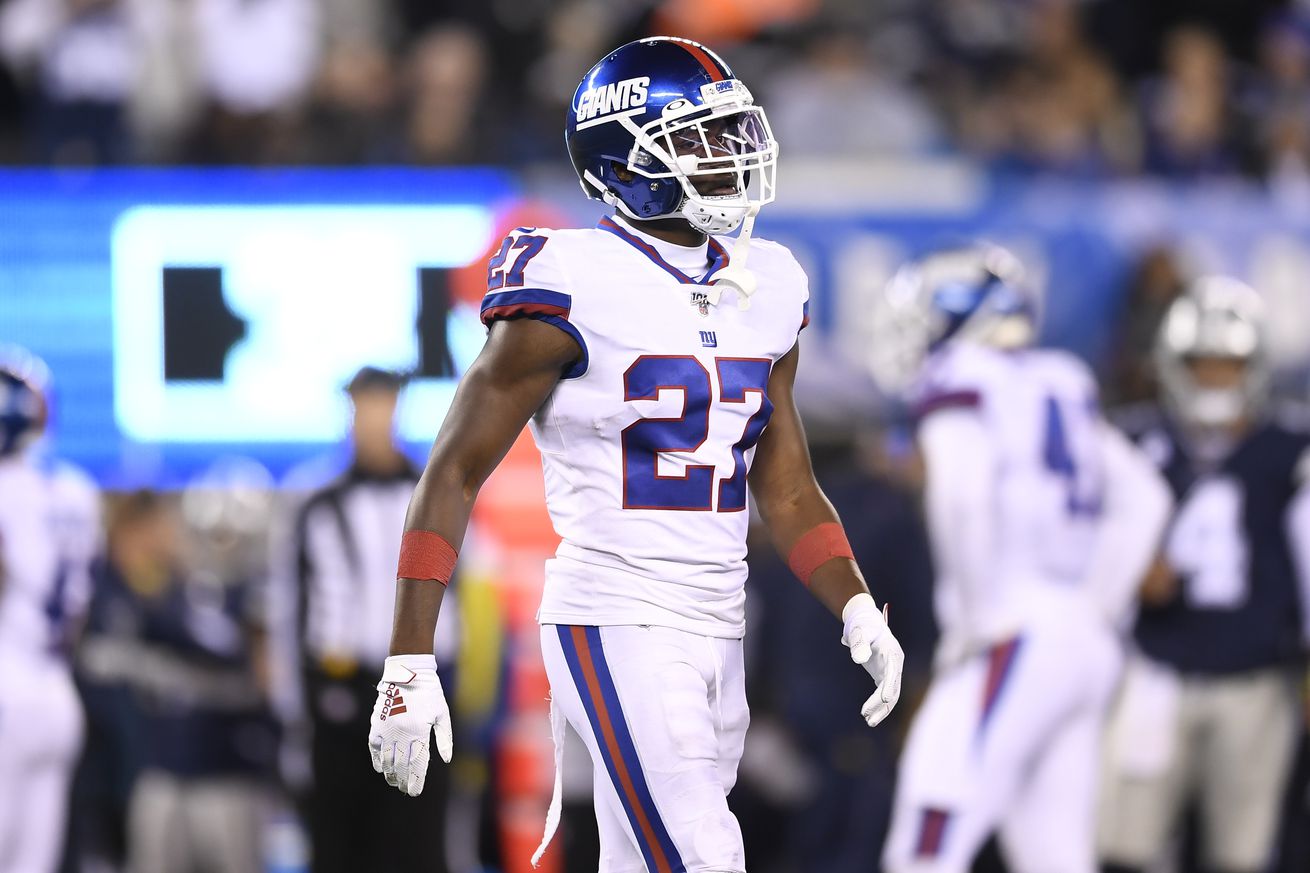 The charges have been dropped against the ex-Giants cornerback

In yet another twist in an ever-evolving case, the attorney for three of the four men former Giants cornerback DeAndre Baker had been accused of robbing was arrested Monday morning for an alleged extortion attempt.

The Broward County (Fla.) State Attorney’s office dropped all charges against Baker. The case is no longer being prosecuted against him.

William Dean was arrested in Florida, according to the Broward County Sheriff’s Office. As a partner at Ford, Dean & Rotundo, Dean represents Julius Lamar, Tommy Hartshaw and Steven Compton.

Last week, these three men recanted statements against Baker. All four had given conflicting statements about the incident to the state attorney’s office.

Dean and his clients asked Baker for $1.5 million, but lowered the number down to $800,000 in order to change the victims’ statements. The New York Post reports that the clients were involved in the set-up from the beginning.

Over the summer, Baker was charged with four counts of robbery with a firearm and faces a minimum of 10 years in prison if convicted.

Lamar, Hartshaw and Compton now claim in sworn statements that Baker “did not directly or indirectly participate in any robbery or assist in a robbery at the scene or elsewhere.”

The Giants released Baker in September. He is now a free agent. The Giants won’t be bringing him back.

“We wish him the best of luck for his future,” coach Joe Judge said Monday afternoon. “We made the decision we thought was best for our program.”