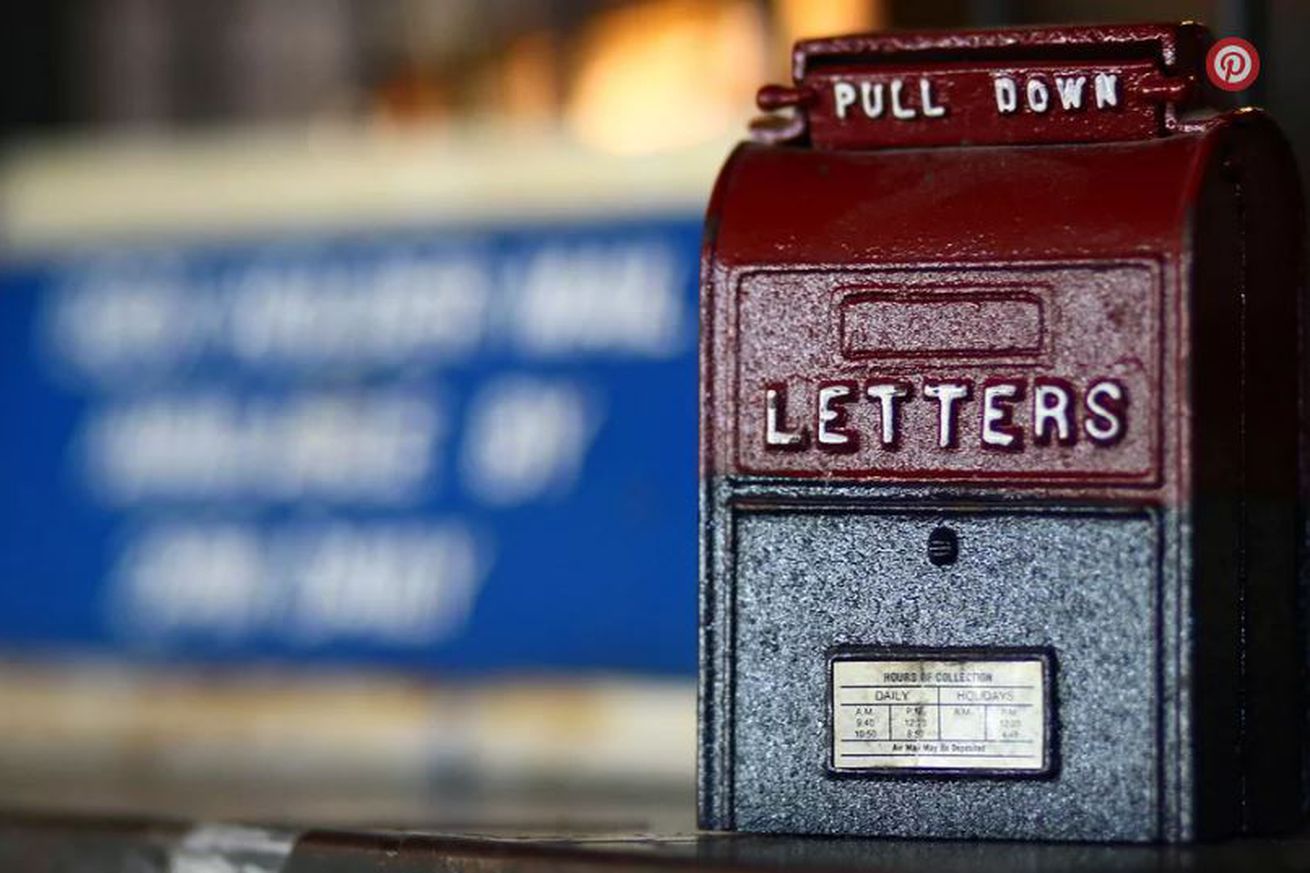 The 2019 NFL Draft is closing in, and New York Giants fans have lots of questions about what their teem might or might not do. Let’s open the Big Blue View mailbag and see if we can answer some of them.

Chris and Fiona ask: If the Giants draft two promising cornerbacks, what are the odds that Janoris Jenkins is gone sooner rather than later? Or is his experience too important for at least one more year. Any chance the Giants trade some of their lower level draft picks for better picks next year when they might need more draft capital to get a franchise quarterback?

Ed says: I don’t know if it would take selecting two promising cornerbacks for the Giants to move on from Jenkins, but I do think dealing Jackrabbit remains a possibility. The recent interest shown in Morris Claiborne got my attention.

It’s a double-edged sword. I think the Giants would very much like to add talent at cornerback — maybe even as early as the 17th overall pick. I also can’t get past the idea that Jenkins is the last remaining high-priced free agent from the Jerry Reese era, the Giants are squeezed for 2019 salary cap space, and it wouldn’t shock me if they moved him. Swapping Jackrabbit for an asset or two in the 2020 draft might even make sense.

Jim Singer asks: I was watching Pro Football Talk this morning (April 10th), they were talking about Jack Del Rio saying he believes Russell Wilson will be traded instead of given a new contract, that he (Del Rio) wouldn’t just throw that out there, and believe there must be something to it. Your thoughts on what the Giants might know about this, especially if the Giants don’t pick a QB this draft? With all that cap space the Giants have next year, I think it would be great to get Wilson.

Ed says: I’m just going to answer this simply. I think Russell Wilson to the Giants is a pipe dream, and I’m not buying any of that chatter. I think the Giants really want to draft and develop a long-term heir to Manning, not bring in a guy who will already be on the back side of his career by the time he gets to New Jersey.

Ed says: Matt, I generally like the idea of trading down and I would say this type of move would be possible if there is no one at 37 the Giants really like. I don’t, however, think that is going to be the case. I think the board is going to be stacked at 37 with good options at a number of positions.

My preference, considering that the Giants have eight Day 3 picks, is to package some of those Day 3 picks to get an additional pick or two in the second, third or even fourth round.

Just Rich asks: I’ve seen you mention numerous times that you are not a Dwayne Haskins guy but I have not seen you mention why. Can you give us your evaluation of Haskins and why you don’t prefer him? Would you prefer another QB instead and why?

Ed says: It’s not that I’m “anti-Haskins.” I just don’t think he’s worth the No. 6 overall pick. I think that there are a lot of similarities to Manning, which is both good and bad. If things are perfect, if he has a clean pocket, can set his feet and throw on time he looks terrific. When he has pressure or has to move, not so much.

I think Haskins would be fine as an NFL quarterback. I’m just not sure I see special. If I’m taking a quarterback at No. 6, I want a guy who is going to lift the players around him. I’m just not sure Haskins is that guy. Am I right? Maybe. Maybe not. I know at least one draft analyst who strongly disagrees.

Here is a Pro Football Focus take on Haskins:

Bruce Frazer asks: The latest Sports Illustrated mock has the Giants taking [Montez] Sweat at No. 6 and [Clelin] Ferrell at No. 17. While this is a very intriguing and potentially a defensive home run for the pass rush, do you think they would actually commit both 1st rounders to the same position group?

Ed says: No, Bruce, I don’t. I can easily see both first-round picks being defense, or at least two of the first three picks being defense. I can’t see the Giants doubling up on a position with those picks. I could see them using later picks to double up on edge, cornerback, defensive line, etc.

There were a couple of Josh Rosen trade scenario questions. Here they are:

Jessie Sotomayor asks: Here’s a scenario that I think could work.

Ed says: I think the best way to answer these is to try to assess what we know, or think we know, about the Giants and their interest in Rosen.

Jessie, I don’t believe that the 17th pick is in play at all for Rosen. I think if the Giants want a quarterback with the 17th pick they will just take one in the draft, and get the extra year on that player’s rookie contract. Rosen to the Giants makes sense from the outside, but I don’t think they have ever been “in love” with him.

Dan, I think a second-round pick and some other combination of assets is more in the ballpark. The idea of swapping third-round picks is very much in favor of the Giants.

In the end any Rosen to the Giants scenario comes back to how much the Giants really want the player, and you just don’t get the feeling anyone in the Giants organization is salivating over the idea of Rosen being next quarterback.

Robert Simon asks: I personally wouldn’t be surprised to see Oakland trade up to #1 to take Kyler Murray. They have the draft capital to do so and Arizona has many holes to fill. That being said, do you think the Giants would be interested in Derek Carr?

Ed says: I’m not putting anything past Jon Gruden. When it comes to Carr, though, it’s a lot like the Russell Wilson question above. The Giants are committed to Eli Manning for now, and I can’t see them reversing course on that now and committing draft assets to a trade for a guy like Carr.