Meyer acknowledged on Saturday that it stung to watch the Giants trade back to pick No. 20 overall and then take Florida wide receiver Kadarius Toney, who the Jaguars were targeting at No. 25.

On Thursday, Urban Meyer said on the ESPN Draft broadcast that a player was taken before their selection at 25 that “broke our heart” to not be able to pick.

Today, he revealed that player was new Giants WR Kadarius Toney. Such a dynamic player.

“I’ve gotten to know him over the last couple weeks and obviously my connection with [Gators] coach [Dan] Mullen and those guys,” Meyer told ESPN. “You watch [Toney] play, he’s a human highlight reel.”

The irony of Meyer’s admission is that some questioned the Giants’ decision to draft Toney in Round 1. There was a belief that he could have been had in the second-round, but general manager Dave Gettleman knew better.

Critics said the same thing about selecting quarterback Daniel Jones at No. 6 overall in the 2019 NFL draft, and we later found out Gettleman had that one right, too.

In the end, Meyer got a solid player in running back Travis Etienne, but Toney will forever be the one that got away. 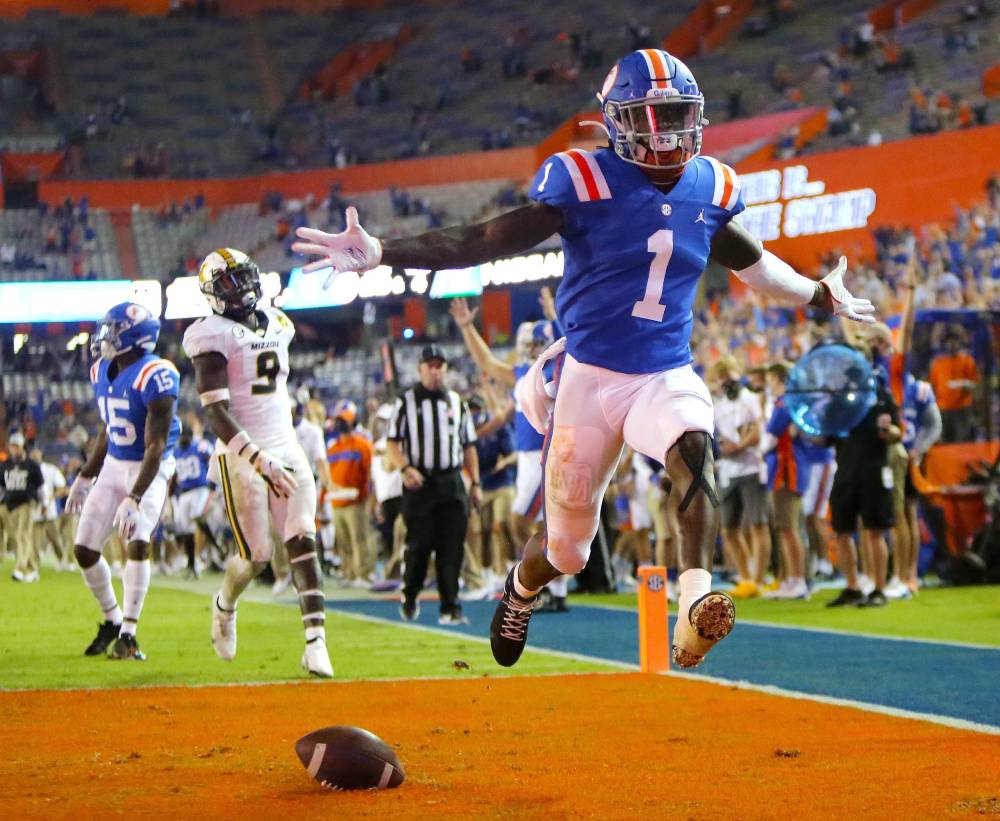