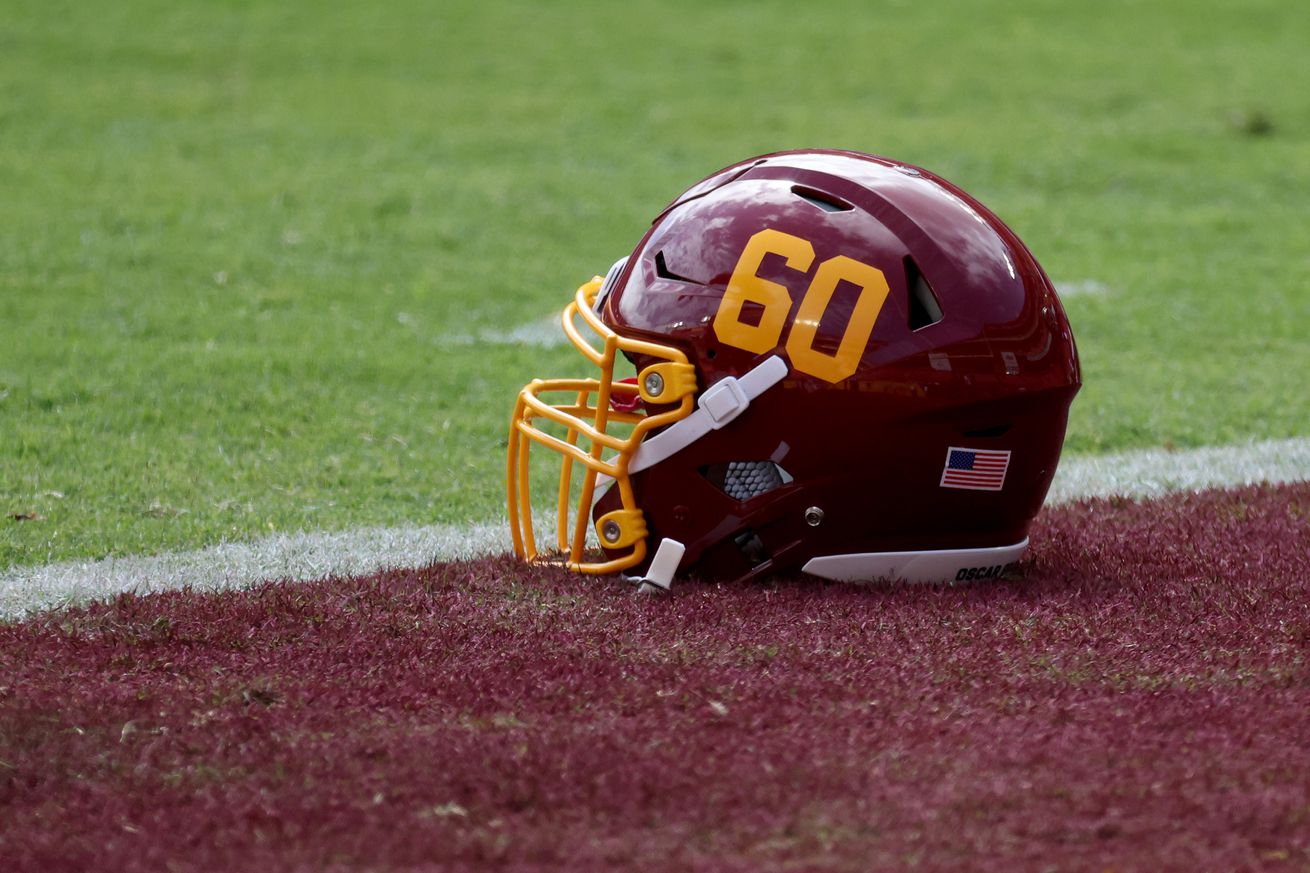 The New York Giants are 0-5, masters of the one thing bad football teams are always good at — finding ways to lose winnable football games.

That, of course, is what the Giants did on Sunday against the Dallas Cowboys. The Giants are one of three 0-5 teams, with the New York Jets and Atlanta Falcons being the others. Per Tankathon, the Giants would have the No. 1 overall pick right now based on strength of schedule.

The Giants will host the Washington Football Team on Sunday at Metlife Stadium (1 p.m. ET/FOX). Oddsmakers think the Giants will likely not have that No. 1 pick after that game, with DraftKings Sportsbook installing New York as a 3-point favorite in this week’s opening odds.

Washington is just 1-4, has already benched second-year quarterback Dwayne Haskins and saw his replacement, Kyle Allen, leave Sunday’s game against the Los Angeles Rams with a possible concussion. That meant Alex Smith returned to action for the first time since a gruesome leg injury two years ago. Allen will start this week, if healthy.

“Look, obviously they’re disappointed after any game where we don’t come out winners, but one thing I know about our team is it’s a resilient group and it’s a hard-working bunch. We’ll come back to work this week, we’re going to see great energy, we’re going to have great focus and we’re going to get tuned in and ready for another division opponent,” Judge said. “All of our focus, whether it’s win or loss, shifts to the next opponent the next morning anyway, so we’ve got to clean up this game, get ready for the next opponent and move on forward.”