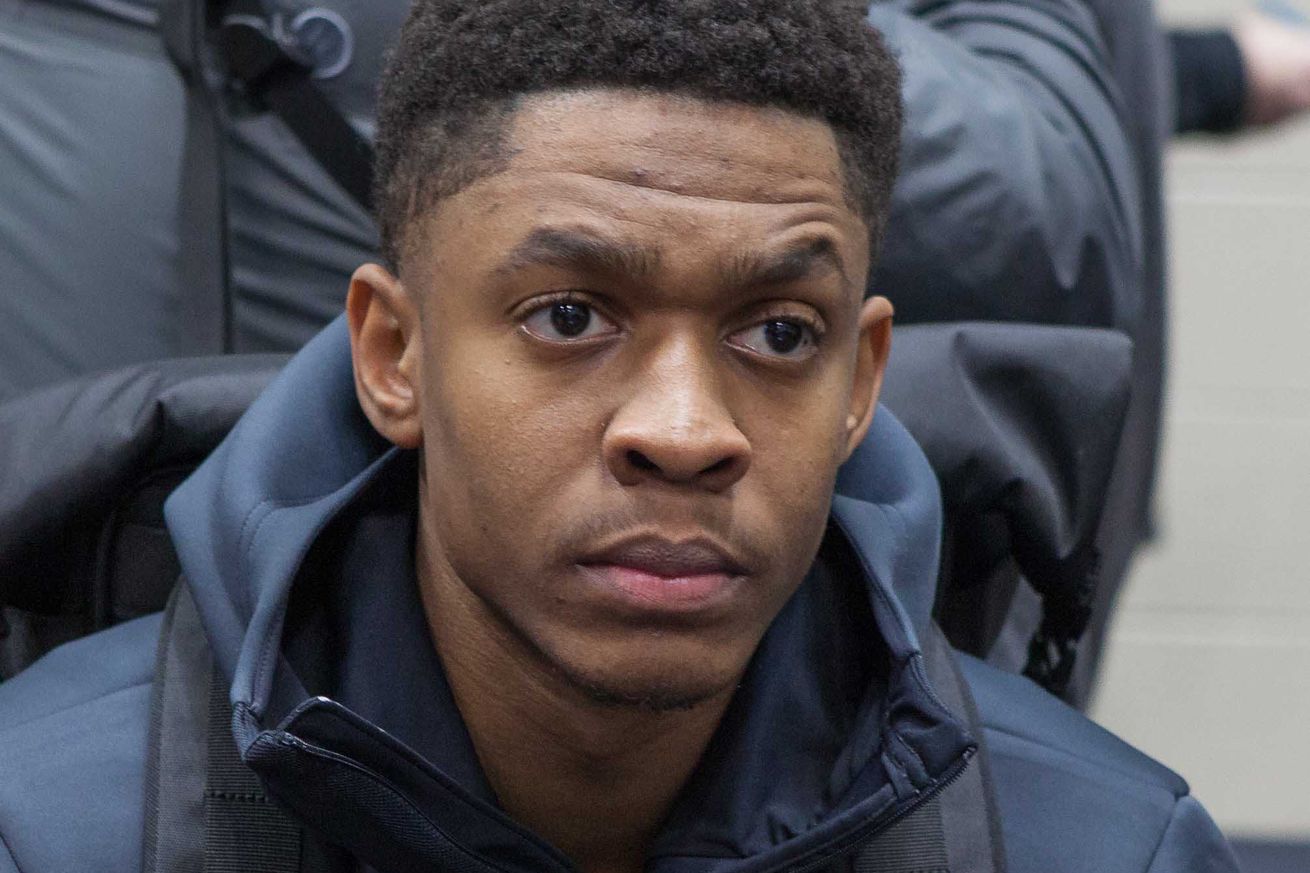 Giants add to their collection of defensive backs

The New York Giants have dipped into the AAF talent pool in an effort to upgrade their secondary, signing Henre’ Toliver.

Toliver played collegiately at Arkanas and spent time with the Indianapolis Colts after not being selected in the 2018 NFL Draft.

The Giants reportedly had veteran cornerback Morris Claiborne in for a visit this week as they try to add talent to their defense.