The New York Giants may have added several defensive backs in recent weeks, but they remain in desperate need of quality cornerbacks with DeAndre Bakers on the commissioner’s exempt list and Sam Beal sitting out the season due to COVID-19.

And while they are reportedly interested in negotiating with veteran Logan Ryan, there’s no guarantee they can meet his demands or that he’d play cornerback in East Rutherford — he has spent the offseason eyeing a switch to safety.

But as fate would have it, a new option has presented itself.

On Monday, the Las Vegas Raiders released veteran cornerback Prince Amukamara, who was a first-round pick of the Giants in the 2011 NFL Draft.

Amukamara had spent the previous three seasons with the Chicago Bears, where he had elevated himself to the fourth-most valuable player on the team in terms of WAR just a season ago. He was released in February.

Amukamara was the Bears 4th most valuable player in 2019 per PFF WAR.

Amukamara signed with the Raiders in May, but as cut-down day looms, they clearly believed he wasn’t the right fit.

The 31-year-old Amukamara would provide the Giants with a quality veteran presence across from James Bradberry and would shore up their lacking CB2 spot.

In 113 career games (55 with the Giants), Amukamara has recorded 477 tackles, 78 passes defensed and 10 interceptions. He finished last season with a 67.5 overall grade from Pro Football Focus, but graded out at 70.0 in coverage.

In addition to his time with the Giants, Bears and Raiders, Amukamara also spent the 2016 season with the Jacksonville Jaguars. 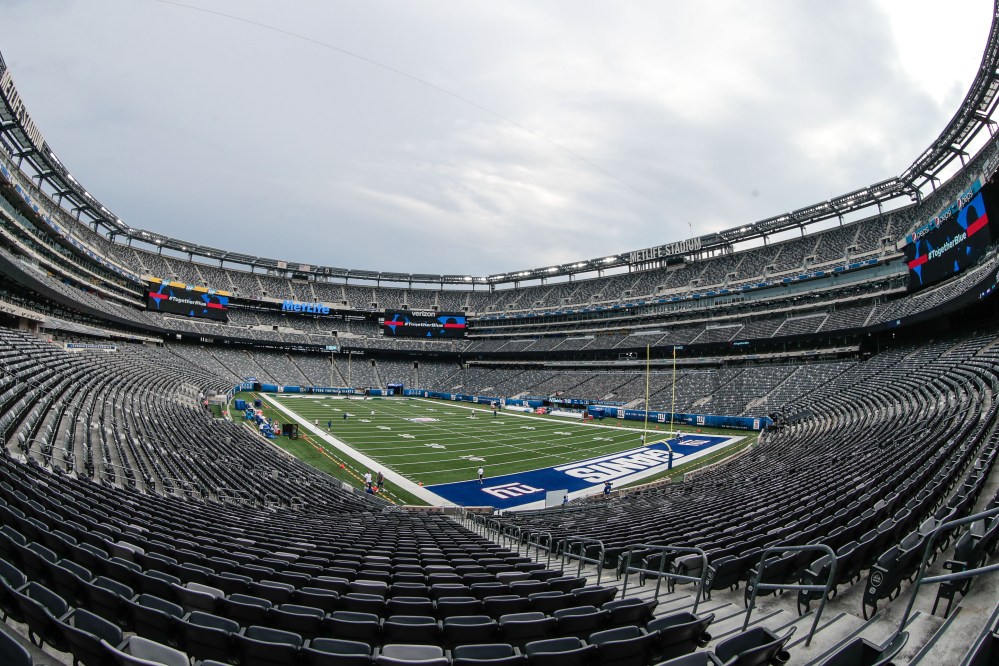