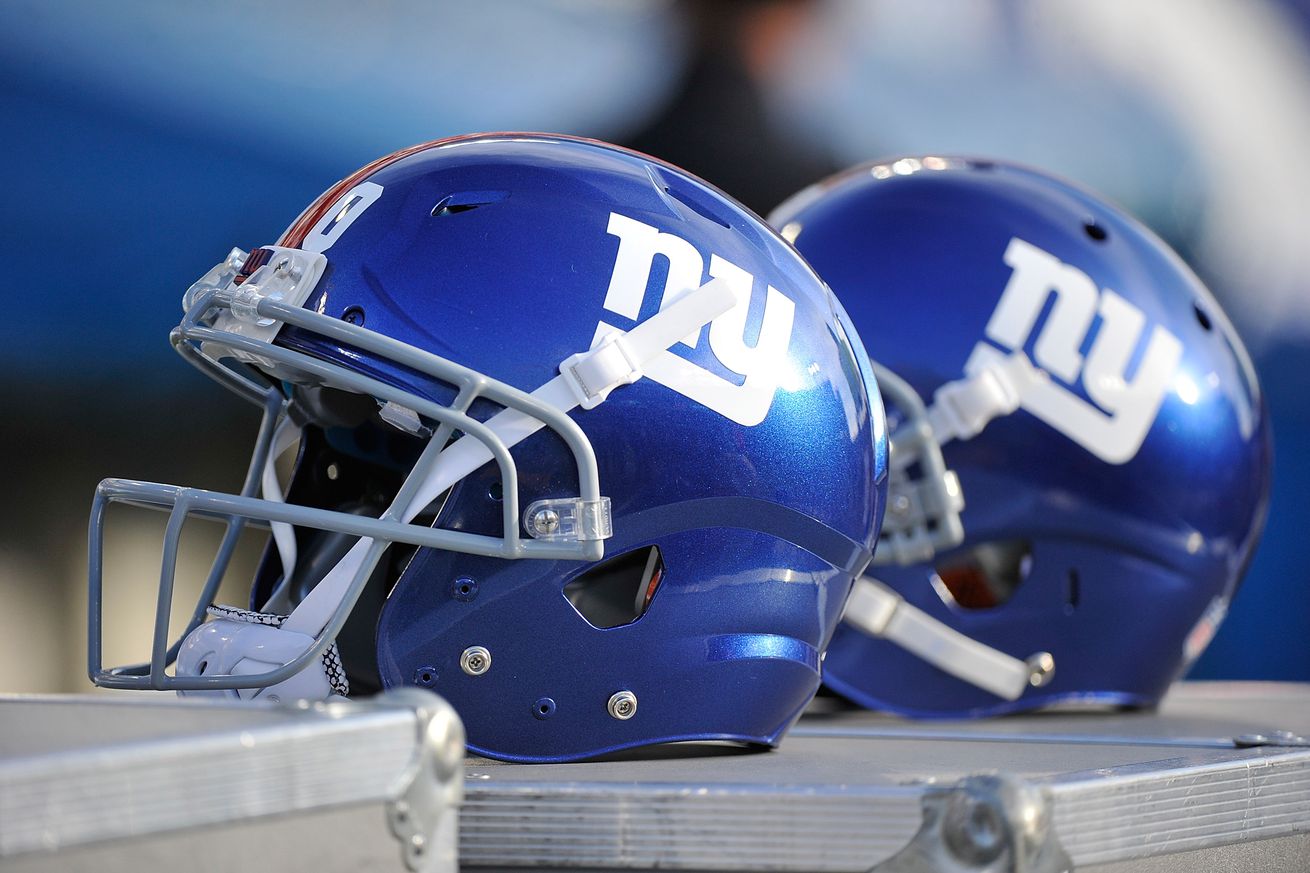 The Giants are bringing back veteran linebacker Nathan Stupar, a key special teams player in 2018.

Mike Remmers just wrapped up a great visit with the New York Giants. Very good chance we could be getting something done with them in the not too distant future.

The comings and goings of all of the Giants 2019 free agents.