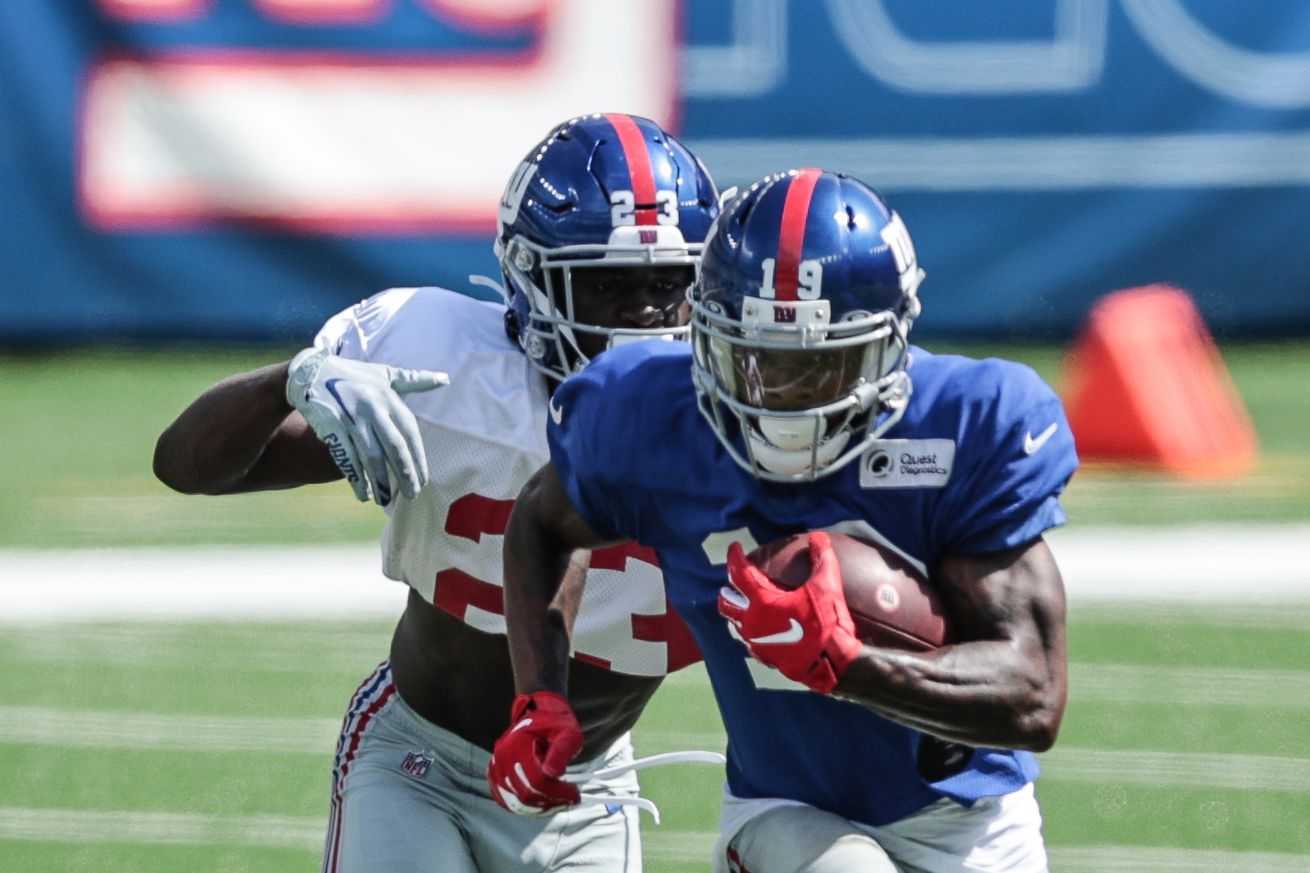 The New York Giants have announced that they have released wide receiver Corey Coleman, a former first-round pick. The Giants made the move to release Coleman as a corresponding roster move after claiming WR Damion Ratley, OT Jackson Barton, and S Adrian Colbert off waivers.

The Giants initially signed Coleman during the 2018 season after their wide receiver corps was hit by injuries. While Coleman hasn’t lived up to his first round pedigree as a receiver, he quickly established himself as a dynamic kick returner on special teams. Coleman looked to build on that resume as a kick returner in 2019 and establish himself as a receiver worthy of the first-round grade once placed on him. However, he tore an ACL on the first day of training camp last year and spent the season on the injured reserve.

He was expected to be the Giants’ primary kick returner and one of their deep threats this year, but that doesn’t seem to have worked out.

As a four-year veteran, Coleman might not be subject to the waiver wire. If that is the case, it’s possible that this is simply roster shuffling. In that case, the Giants needed to make room for the players claimed on waivers, but could re-sign Coleman when they are able to put safety Xavier McKinney and linebacker David Mayo on the injured reserve.

The Giants have also released OL Chad Slade and S Sean Chandler as corresponding roster moves to their waiver claims.