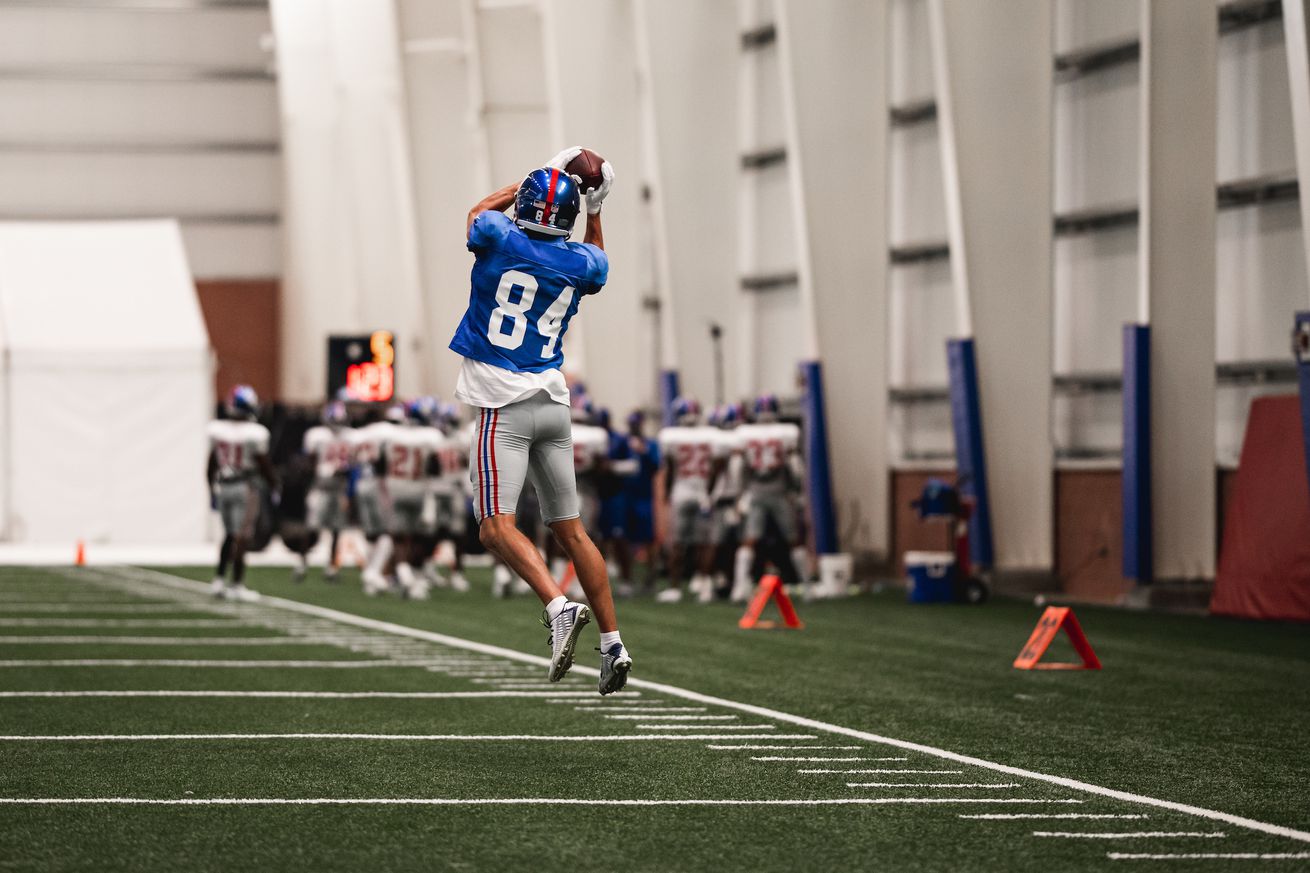 Davis Sills V was a training camp darling for the New York Giants. A player who performed well over the past few weeks and appeared to have a solid chance of making the 53-man roster. That won’t happen now, though.

The Giants on Friday placed Sills on season-ending injured reserve with a fractured right foot. The 6-foot-4, 210-pound Sills was one of several young receivers who impressed over the past three weeks. In my final 53-man roster projection, I had Sills making the roster over Alex Bachman, C.J. Board, Binjimen Victor and Austin Mack, with the caveat that we did not know the extent of his injury.

Being placed on IR now, before 53-man rosters are set on Saturday, means that Sills’ season is over. He cannot be brought back to the active roster.

The Giants placed Sills on IR to make room for Logan Ryan, whose signing was made official.