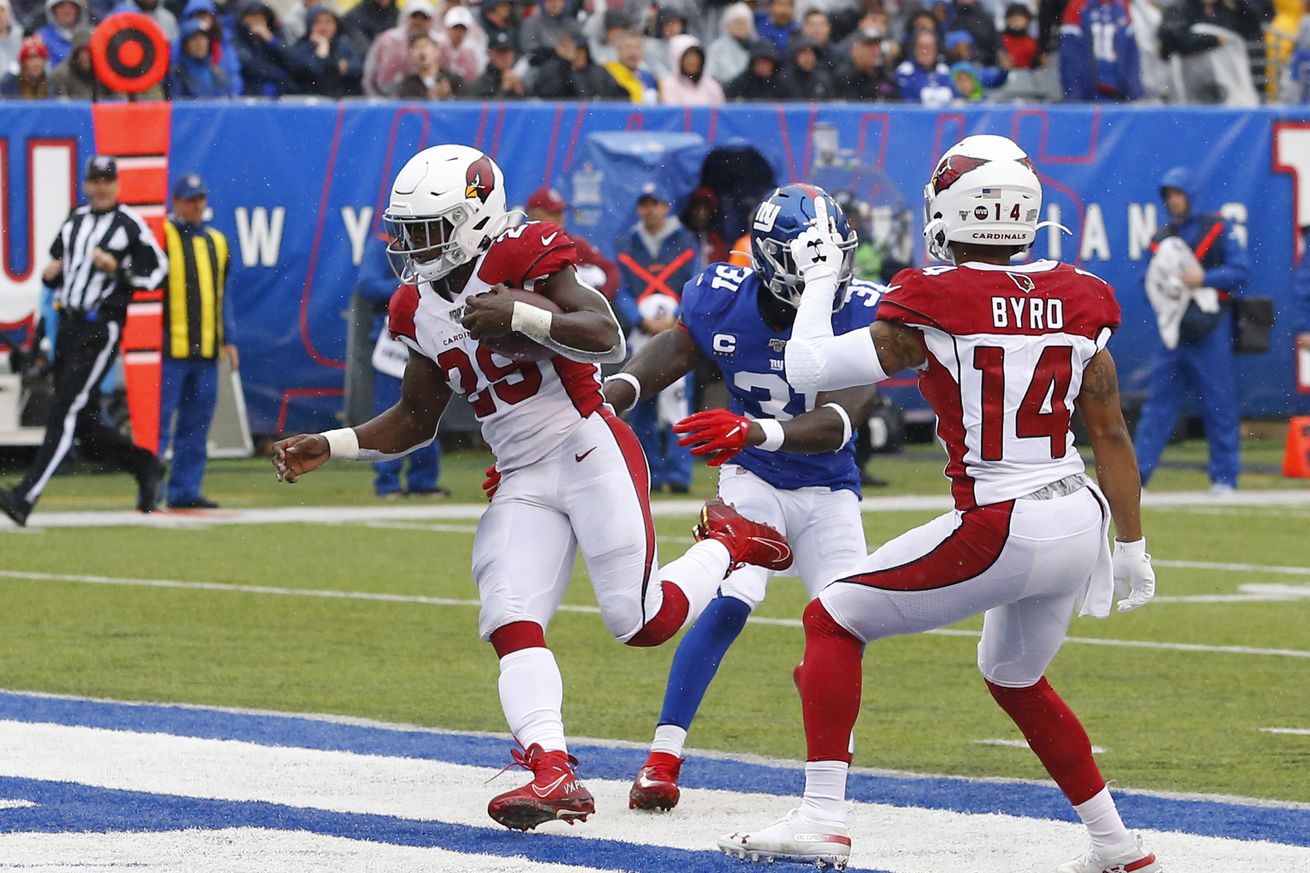 The Giants add to their cornerback depth

The New York Giants have made the signing of cornerbacks Brandon Williams and KeiVarae Russell official.

It was previously reported that the Giants were interested in signing the two veteran cornerbacks in an effort to improve their depth at the position.

Both Williams and Russell were originally selected in the third round of the 2016 NFL draft. The Arizona Cardinals selected Williams out of Texas A&M, while the Kansas City Chiefs drafted Russell out of Notre Dame. Russell and Williams are both athletic corners, but failed to take advantage of opportunities with their respective teams. Both have some starting experience, with Williams starting three and playing in 45 games. Williams also has experience as a returner for the Cardinals in 2018.

Russell has started one game, but played in 20 for the Cincinnati Bengals after being released by the Chiefs following his rookie training camp.

The Giants also announced that they have waived RB/KR Javon Leake and CB Christian Angulo in corresponding roster moves.