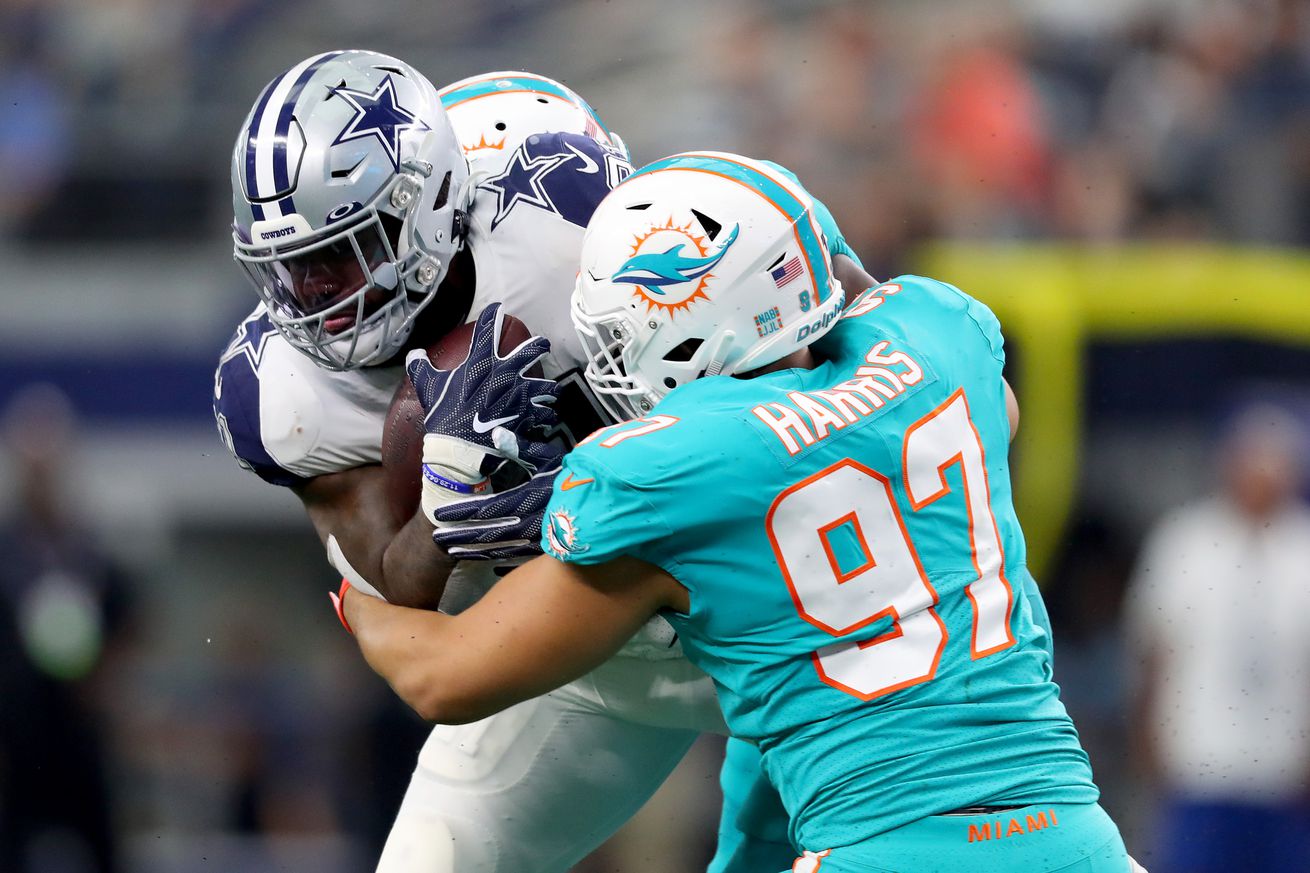 The New York Giants have activated outside linebacker Trent Harris for Sunday’s game against the Washington Football Team. Harris was just added to the Giants’ practice squad this week.

Judge had hinted at the possibility of quickly activating Harris when he confirmed earlier in the week that he was joining the Giants.

“I think he has a good skillset in terms of setting the edge, some pass rush ability. We’ll see where he’s at through the week of practice. We’re going to work all the guys on our roster and practice squad every week within the game plan and see what pieces fit best for u,” Judge said. “But he’s a lunch pail type of guy. He comes to work every day, doesn’t say much, just works, good team-first personality. He’ a good match for what we’re looking for right now. We’ll look to see what opportunities present itself to him.”