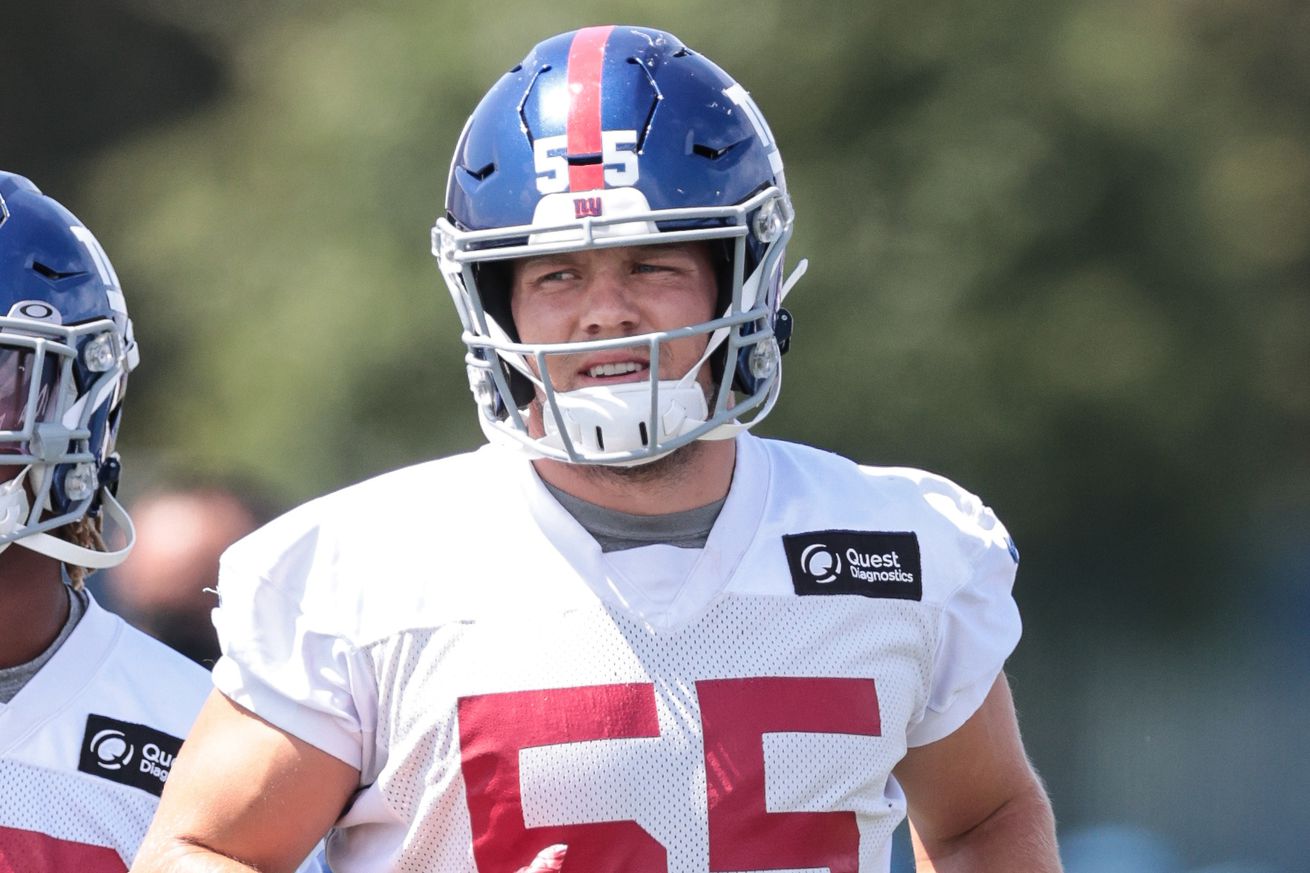 The New York Giants have filled one of the two open spots on their 53-man roster by activating linebacker David Mayo from injured reserve.

Mayo, 27, has been on IR through the first five games after undergoing surgery to repair a torn meniscus in his left knee. Mayo is generally an inside linebacker, but his addition to the roster should give the Giants some options with outside linebackers Lorenzo Carter and Oshane Ximines on IR.

Mayo played in all 16 games for the Giants last season, starting the final 13. He tied for second on the team with a career-best 80 tackles (50 solo), including his first two career sacks.

Seventh-round pick Tae Crowder started at inside linebacker next to Blake Martinez in Week 5. Devante Downs had been in that spot, but had steadily seen his playing time decrease until Crowder became the starter.

Mayo is in his sixth NFL season, having spent his first four years as a reserve linebacker and special teams player with the Carolina Panthers.