Fans expecting great things from the New York Giants’ offense this season are going to have to wait to see them “open things up.”

After a 13-point output (of which six were scored with one second remaining on the clock), Big Blue faces a stingy Washington defense this Thursday night. And head coach Joe Judge hinted to reporters on Tuesday that the offensive game plan will be more short passes from quarterback Daniel Jones and likely a lot of running plays.

Biggest takeaway: Don’t expect the offense to open it up Thursday. Judge emphasized how WFT doesn’t allow explosive plays. Said you have to tick-tick-tick down the field.

The Giants averaged 17.5 points per game in 2020, which was next to last in the NFL. They went out this offseason and signed Kenny Golladay, John Ross and Kyle Rudolph in free agency and drafted Kadarous Toney in the first round to join an already talented offense that includes Saquon Barkley, Evan Engram, Darius Slayton and Sterling Shepard.

Unfortunately, they still have Jason Garrett calling the plays and that has infuriated fans as Garrett does not use a lot of pre-snap movement and employs to a truncated route tree.

The Giants’ longest gain on Sunday against Denver was a 42-yard completion from Jones to Slayton that was on a “free play” after the Broncos jumped offside.

Jones attempted just one other pass over 20 yards in Week 1 — the only time such a play was even called.

Giants vs. Washington: 6 things to know about Week 2 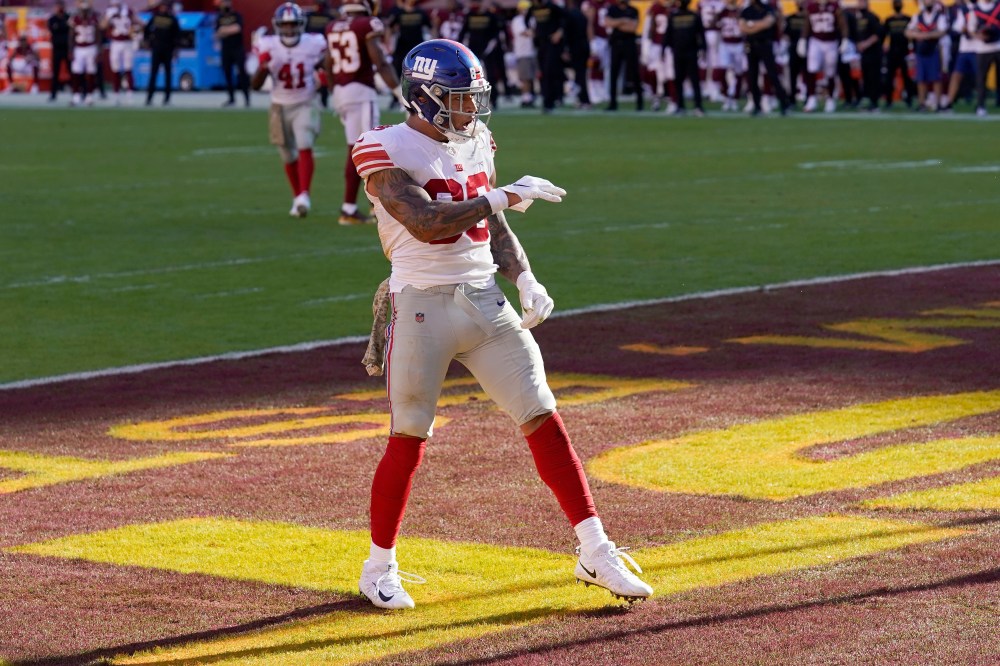