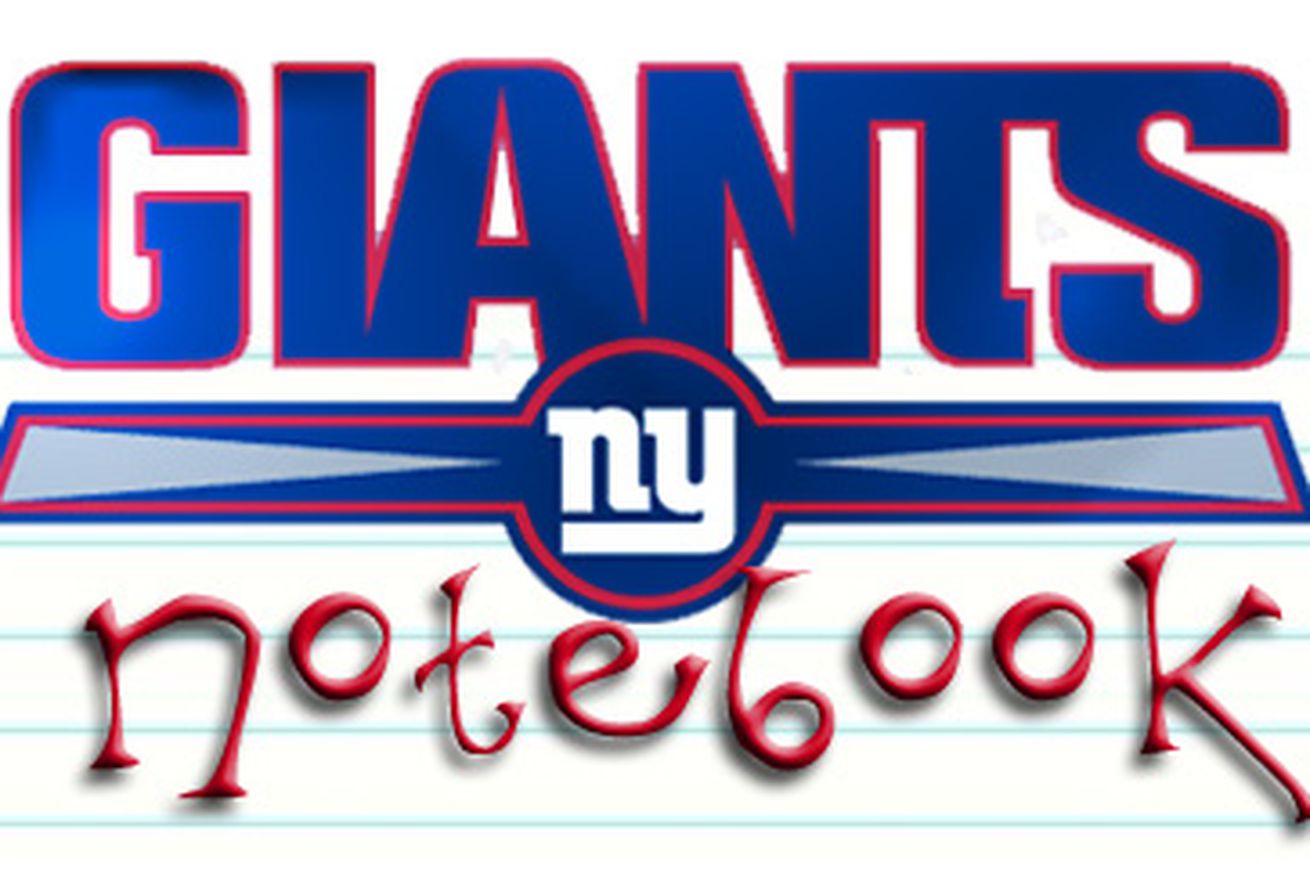 2019 NFL draft takeaways – Why the QB class was overhyped | ESPN

The Giants have their Eli Manning heir apparent, but ESPN’s Kevin Seifert discusses how NFL teams weren’t impressed with this class of quarterbacks:

the usual scramble for the draft’s best quarterbacks never materialized. This was only the second draft of the past 16 that did not include at least one trade in the first round to draft a quarterback. The New York Giants might have preempted one by selecting Duke’s Daniel Jones at No. 6 overall, more than a little too enthusiastically I might add. And it’s true that this year’s class fell between the heralded 2018 group and another promising one in 2020. (That group includes Alabama’s Tua Tagovailoa, Oregon’s Justin Herbert, Georgia’s Jake Fromm and Washington’s Jacob Eason, among others.)

Regardless, this group inspired a mostly “meh” response from teams. That no one traded back into the first round to draft Missouri’s Drew Lock, for the purpose of securing him for a potential fifth-year contract option, spoke volumes.

The problem is not Clelin Ferrell and Daniel Jones, it’s how the Raiders and Giants managed the top of their drafts – The Athletic

As for the Giants, how can they feel that QB Sam Darnold was not worthy of the second pick last year and yet believe that Daniel Jones is the sixth-best player in this draft? It makes no sense to me. All the Giants loyalists will scream that the difference was that Saquon Barkley was available last year, and they got the rookie of the year by taking him in that No. 2 spot. Yes, Barkley is a good player and a difference-maker, but Darnold is better than Jones, and I would always rather have the better quarterback. I do applaud the Giants for finally realizing Eli Manning needs a replacement and I do like Jones. But I also wonder if Jones did not have the blessing of Duke Head Coach David Cutcliffe, a close friend of the Mannings, if they would have made this selection?

NFL draft 2019: Drafting Daniel Jones a nod to the past for Giants | SI.com

The Giants have long had a way of doing things. They have won four Super Bowl titles along the way. Conor Orr writes that selecting Jones is an attempt to “conjure the past.”

This isn’t about whether they could have gotten Jones later. It was about the inclination to go down that path at all. Some coaches and general managers who have won Super Bowls in the past go to great lengths to recreate what has made them successful, while others take pleasure in smashing the whole thing to pieces and building something different to fit the game as it is at the moment.

This isn’t to say that Jones won’t be successful, it’s just to say that we’ve seen how this simulation plays out already, and that there’s a reason the Giants are here now, picking in the top 10 for the second straight year, and the fourth time in five years.

Paul Schwartz is correct. This debate has only just begun.

Could the Giants have taken Allen at No. 6 and then sat at 17 to take Jones? Gettleman was not going to risk it. Conviction is a fine thing and if the Giants — from ownership on down — are convinced Jones will provide the franchise with the main ingredients Eli Manning brought to the team every day for the past 16 years the move was to take him and then brace for the impact of heavy-duty criticism.

There might not be a player in this draft capable of making a more forceful, immediate impact with the Giants than Allen. The safe move, as far as conventional value dictates, was to take him and find a quarterback later. If Jones was gone, as Gettleman feared he would be, pivot to Plan B at quarterback at No. 17, or at No. 37, or maneuver around the board and get one. This did not interest the Giants.

EDITOR’S NOTE: Over the weekend I deleted a great many comments questioning the professionalism of Patricia Traina and myself. I will tolerate healthy debate and disagreement. That’s what the comment section is for. I will not tolerate questions about the professionalism, credibility or motivations for opinions of Patricia, myself or anyone on this staff.