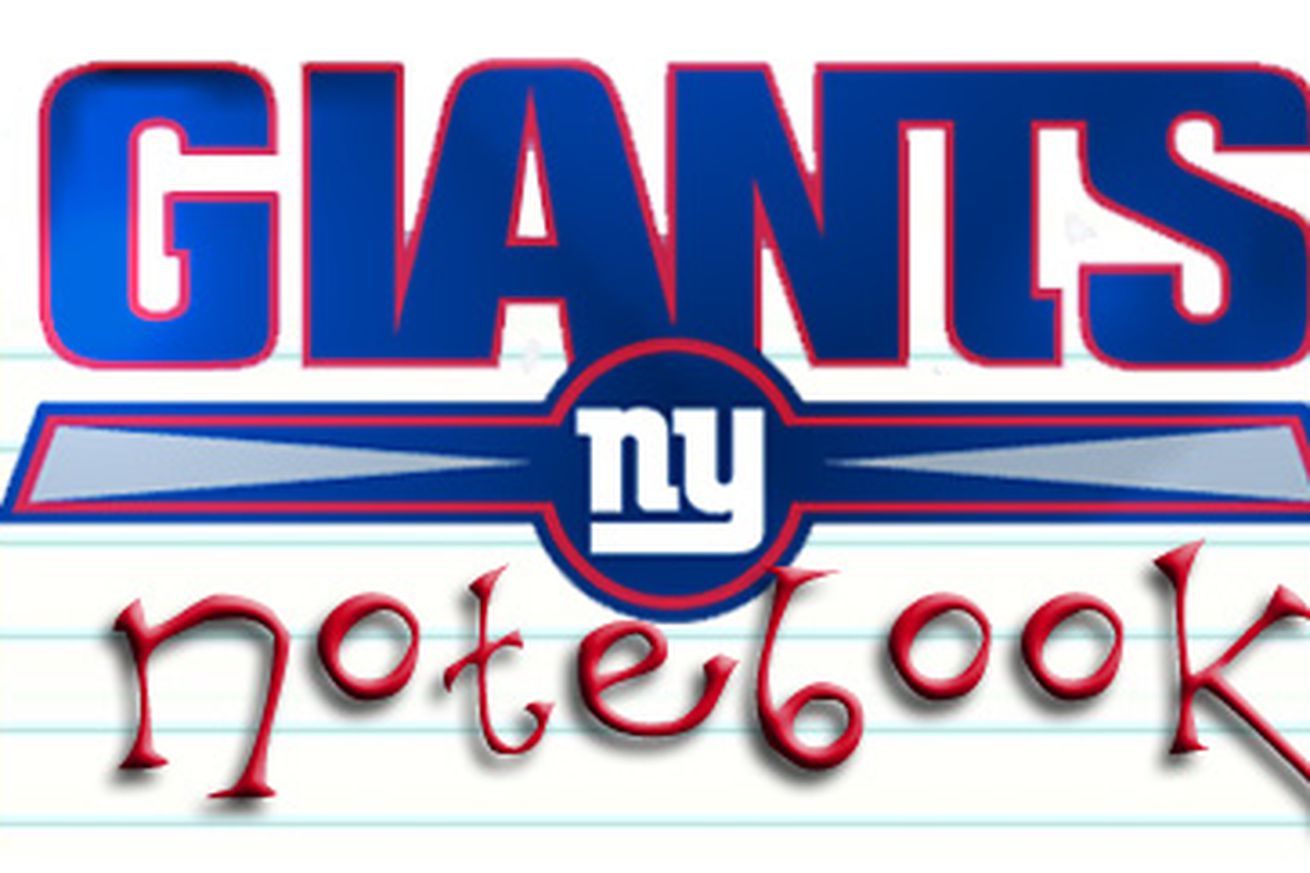 Giants coach Pat Shurmur said Monday that it is a “huge advantage” for him entering a season where he knows more about the players under his command.

“To be able to know what the players can do, we have a lot of really good players. A lot of players that were young last year had an opportunity to play more than they typically would. You get a chance to watch them and see their development, you can project and see the improvement they are going to make this year,” Shurmur said. “It really helps, also, if you have not worked with a player, I think back to the offensive line and how we had it structured last year. We made changes to it. Having worked with players, seeing their strengths and their weaknesses, it helps you more even as we get ready for the draft.”

Shurmur said he hopes the familiarity will help the Giants get off to a better start.

“By playing a season, we know the areas we need to improve. I talked to the team about finishing. I felt that we did some things throughout the games that were good. We just have to do a better job of finishing,” Shurmur said. “The schemes and the systems, things we like to do schematically, are more ready to go for the players. They can watch themselves on the cut-ups. Anything you do on the second time around, you will be smoother. The idea is that you get off to a better start starting next season.”

Shurmur said cornerback Sam Beal, who missed his rookie season with a shoulder injury, is “100 percent” and “ready to go.” Starting center Jon Halapio, who missed the final 14 games with a fractured ankle, is “working and getting ready to go.”

The deal makes Wilson the league’s highest-paid player. Oh, and it puts and end to the Wilson to the Giants chatter.