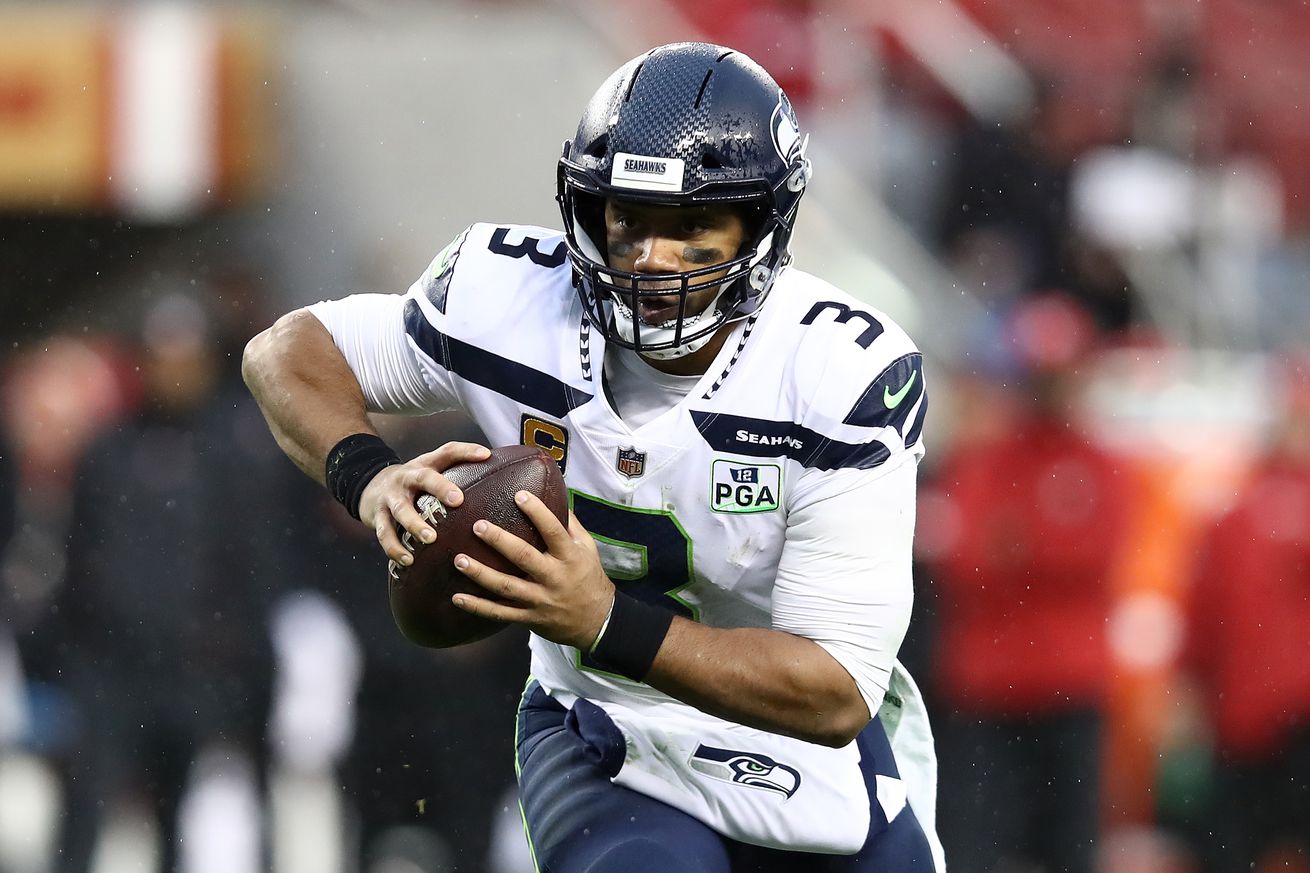 There is a lot to talk about today

Those words from Tyrann Mathieu have set off hysteria in parts of the Giants fan base.

Is there any chance the Giants actually trade for Russell Wilson? | SNY

There’s nothing wrong with dreaming, even if the dream is silly. It’s OK to wish upon a star, imagine the unimaginable, or hope against hope.

And probably not ever.

Giants will bring Dwayne Haskins in for a visit – ProFootballTalk

Haskins probably isn’t going to be a Giant, but this is what teams do before the draft. They gather as much information as possible before making critical decisions.

If NFL Teams Like Dwayne Haskins, Why Is He Tumbling Down Draft Boards? | Bleacher Report

This is a good question. Mike Freeman tries to answer it:

After speaking to a half-dozen front-office executives and coaches, some answers are becoming clear.

”Can he move enough when [the] pocket changes?” one NFC coach asked in a text. “Great kid! Will learn. Agility concerns and limited exposure [with] down-the-field throws.”

This is one of the smartest coaches (and people) I’ve ever known. If he is expressing these concerns, then my guess is this is an emerging—or already established—leaguewide belief about Haskins.

“I like him a lot,” the coach added. “He’ll learn but will take time. Best place would be a [year] or two behind a veteran starter. A good comparison would be Jacoby Brissett. I loved Brissett. I’m a little concerned about Haskins.”

NFL Draft: The Giants could look to snag a cornerback on Day 2

Of course Dave Gettleman, with two first-round picks and a habit for not doing what the media or the fan base expect him to do, is one of them.

“It’s simple,” Arizona Cardinals defensive coordinator Vance Joseph said earlier this offseason. “It’s a passing league. You have to have the quarterback you can win with and guys who affect the quarterback. And if a guy has the right makeup in how he works, those pass-rush skills can translate quickly.”

The Giants will pick at least one, maybe more, in the upcoming draft.

Dwayne Haskins Looking Forward to Sharing NFL Draft Moment with Family and Friends | Eleven Warriors
Dwayne Haskins expects to have nearly 100 relatives and friends in attendance for his NFL draft party in Maryland on April 25.

NFL Draft: These prospects have taken Top 30 visits with NY Giants
The Giants had 30 visits to dole out to prospects in advance of this month’s NFL Draft. Who made their way to team’s facility in East Rutherford?

The challenging Giants questions Eli Manning still has to answer