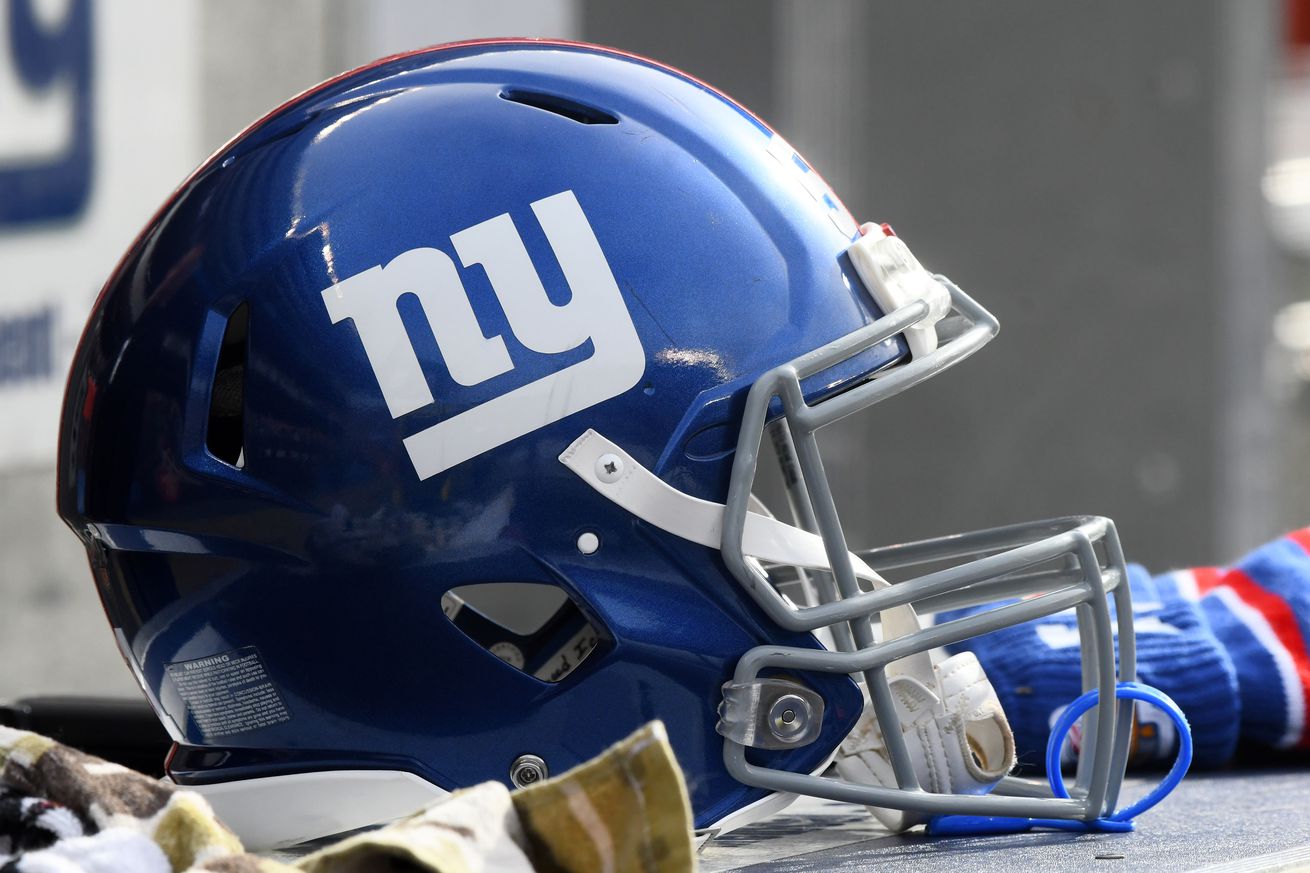 Let’s get to your Giants headlines for Friday

Markus Golden “not frustrated at all”

Through the first four weeks of the season, Markus Golden was a bit player for the Giants despite having led the team with 10 sacks a season ago. That is the kind of thing that can happen when a new coaching staff comes to town.

“Not frustrated at all. I’ve been in the league for awhile, so I know some weeks you can get a lot of plays, other weeks you can’t get lot of plays,” Golden said on Thursday. “My focus every week is the same no matter what. Whether I’m starting, whether I’m backing up. It’s go hard in practice, learn the game plan and prepare like I’m starting. I don’t allow that stuff to get me frustrated. I just try to focus and take it one day at a time and be ready when my name is called.”

Golden played a season-high 57 snaps last week after Lorenzo Carter ruptured his Achilles tendon. With Oshane Ximines also on IR, Golden figures to see a heavy workload the rest of the way.

“I prepare every week no matter what because you never know what could happen in this league. You have to be prepared. I never want to be somebody that goes to a game, ‘Oh, I might not play this week.’ Then all of a sudden, I have to play and I’m not ready, I don’t know what’s going on out there,” Golden said. “I’ve been the same I’ve been since I got here last year. Just locking in and being overly focused on my job I have to do, because at the end of the day, yeah this is a game and everything, but this is my job. I’m expected to know what I have to do on the field, and like I said, I have to be able to do my job to help this team win. I would say my mindset is the same whether I feel like I’m not playing or I feel like I’m going to get a lot of plays. I’m going to come out ready and prepared.”

Outside linebackers coach Bret Bielema referred to Kyler Fackrell this week as an “analyzer.” What does that mean to Fackrell?

“I like to have a clear picture of what I need to do within the defense,” Fackrell said. “I feel like that is what allows me to feel confident and to feel free. Once I know what I need to do or what my responsibility is, then there are different ways that I can fulfill that responsibility. Definitely, I would agree a lot to where I want to know and need to know the details and the reasons for how the defense is supposed to be played to be able to feel confident and kind of step out when I need to and still be able to do my responsibility.”

Joe Judge’s Giants grace period is over
The Giants coach needs his first win against Washington on Sunday.

The NFC East Is Historically Bad. How Much Worse Can It Get? | FiveThirtyEight
Only one division has ever had a worse combined record through the first five games of the season.

The Jets and Giants Are Both 0-5. Can It Get Worse? – The New York Times
This may not be the worst year in New York football history. But there are a handful of reasons to think at least one team will pull it together.

In case you missed it