When New York Giants legend Eli Manning stepped away from the game following the 2019 regular season, everyone and their grandmother knew it would only be temporary.

After a year of playing the role of Dad, which included soccer games, skiing and a ton of Sloppy Joe’s, Manning will return to the game in 2021. Kind of.

In addition to his potential role with the Giants, Manning will also have his own college football show on ESPN+. He made the announcement alongside his brother, Peyton Manning, on Monday.

I am looking forward to the next College Football Season and going back to school to tell College’s Football’s story on Eli’s Places. Next fall on ESPN+. pic.twitter.com/qm5DdlGLG2

Unlike “Peyton’s Places” which revisits seminal moments in NFL history through the eyes of players and coaches, Eli’s new show will focus on the “greatest stars” and “most iconic places” in college football.

Although this is Manning’s first true job in media, it’s not exactly as if he lacks experience. In addition to his many commercials — some of which also feature Peyton — Manning also gained experience hosting Saturday Night Live in 2012.

Photos: Eli Manning through the years 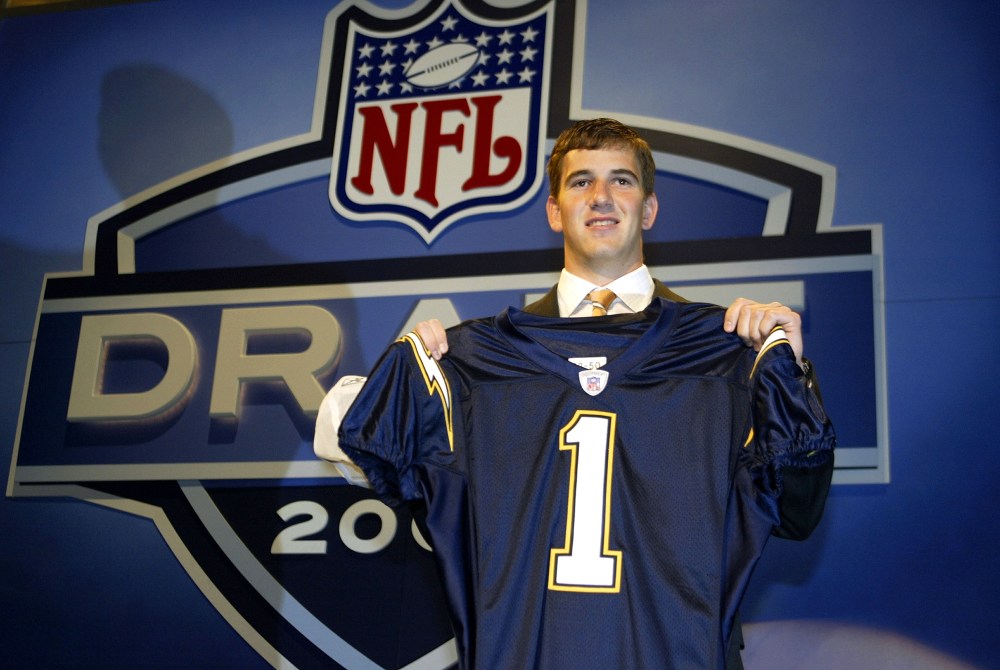