The New York Giants will come out of their bye with a question mark at the kicker position after Graham Gano tested positive for COVID-19 on Tuesday and was placed on the Reserve/COVID-19 list later in the day.

At this point, Gano’s status is very much up in the air for the Week 12 game against the Cincinnati Bengals, which could force Big Blue to turn to Ryan Santoso, who has been promoted from the practice squad to the 53-man roster.

While Giants head coach Joe Judge declined to give a specific update on Gano, he did say there’s a chance that the kicker could return for next Sunday’s contest — but that will depend on a few factors.

Judge also expressed confidence in Santoso to get the job done should the Giants need a fill-in for Gano, who has been one of the best kickers in the NFL in 2020.

Judge expressed confidence in Ryan Santoso if Gano isn’t ready. No word on if Santoso will factor into the tackle rotation (he’s 6-5, 258!).

Santoso has just three regular-season games under his belt, all of which came in 2019 with the Tennessee Titans, where he served as a kickoff specialist and didn’t attempt either a field goal. His only experience kicking field goals at the NFL level has come in preseason games.

With Santoso’s lack of experience, the Giants might be wise to explore other options in the event that Gano does indeed sit out in Week 12.

Giants at the bye: What’s in store the rest of the way 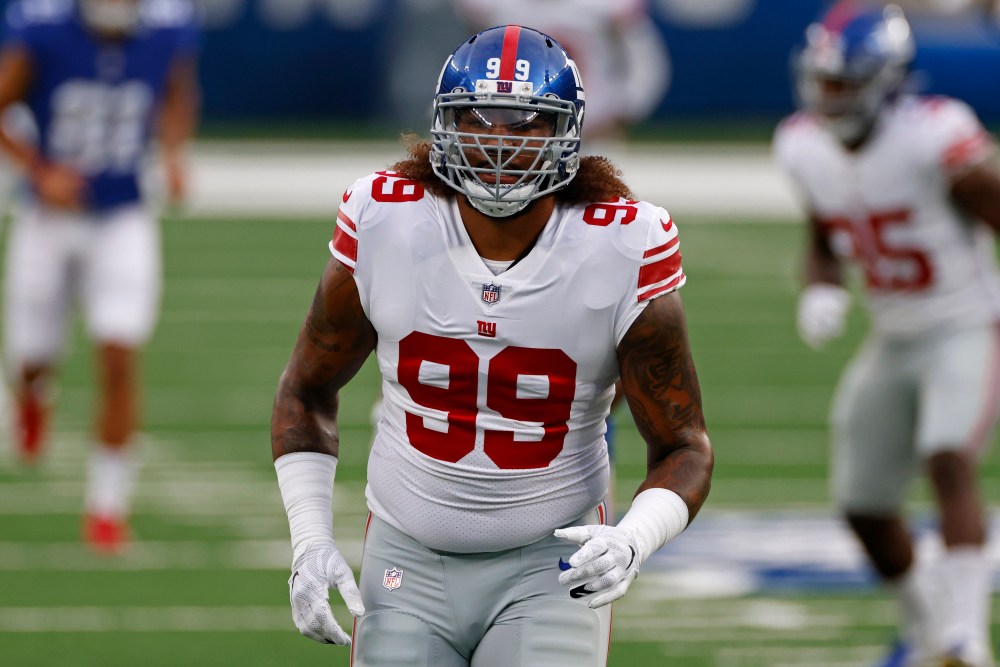