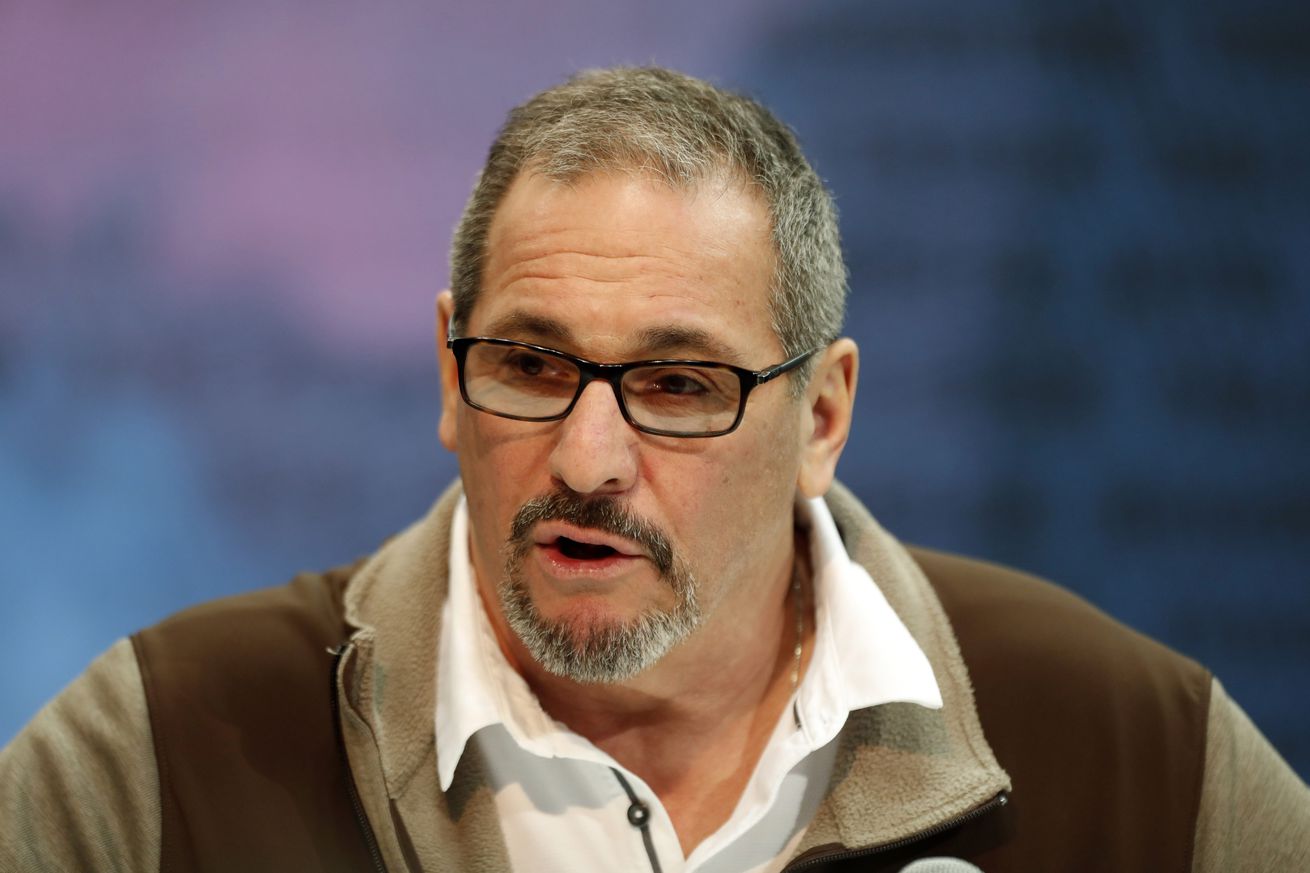 Now the question is who will land in it?

The New York Giants front office has been under great scrutiny of late. How on earth could they trade Odell Beckham Jr.? How could they take a running back over a quarterback at the top of last year’s draft? Does this team even have any sort of plan? How could they possibly if they are rebuilding with a 38-year-old quarterback that is clearly a declining player?

Well folks, first off, this isn’t a Giants fluff piece. But New York has accomplished something pretty impressive … and extremely important. This front office, namely GM Dave Gettleman, has built a great nest.

A nest? Yes, a very comfortable and well-protected nest for a young quarterback to land, learn to fly and grow.

But what can’t be argued is that the ability to distribute the ball to Saquon Barkley, Evan Engram, the recently extended Sterling Shepard and Golden Tate is a very friendly situation for a highly-touted quarterback just entering the league. All four of those weapons are very quarterback-friendly stylistically, often with quick-hitting routes. Also, the ability to turn around and put the football in Barkley’s belly is also something all young (and old) NFL signal callers will be envious of. It takes a village to raise a quarterback, folks.

There are two other key aspects of this village: Manning and a quickly improving offensive line. Unlike Beckham, there is no questioning that being around Manning in close quarters is a tremendous influence on a developing quarterback. Manning can hold down the fort until the youngster is ready, but more importantly, watching Manning operate as a true professional with a great head for the position will be an amazing asset.

As for the offensive line, ask Josh Rosen how important it is to at least have competency up front. Now, the Giants line is far from perfect. Quarterback aside, this should be a very heavy defensive draft for New York, but they also could add a premium young offensive lineman as well. The Giants might have overpaid for Nate Solder, but with Solder, Will Hernandez and now Kevin Zeitler, this line now has three foundational players. That is something many teams out there can’t say right now in an offensive linemen starved league and New York now has one of the best guard pairings in the NFL.

Of all the teams in the league that might be poised to draft their next franchise quarterback, the Giants might be the best landing spot for future success. That is a gigantic thing that this organization has going for it right now.

This isn’t to speculate who that quarterback might be. Maybe it will be Rosen or more likely, New York will draft a quarterback early on. This is the year to make that addition rather than wait another year. The nest has been built and built very well.

Editor’s note: Matt Williamson is currently the host of the Locked on NFL podcast. He is a former college and NFL scout, and spent 10 years working as a football analyst for ESPN. We are thrilled to have him joining the team here at Big Blue View.