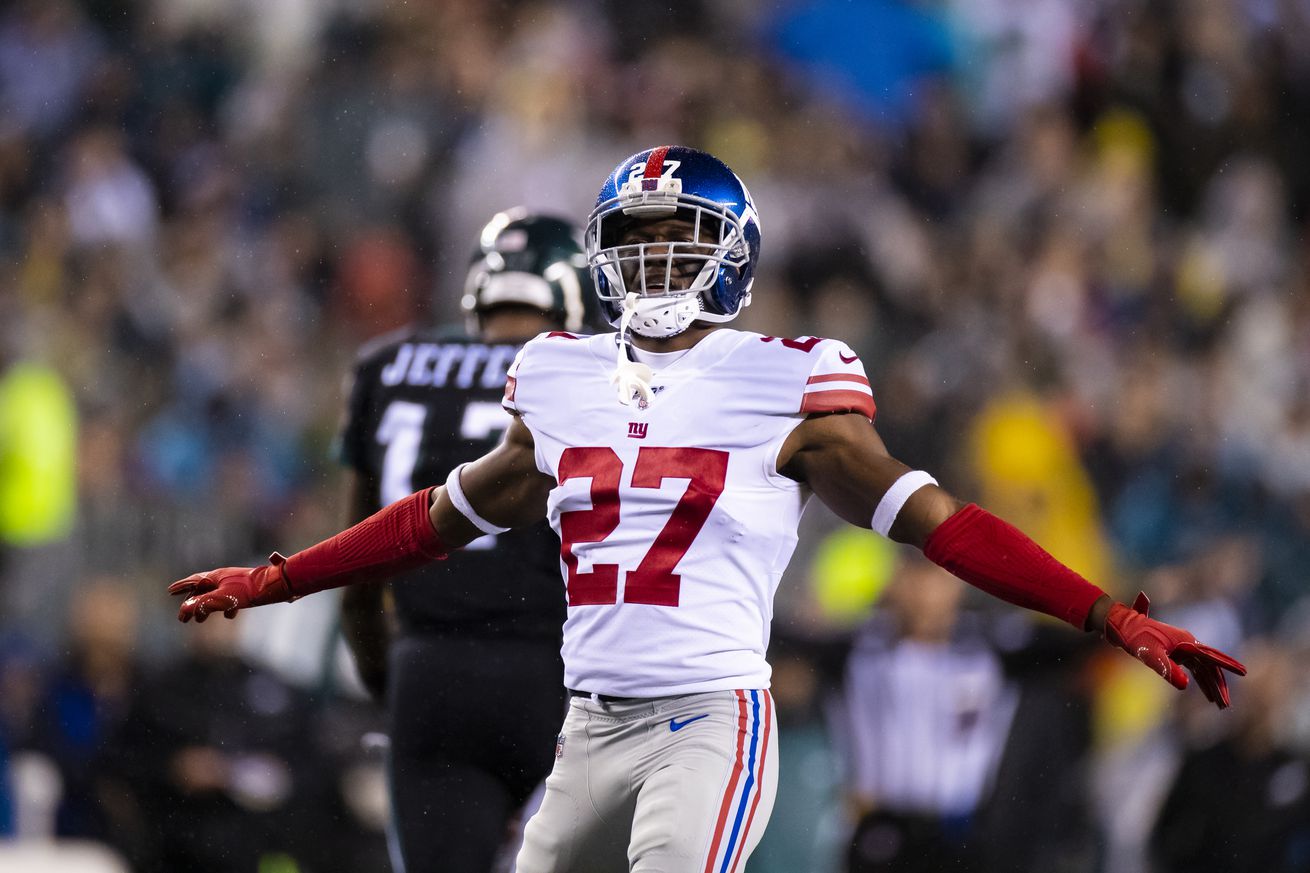 Says “nothing there” gave an indication of the trouble to come

With Deandre Baker on the Commissioner’s Exempt List and fighting a slew of felony charges related to an alleged armed robbery, New York Giants general manager Dave Gettleman Wednesday pushed back against the idea that he and his staff had missed warning signs.

The Giants, of course, traded up from No. 37 to No. 30 and selected third- and fourth-round picks to select Baker in the 2019 NFL Draft.

Gettleman said the Giants are still having discussions about whether or not to part ways with Baker.