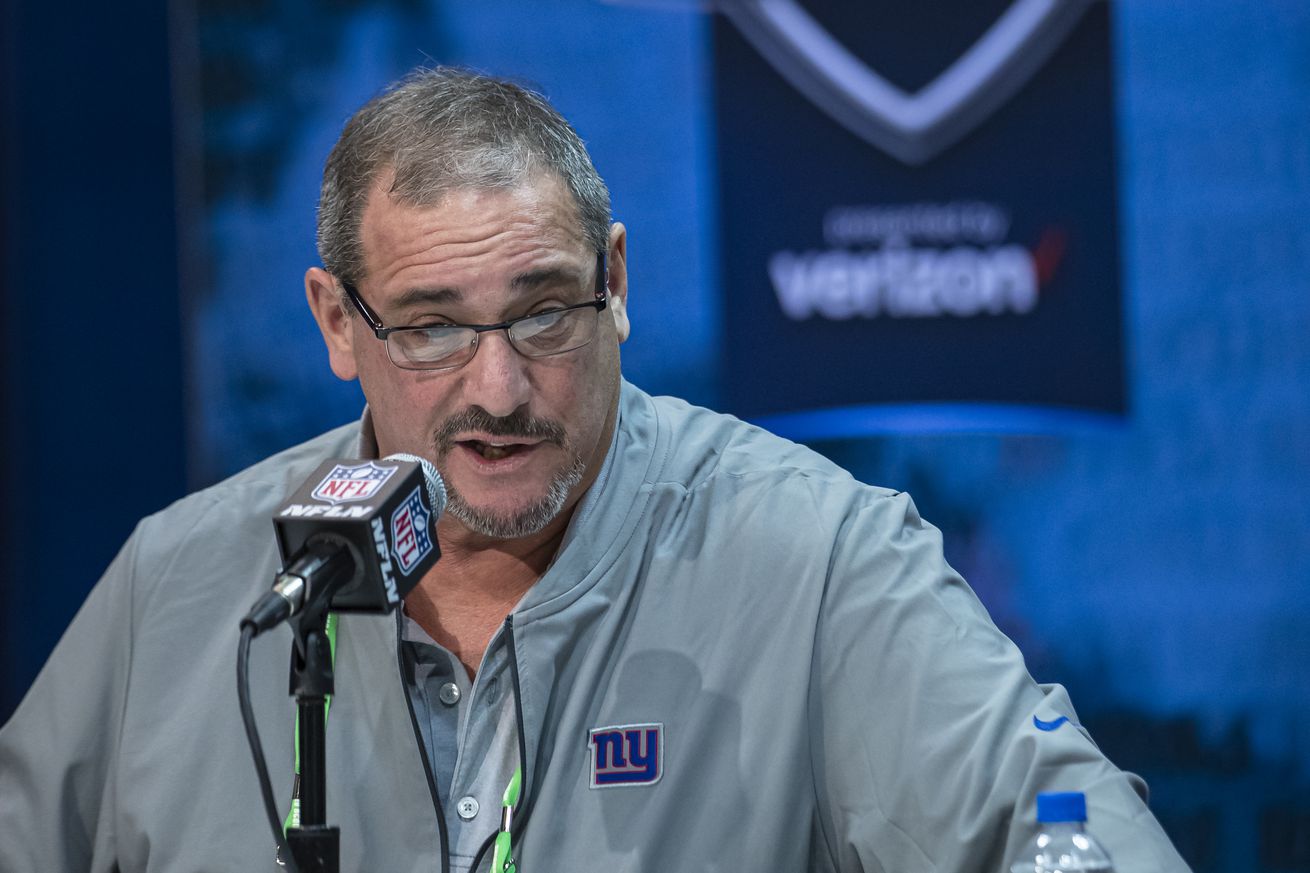 Gettleman expresses optimism that Giants will be “very competitive” this season

New York Giants general manager Dave Gettleman has yet to speak to media during this training camp. He did, though, do a two-minute spot with Bruce Beck that aired as part of the Giants Blue-White Scrimmage Special. In it, Gettleman promised Giants fans that “better days are ahead.”

“We’re putting a very competitive NFL team on the field,” Gettleman said. “You can be assured of that. Joe and his coaching staff will get every ounce out of this group. Better days are ahead.”

Gettleman said the Giants are optimistic in part because many of the young players added to the roster over the past couple of seasons should be better.

“Hopefully the puppies are growing up and their going to have a little bit more bark this year,” Gettleman said. “Back in the day Bill Walsh, when he wrote the book ‘The Winning Edge,’ had a two-year rule. Now because of the way the college game is so much different from ours we’ve got a three-year rule. These guys are growing up. We’re excited about ‘em.”

Asked about the pass rush, Gettleman again leaned into the idea of young players reaching their potential.

As for the Giants’ rookie head coach, Gettleman said he has been impressed by how Joe Judge has handled a difficult beginning to his tenure.

“It’s obviously been a very odd time, the spring and this training camp as well. Joe’s a great communicator to begin with and he’s really in tune with these guys and with what’s going on,” Gettleman said. “He’s done a really terrific job of connecting with them despite all the obstacles.”