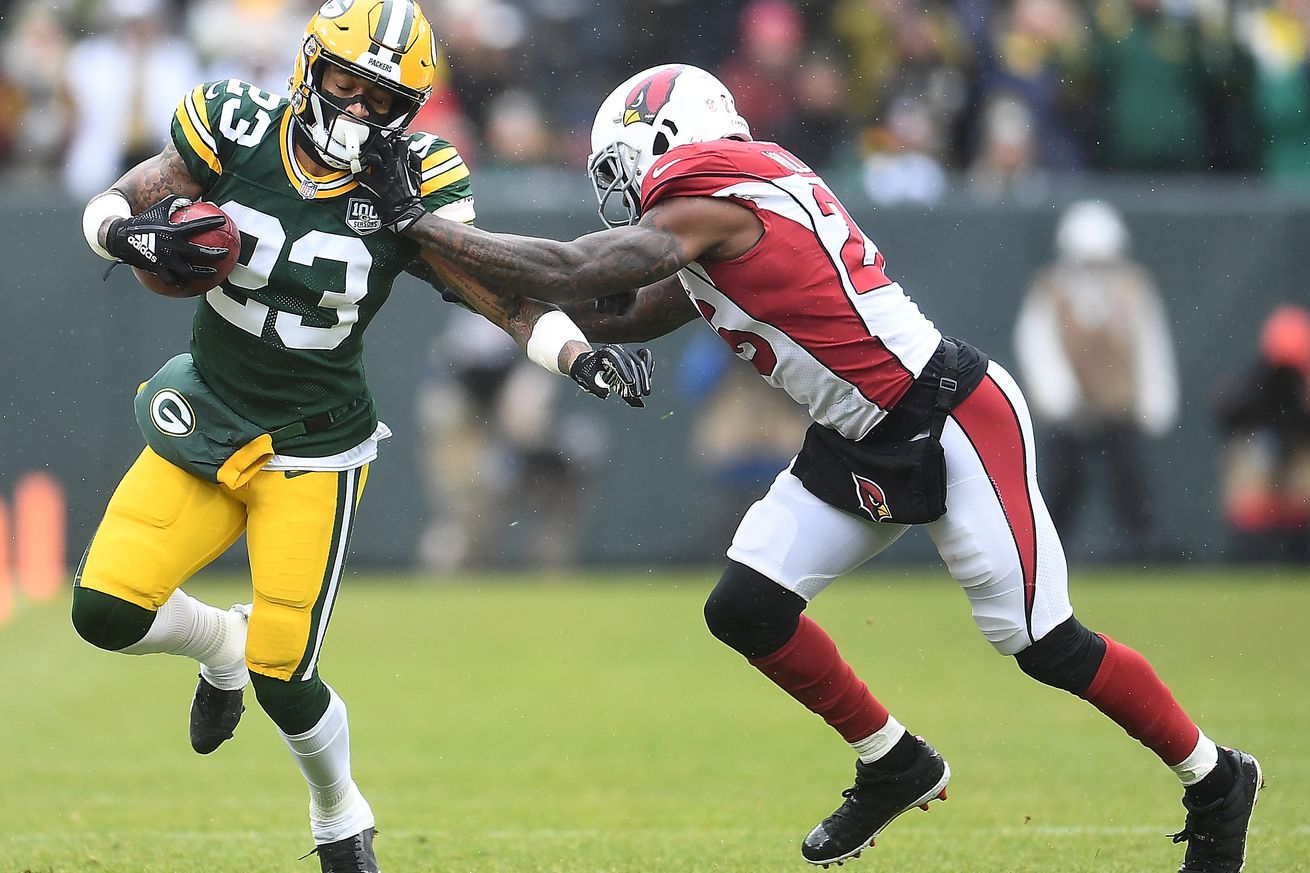 The Giants appear set to add to needed depth

Mike Garafolo of the NFL Network is reporting that the New York Giants are expected to sign cornerback Brandon Williams, formerly of the Arizona Cardinals.

The #Giants are expected to sign CB Brandon Williams, sources say. He’s in for a visit now but has to go through protocol first. Former #AZCardinals third-round pick.

Williams was originally selected out of Texas A&M by the Cardinals in the third round of the 2016 NFL Draft. Williams tested well at the scouting combine, running a 4.37 second 40-yard dash and 6.85 second 3-cone drill, at 5-foot-11, 197 pounds.

Williams was named the Cardinals’ starter opposite Patrick Peterson as a rookie, but lost the job in Week 3 and was only spot player until he was waived (injured) following last year’s training camp.

The Giants have also begun the testing protocol on KeiVarae Russell, another cornerback selected in the third round of the 2016 draft.

Some clarity on the KeiVarae Russell tryout with #NYG: he started the testing process today and if all goes well, tryout will be Thursday, per source. https://t.co/sOzM3KnRLo

Russell was originally selected by the Kansas City Chiefs, but in a rare move was waived one week into his rookie season. Russell ultimately landed with the Cincinnati Bengals, for whom he played in 20 games over three seasons. Russell spent part of last season the Los Angeles Chargers’ practice squad.

The Giants are obviously thin at cornerback following DeAndre Baker’s off-field troubles and Sam Beal opting out of the 2020 season. They attempted to sign veteran CB Ross Cockrell to reinforce their secondary before that deal fell through. It makes sense that the Giants would bring in veterans with high athletic upsides in the hopes that they would be able to unlock the potential that got them drafted on the second day.

In related news, Ralph Vachiano of SNY is reporting that the Giants placed CB Shakail Taylor on the Reserve/Opt-out list.

Speaking of cornerbacks — former Colts/Broncos CB Shakial Taylor, who was claimed off waivers by the Giants before camp and then cut days later, actually opted out of the 2020 season. He was added to the Giants’ Reserve/Opt-out list and they are responsible for his stipend.

It was originally reported that the Giants waived Taylor, but he made the decision to opt out before he was officially waived.