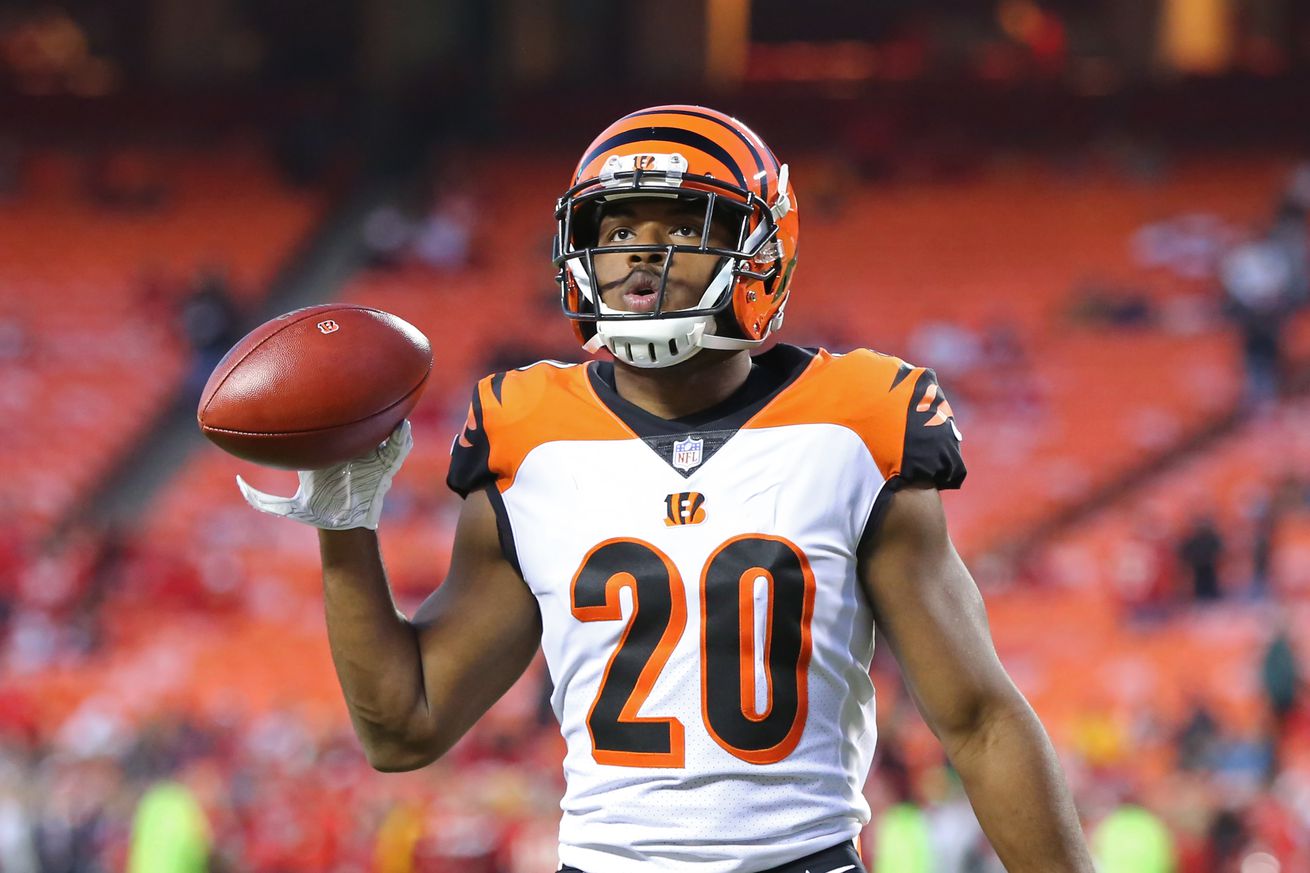 Because of COVID-19 testing protocols, the New York Giants won’t get defensive back Logan Ryan on the field for practice this week. The Giants will scrimmage Thursday at MetLife Stadium and then players will be off Saturday and Sunday before the team begins preparation for their season opener vs. the Pittsburgh Steelers.

“It used to be you sign a guy on a Tuesday after a workout and you get him ready for Wednesday’s practice,” head coach Joe Judge said on Tuesday.

It is, however, not that way in this most unusual of NFL seasons.

That means the Giants will have very little time before they face the Steelers in which to fit Ryan into at least some of their defensive packages.

Judge said Tuesday the Giants will get Ryan “in the mix” as quickly as they can. How soon he will be able to slide into the “variety of roles” the Giants envision for him is another matter.

Piecing together a secondary is complicated by the fact that the Giants added a pair of veteran cornerbacks, Brandon Williams and KeiVarae Russell, only a few days ago. Neither of those players is guaranteed a spot on the 53-man roster, of course. Getting them up to speed, though, and giving them adequate opportunities to compete with roster cuts coming this weekend requires some planning.

“You just have to be very purposeful in how you instruct them and what you ask them to do. You can’t load them with all of the information in one day,” Judge said. “You have to make sure you give them what they need to know at that moment, and then let them build and expand on it as you go through different situations in practice.”

Williams played three seasons as a reserve for the Arizona Cardinals and spent last season on IR. Russell spent three seasons with the Cincinnati Bengals and most of last year on the Los Angeles Chargers’ practice squad.

“With all the guys we’ve added, obviously, they all have the physical skillset that can add to what we’re doing defensively package wise. I like their demeanor and play,” Judge said. “These are guys that have good focus in the classroom. They have the right kind of personality to fit our culture. We’re letting them out there right now, they compete with everybody else. We’ve already seen them show up on tape in different instances. We’re excited about the opportunity to work with them for another week, and we’ll see how it all shakes out.”