The New York Giants enter their bye week in second place in the NFC East. When they come back, they will have six games left on their 2020 schedule but are still very much alive in the race for the division title.

The Philadelphia Eagles are in first place at 3-5-1. They are an extremely battered and flawed team but are very capable of going 4-3 in their remaining seven games. That would mean the Giants would have to win five of their remaining six games to win the division.

That tie Philly had in Week 3 against Cincinnati is going to come in big, most likely in their favor. Then, there is the possibility of a Washington or Dallas making a run, but a meteor strike is more likely to happen first.

Winning five of the last six games is not out of the question for the Giants, who have stood their ground in nine of the 10 games they’ve played. They only have one division game remaining—Week 17 at home against Dallas— and if they win that, they will have a 4-2 record within the division.

But as stated above, unless the Giants have a tie themselves along the way, they won’t finish in a tie with the Eagles for the division lead. So division record may not matter.

The next five games will send the Giants on a tour through the AFC North and the NFC West: at Cincinnati,  at Seattle, vs. Arizona, vs. Cleveland and  at Baltimore.

Of those five teams, only the Bengals are not playoff caliber. They are still dangerous, however. If the Giants are to stay in this, they have to continue to play clean football for 60 minutes each week and obviously score more points.

No one can predict the virus, as we saw this week with placekicker Graham Gano who was placed on the COVID-19 list on Tuesday. He is likely to miss one game at the most. Only one player currently on injured reserve, rookie linebacker Tae Crowder, is listed with a ‘designated to return’ label.

Of the other players on IR, running back Devonta Freeman (ankle) and defensive backs Adrian Colbert (shoulder) and Ryan Lewis (hamstring) and linebacker Oshane Ximines (shoulder) could find their way back at some point. Rookie safety Xavier McKinney, the Giants’ second round pick in this year’s draft out of Alabama, has missed all season with a fractured foot but a comeback has not been ruled out. Right guard Kevin Zeitler left the Philadelphia game with a concussion. His status is unknown at this time.

The Giants basically threw away their chance to snatch the division in this down season by blowing games to the Eagles and Cowboys. They should be 5-5 right now and in the driver’s seat. But this team is still learning how to win. They are going to have to accelerate that learning curve if this season is to have a happy ending. 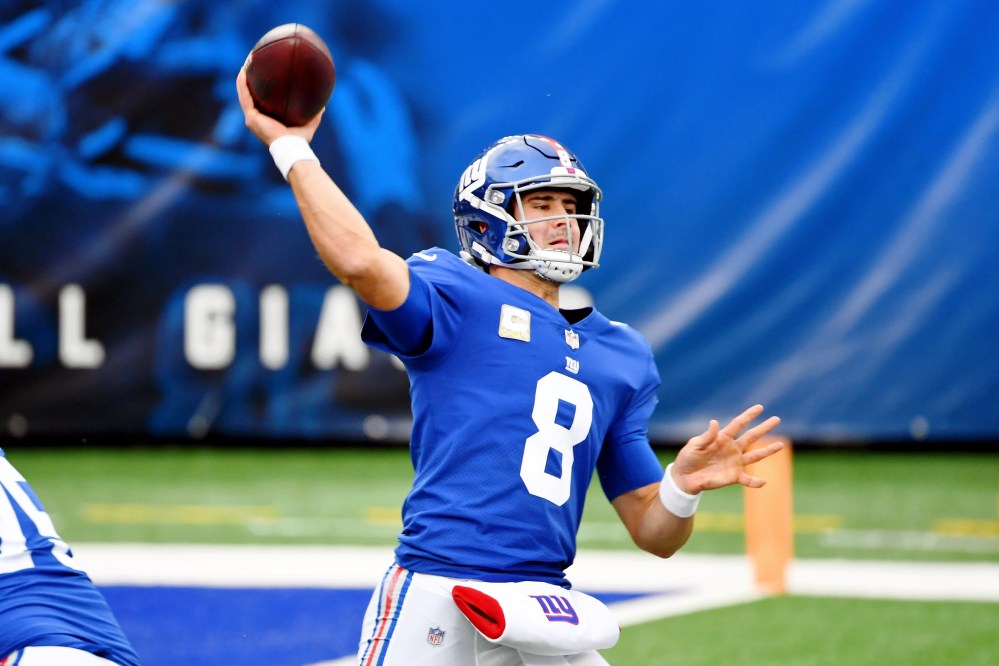