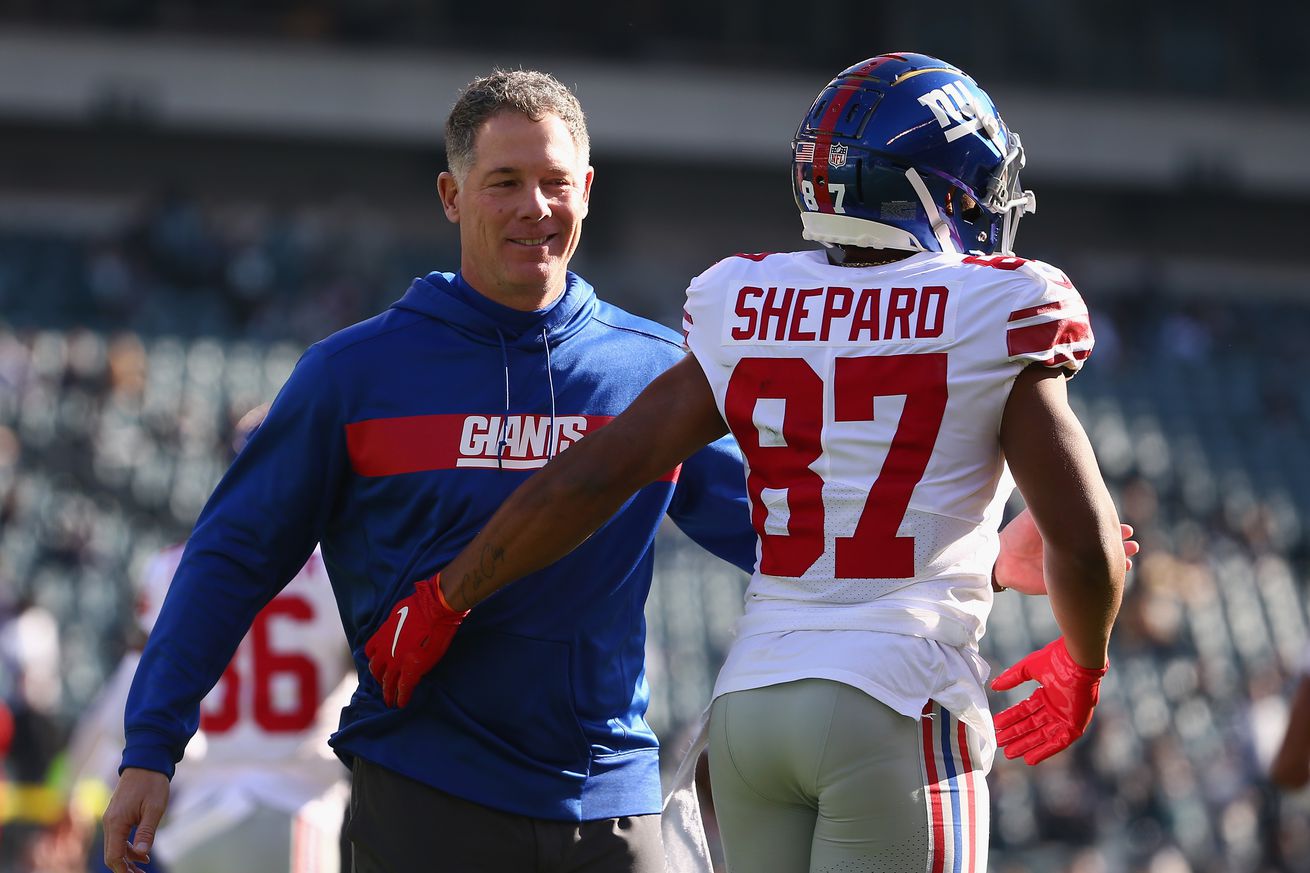 As the New York Giants announced his four-year contract extension, Sterling Shepard said he understands the deal he signed Friday comes with responsibilities as he is now the team’s longest-tenured wide receiver.

“I’m ready,” he said in a statement released by the team. “With Odell going down the last two seasons (with injuries), that time definitely helped me get a grasp of what being a leader is all about, and being that lead guy in the room. I think it prepared me for this moment. I was pretty vocal anyway. I’m a pretty vocal guy. That will be no problem.

“I’m no longer a young guy. I’m a vet now. This contract says a lot, so I’m going to handle it the right way.”

The 26-year-old has a year remaining on his rookie contract, meaning he is now signed for the next five seasons.

“I’m just excited,” Shepard said. “An opportunity to be in such a great place for another five years, it’s a blessing. I’m looking forward to this opportunity. I’m not going to put so much weight on my shoulders. I’m just going to attack every day like I have been.”

Odell Beckham Jr. is in Cleveland, but the rest of the Giants receivers room will look familiar. It will include Cody Latimer, Bennie Fowler, Corey Coleman, Jawill Davis, Alonzo Russell, Brittan Golden and Russell Shepard.

“We have no shortage of talent,” Shepard said. “Those guys are ballers and they can get the job done. When they’re put in that position, they’re always going to execute. I have all the trust in those guys. I feel we’re going to pick up right where we left off. The last five games were the best games we played in the season. We just have to fine-tune some little things. Once we do that, we’ll be fine.”

The Giants begin Phase 1 of their offseason program on Monday.