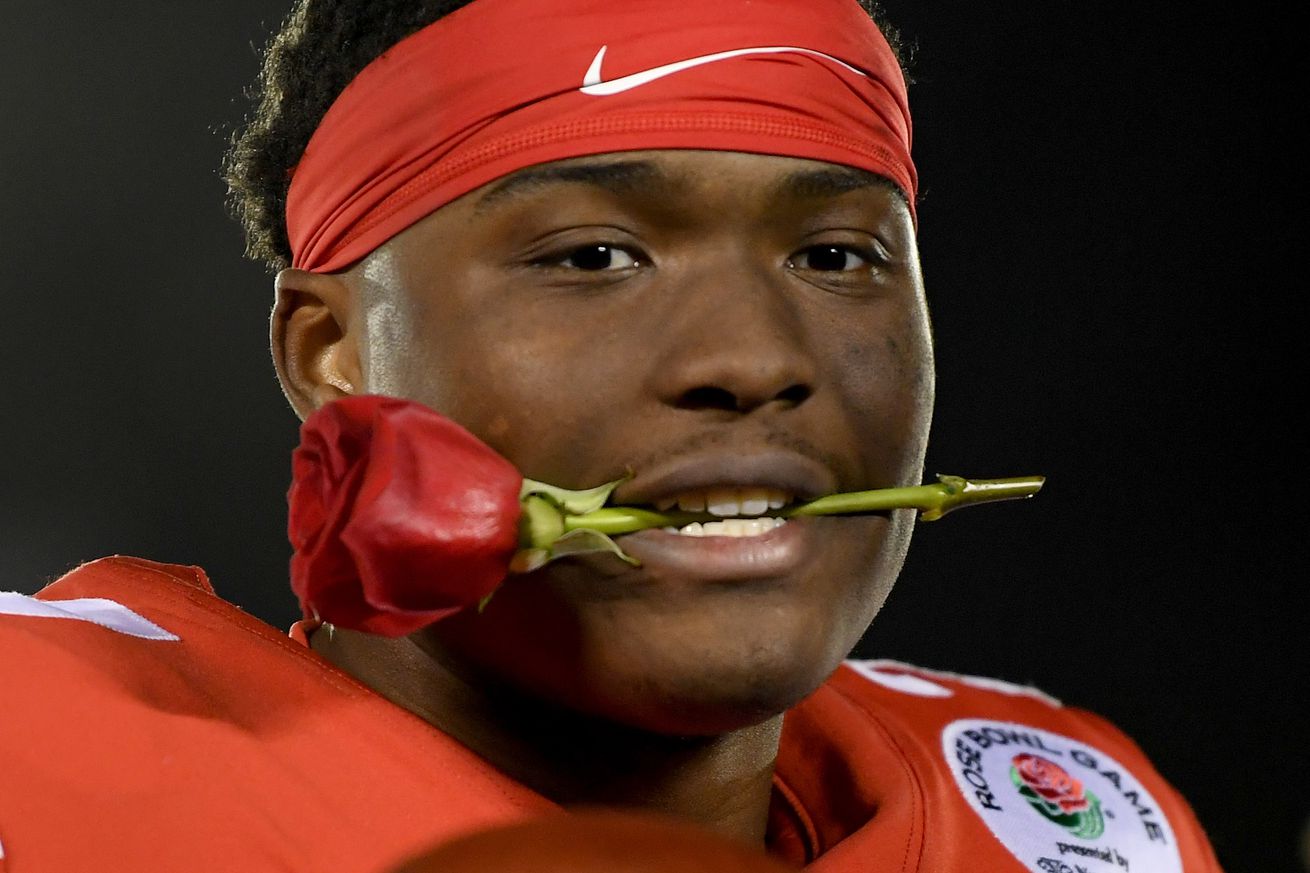 Brugler says he would “absolutely” select the Ohio State quarterback

Momentum in the draft community seems to be shifting away from the idea that the New York Giants will take Dwayne Haskins, or any quarterback, at No. 6 in the 2019 NFL Draft. That, though, is what Dane Brugler, draft analyst for The Athletic, said he would do on the latest edition of the ‘Valentine’s Views’ podcast.

Brugler said he would “absolutely” select Haskins if he had the card in his hand to make the choice at No. 6, adding that it would be a “perfect succession plan” for the Giants as they look for an heir to Eli Manning.

Then again, Brugler understands this is the team that passed on what was considered a tremendous group of quarterbacks with the second overall pick last year.

“After last year, passing on a quarterback at two. Nothing surprises me with the Giants and the quarterback situation. I know, I mean, I understand that they still believe Eli can play at a high level. I, and I get that Eli was not the biggest problem with the Giants last year. Um, now do I think that he is enough to lead this team to the playoffs? Personally? No, I don’t think that, but I understand why they’re sticking with him and then that’s fine,” Brugler said. “But at some point you need to plan for the future and you know, unless you plan to be picking in the top five next year, top 10, and you have a chance to draft a quarterback, you know, I’d be surprised if they don’t, but you know, again, nothing would surprise me. When it comes to the quarterback position and the giants, it’s hard to figure out what is their plan? Do they have a plan?”

A few other points from Brugler:

Give the full interview a listen below.

Finally, be sure to check out the home page for all of the shows across the expanding Vox Media Podcast Network.