The New York Giants are still hopeful that Daniel Jones, heading into his third NFL season, is what they thought he was when they selected him with the sixth overall pick in the 2019 NFL draft — a franchise quarterback.

In an interview on WFAN’s Moose and Maggie Show on Monday, Gettleman, in putting any Aaron Rodgers and Russell Wilson trade rumors to rest, recommitted to Jones as the team’s quarterback. 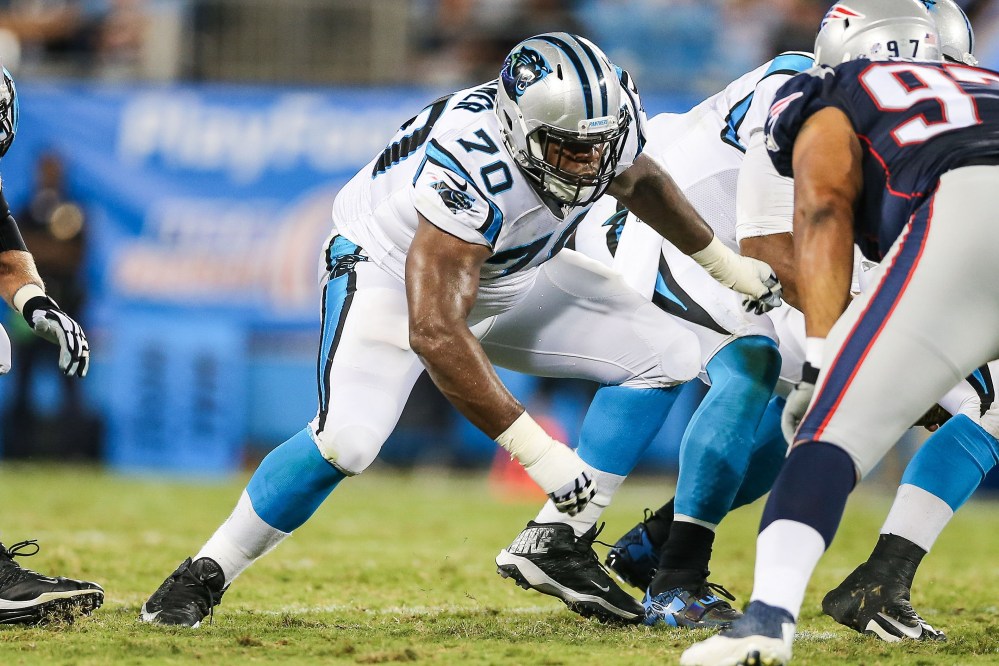 “This will be a big jump for Daniel; it’s his second year in the same scheme, and I feel we’ve done a good job of getting Daniel some help,” Gettleman said. “Obviously, this is the year that Daniel should really make a major stride. Our game is just so different, everything happens a click or two faster. But with the work he has put in on and off the field, we’re looking forward to seeing him thrive.”

Gettleman believes there is no reason for Jones not develop into a top tier NFL signal caller. The work ethic is there.

“With Daniel, you don’t have to beg him to study and watch film. It’s the voluntary period so he does what he does, but one of the things that was critical in making the decision to draft him was seeing if he is naturally driven, and there’s no doubt about that,” Gettleman said.

“We were spoiled by Eli Manning’s dedication and how he carried himself as the face of the franchise. It was important to me that the next guy in could be that guy, and there’s no doubt in our minds Daniel is that.”

Manning, of course, played 16 years for the Giants, won two Supers Bowls and never missed a game due to injury. After he was replaced by Jones in Week 3 of the 2019 season, the Giants had to call on him to spell Jones, who missed some time due to “severe” injuries.