The New York Giants were next to last in scoring in 2020 with an average of 17.5 points per game. They spent tens of millions of dollars this offseason in attempt to upgrade the offense so they can join the rest of the NFL in the new millennium.

On Sunday, in their opener against the Denver Broncos at home, those enhancements didn’t quite manifest themselves. Sterling Shepard, a Giant since 2016, was their top receiver and quarterback Daniel Jones was their top rusher. 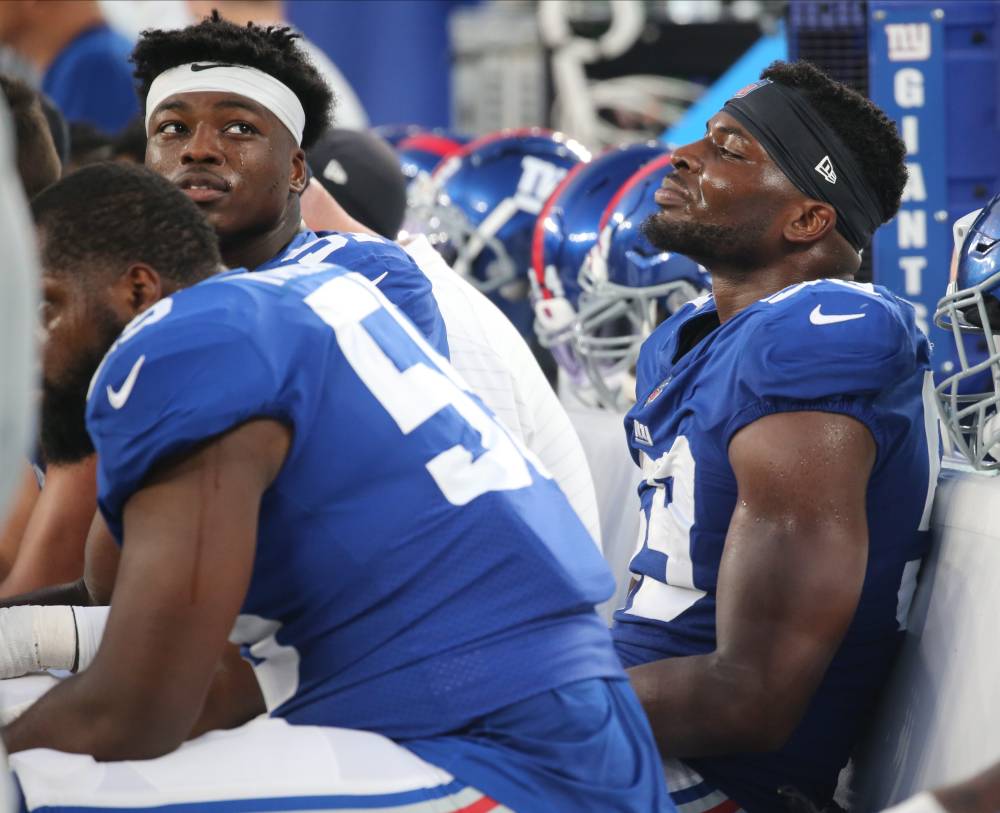 They had just seven points on the scoreboard when Jones ran in a garbage-time TD with no time left on the clock. Fans booed and had every right to do so.

The league is set up for losing teams to get better if they follow the script. By design, losing teams are afforded every advantage to improve and the majority of them do — if they stick to the script.

The Giants have not stuck to the script. They have drafted poorly and overpaid for veterans in free agency. They are not even close to being on the cutting edge. Heck, they’re not even copycatting the successful teams and keeping up with the trends. They’re just spinning their wheels making one dubious move after another. That is why they are on their way to another losing season, which would be their fifth straight. That is unheard of in the modern day NFL.

This time, Pete Rozelle isn’t around to intervene and set them up for success by handing them a professional (George Young) to turn the team around.

On Sunday, the Giants’ offense was bland, unimaginative and simply out of synch. That stands to reason since many of the new weapons they added — wide receivers Kenny Golladay and Kadarius Toney and tight end Kyle Rudolph — were injured this summer and didn’t practice in full during training camp and did not appear in any preseason games.

Neither did star running back Saquon Barkley, who was playing his first game in nearly a year.

Jones did not throw an interception even though he put the football in harm’s way multiple times. He did, however, fumble, and it was totally avoidable as he dove head first instead of sliding on a scramble on a first-and-10 in the red zone.

“You certainly try to protect the ball better,” Jones said after the game. “You try to get two hands on it but didn’t secure it tight enough…it’s certainly something I’ve got to improve on and I’ll learn from and keep moving forward.”

But the Giants aren’t moving forward. They aren’t improving, either. They are in a holding pattern. The faces are changing but the results are not. They have just one winning season (2016) since 2011 and are on their fourth head coach (five if you include Steve Spagnuolo) since they unceremoniously dumped Tom Coughlin after the 2015 season.

Their defense is supposed to buoy them until the offense gets its act together this season. That didn’t happen on Sunday as the Giants’ offense couldn’t sustain drives leaving the defense on field for over 35 minutes to deal with a very elusive and opportunistic Teddy Bridgewater.

The offense sputtered right out of the gate. They opened with two short drives that ended in punts. On their third possession, they drove 70 yards and scored on Sterling Shepard’s 37-yard catch and run. They couldn’t build on that, though, going three and out on their next possession.

They were able to sustain drives in the second half, they just couldn’t finish them. They drove 60 yards in 10 plays only to have Jones fumble it away on the Denver 15. Then, they put together a 14-play drive that got them down to the Denver 6. Jones under threw Golladay in the end zone and the Giants turned the ball over on downs.

They turned the ball over on downs on their next possession, too. Jones was sacked by Von Miller on a third-and-10 pushing the Giants back to the Denver 21. Jones’ fourth-and-15 attempt to Golladay was incomplete.

The game was eerily similar to last year. The game plan was unclear and the execution was simply not there. One reason for hope was that the offensive line, although not great, didn’t embarrass themselves entirely.

That’s what its come down to for the Giants, not embarrassing themselves. 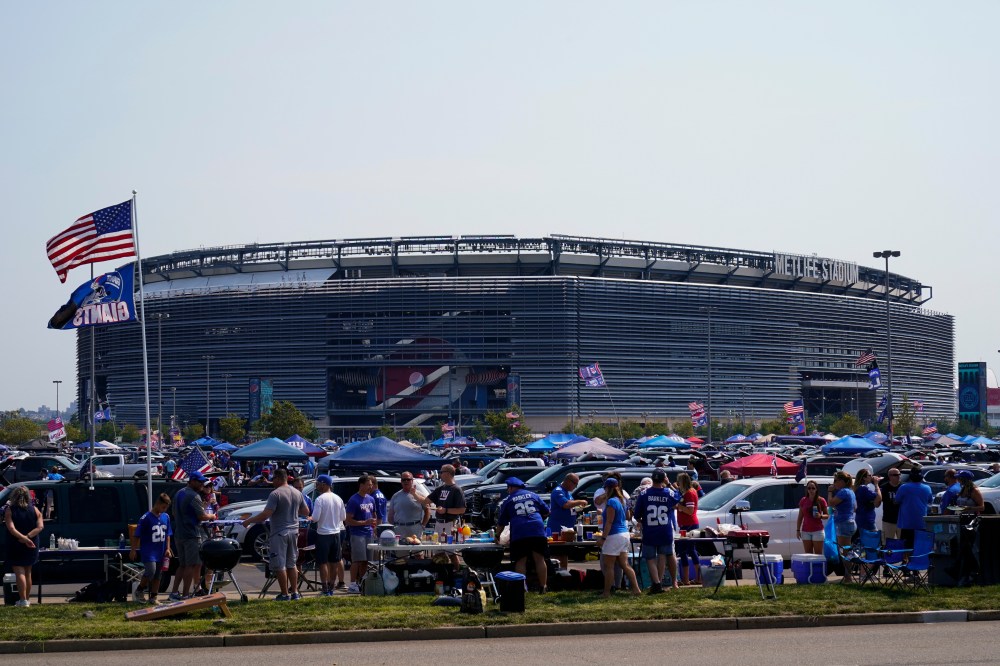