The New York Giants are stacked at the safety position with Logan Ryan, Jabrill Peppers, Xavier McKinney and Julian Love, so might one of them shake free this summer?

It seems unlikely that the Giants would opt to weaken their strongest unit, but current and future assets must be considered. That’s why CBS Sports believes Peppers could emerge as a surprise summer trade candidate. 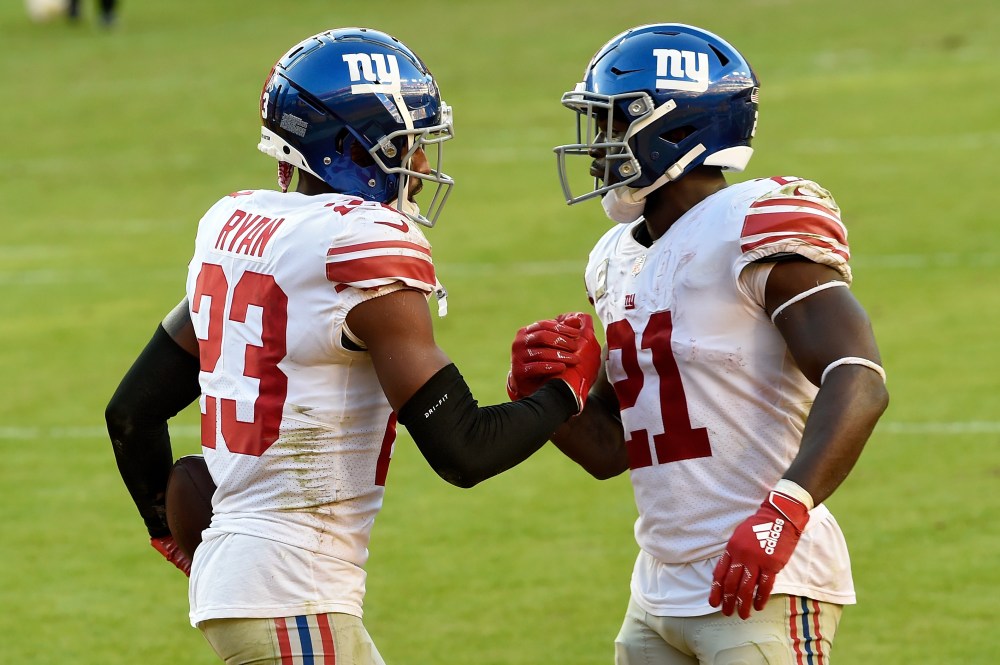 
He’s still a big name with a big role, but with 2022 free agency on the horizon, Peppers could be dangled for the chance to gain $6.8M in cap savings for a team with just $2.4M in current space. It’s not as if New York hasn’t invested in alternatives at the position, paying up to retain Logan Ryan, recently spending a high pick on Xavier McKinney and finding snaps for the versatile Julian Love.

The money really isn’t the concern, but the Giants have been here before. Recently.

Peppers is entering the final year (fifth-year option) of his rookie contract and is due for an extension. Many believed the Giants would have already gotten that under wraps by now, but here we are.

Should Peppers remain with the Giants and play well in 2021, they will be faced with the decision of allowing him to walk for nothing or signing him to a mega-deal. They played that same game with defensive lineman Dalvin Tomlinson last year and lost, turning down offers at the trade deadline and ultimately getting nothing in return for Tomlinson’s departure.

Is that a risk the Giants are willing to take again? If not, trading Peppers does make some sense. However, if they have long-term plans for him in East Rutherford, they may want to consider getting those contract talks underway before it becomes a problem.

Jabrill Peppers says Graham Gano’s asking price for No. 5 is too high