Why did so many veteran free agents choose to sign with the New York Giants this past offseason? Easy. The Giants are budding a culture led by young veterans that nurtures teamwork and respect for one another.

That is why linebacker Blake Martinez, one of the league’s most prolific and productive defensive playmakers the past four seasons, decided to sign with Big Blue and is all-in on head coach Joe Judge’s program. 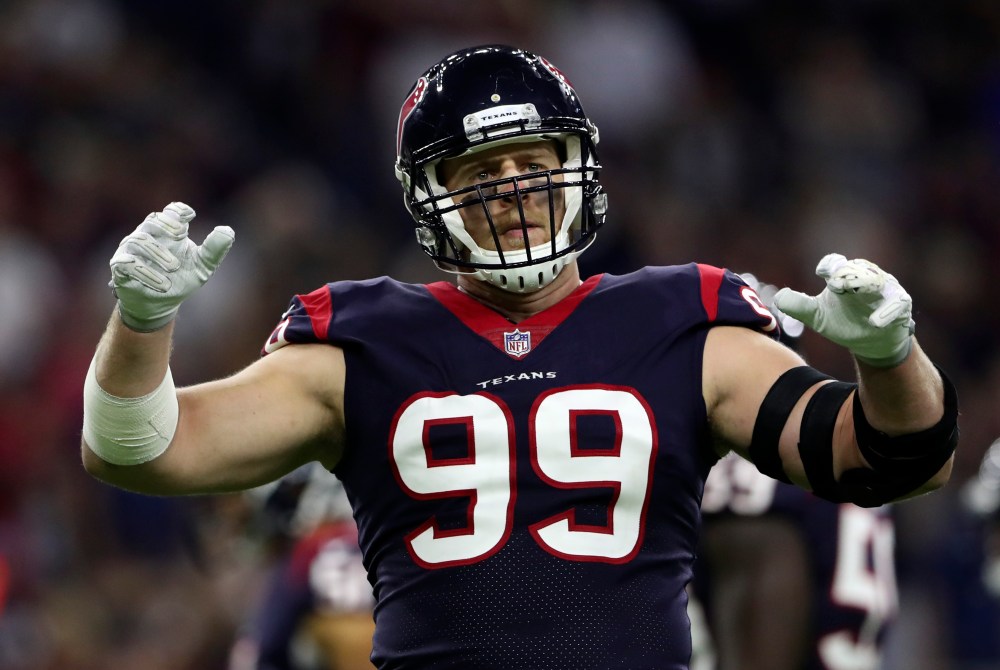 “This team was the first team that reminded me of the college days, where everybody is buddies,” Martinez said recently during the Giants’ Town Hall session. “Everybody is having fun, everybody knows about each other. Just because we’re so young and that’s what everybody on our team is used to, it just made it simple to reach out to guys, to go have dinner with guys, go play video games during OTAs together, and just build a bond. Then when you stepped on the field, it was, oh, I’m playing with my best friend that I’ve known forever. That’s just how I felt throughout the season.”

That culture is exactly what many players are looking for. It is one the reasons they were able to lure wide receiver Kenny Golladay, tight end Kyle Rudolph, cornerback Adoree’ Jackson and others in free agency this spring.

Martinez was allowed to walk right into the Giants’ building an become a captain, a leader. That is basically unheard of, he said.

“The coaches allowed that nature to happen organically. It wasn’t just like, ‘Hey, Blake, you have to say something.’ They held us to a certain standard, and then at that point, certain guys were showing that standard and it started to become the majority. Then at that point, any guy that wasn’t doing it felt like, ‘Oh, I’m messing up, I need to pick it up, I need to do this.’ Then other guys who were putting in that much work to make sure they were at that standard weren’t going to let other guys around them not to reach that point and that level of play,” Martinez said.

This is what a positive and potentially successful culture looks like. And it’s something the Giants haven’t seen since the days of Tom Coughlin.

Report: Giants have no plans to move Nate Solder to guard