The New York Giants made a slew of personnel moves this past offseason, manipulating the salary cap like they’ve never done before in an attempt to improve their roster. Seven losing seasons over the last eight years will force an organization to do that.

Some of the moves could prove to be risky ones. Which one is potentially the riskiest, though? Gary Davenport of Bleacher Report believes it was the over-the-market contracts they gave to free agents with spotty medical histories, mainly wide receiver Kenny Golladay and cornerback Adoree’ Jackson.

4 dark horse candidates to be Giants’ starters in 2021 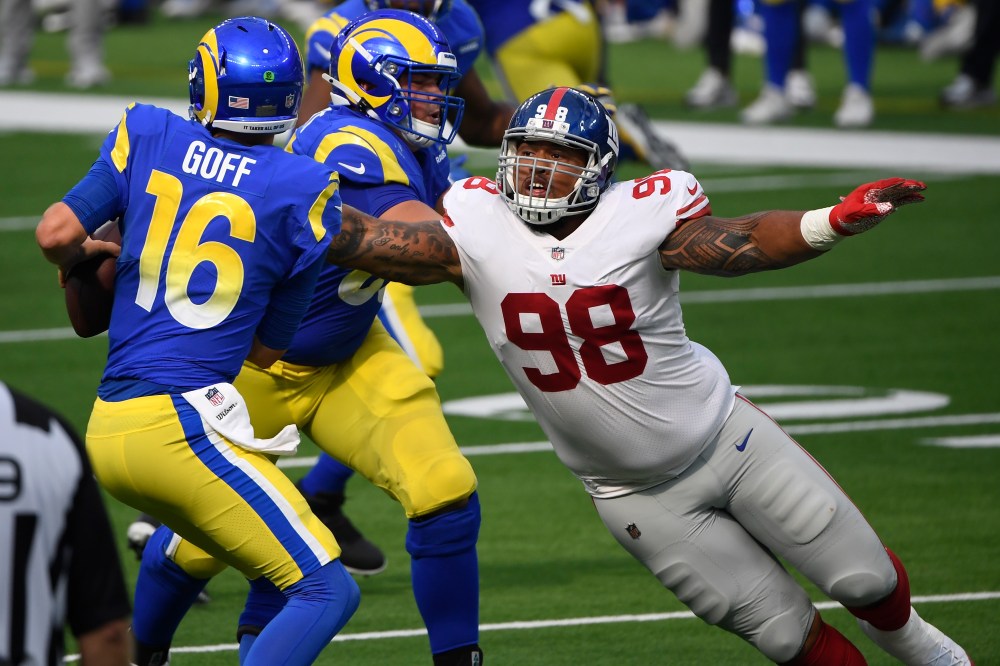 One can say this is a risk but one the Giants had to take after averaging just 17.5 points per game in 2020, which was 31st in the NFL.

A healthy Golladay will go a long way in helping third-year quarterback Daniel Jones develop into the franchise quarterback the Giants need him to be. Golladay, when healthy, is a matchup nightmare who makes the contested catch which is good for Jones, who has shown a propensity to throw the football into tight windows.

Jackson (three years, $39 million. $24.5 million guaranteed) has had similar durability issues. Two years ago, he missed five games, and in 2020 he missed all but three games with a knee injury. When Jackson was on the field last year, the 25-year-old was mostly awful — Jackson allowed an 81.3 percent completion rate on balls thrown in his direction, and his passer rating against was a staggering 145.8.

Giant fans are less comfortable with this deal, which many NFL general managers panned as a blatant overpay. Jackson was a former first-round pick of the Titans but did not play up to his pedigree during his four years in Tennessee. The Giants were the one team who was willing to see through that and pay him competitive starter money. It is a bigger risk than the Golladay signing because of the current depth they have in their secondary.

Who are some of the Giants’ most famous fans? 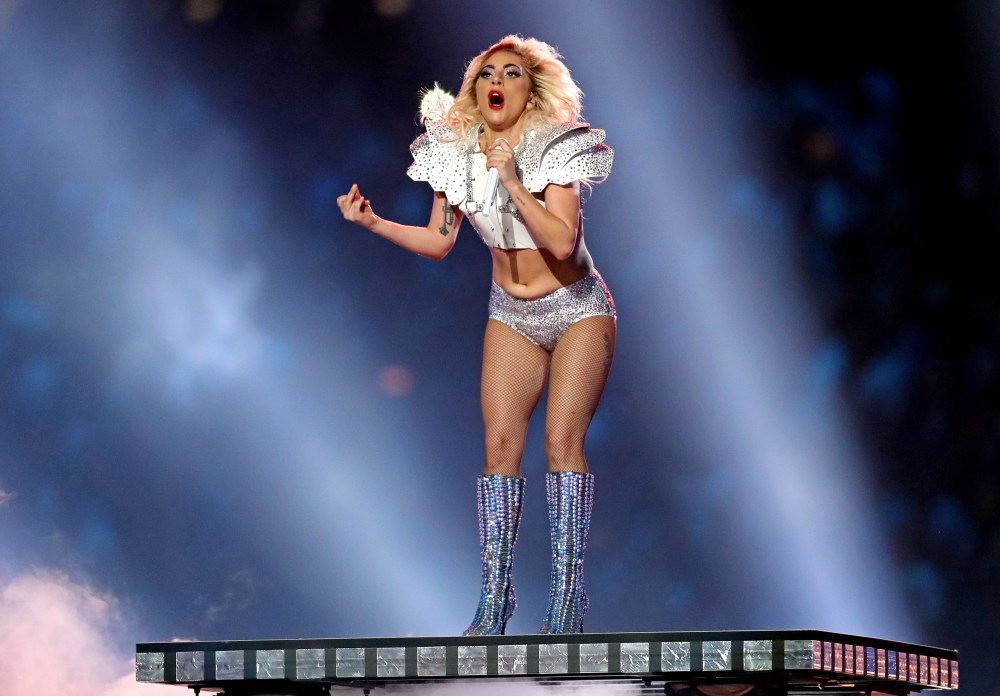