Before the 2021 NFL draft, pundits were mocking cornerbacks to the New York Giants in the first round, much to the dismay of fans, who wanted an offensive playmaker.

As it turned out, the fans got their wish. The top two corners in the draft, South Carolina’s Jaycee Horn and Alabama’s Patrick Surtain II, were both off the board when it was the Giants’ turn to select at No. 11. And they were looking at wide receivers anyway. 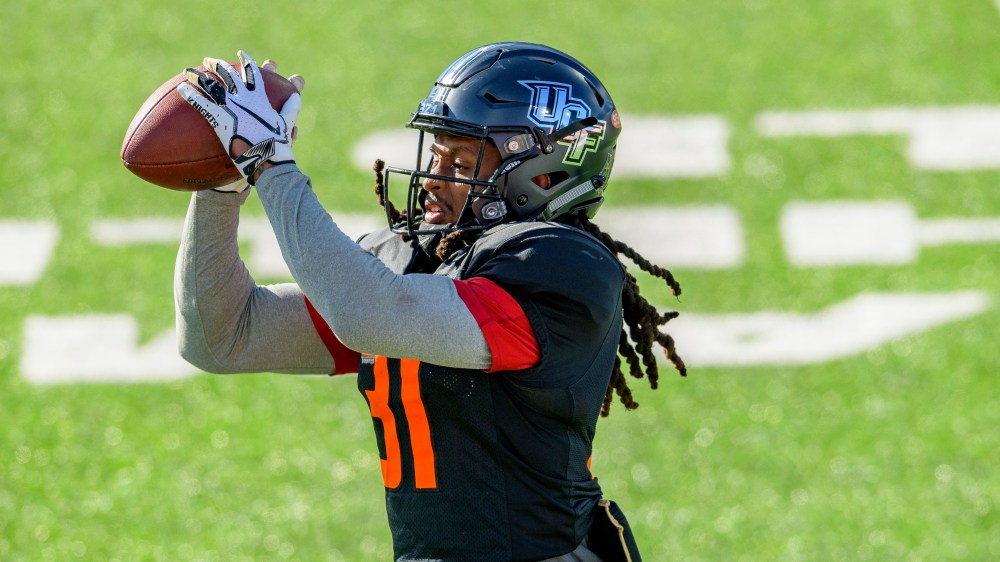 Alabama wideout Jaylen Waddle was off the board and his teammate, DeVonta Smith, got snatched one pick before the Giants could pounce by the Eagles, who had swapped picks with Dallas.

The Giants traded back to No. 20 and got their offensive playmaker in Florida wide receiver Kadarius Toney. They were still in the market for a top corner but wanted to add a pass rusher first. In Round 2, they traded back from No. 42 to No. 50 and snagged Georgia’s Azeez Ojulari.

In Round 3, the Giants had Pick No. 76 and were eyeing Central Florida corner Aaron Robinson, a quick, physical, athletic player who fits their system. Not to get outmaneuvered again, general manager Dave Gettleman moved up five spots with Denver to grab Robinson.

“Where Aaron fits in is he gives us more perimeter muscle, so to speak, and he’s also got that flexibility to play the nickel and play the star,” Gettleman told reporters after Day 2 of the draft. “We think he’s a great fit, obviously, because we traded up, hello, stating the obvious. Captain Obvious.

“We think he’s a great fit for our defense and our back end and we feel like you can never have too many assets back there because players come and go. You have injuries. People will say it’s a passing league and it is to a degree. And the other thing that we really liked about Aaron is you do the studies, you do the analytics — I do do it, people — and the best defenses have the best tackling secondaries, and Aaron Robinson is a really good tackling corner.”

“A-Rob jumped off, I remember I was sitting here through the pandemic in the office, threw on the UCF tape and his instincts, his toughness and his tackling jumped out to me immediately as I was watching the tape,” said Pettit. “A little unknown about him, didn’t know much, threw the tape on one day and really caught my eye with his competitiveness and instincts. Then we’ve kind of followed him throughout the process.

“We had two interviews with him down in Mobile which got to help us know him as a person, most importantly, and then I went down and saw him at his pro day as well to really spend a lot of time with him. I think what immediately jumped off was his instincts, toughness, competitiveness.”

Robinson will be thrown into a crowded secondary room, along with sixth-rounder Rodarius Williams, that has several established corners already such as Pro Bowler James Bradberry, Adoree’ Jackson, Darnay Holmes, Isaac Yiadom and others.

2021 NFL Draft report card: How did the Giants fare? 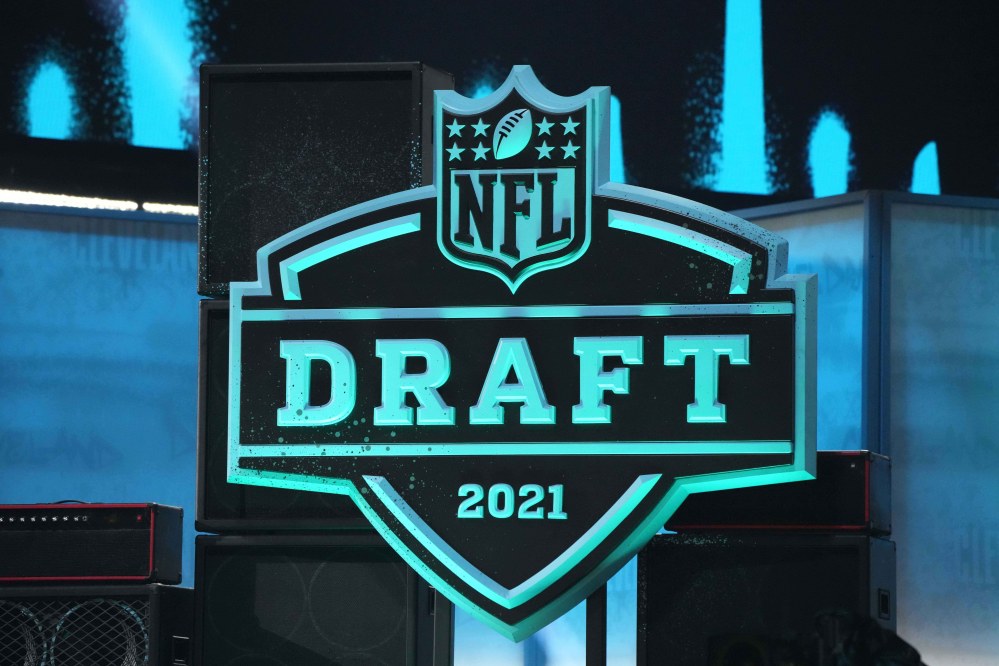