The New York Giants picked up an extra first-round pick in the 2022 NFL draft during a trade with the Chicago Bears back in April, which sets them up well for the future.

And they might need it. Precious few believe the Giants will turn things around this coming season and that they’ll be selecting in the top 10 again next year. 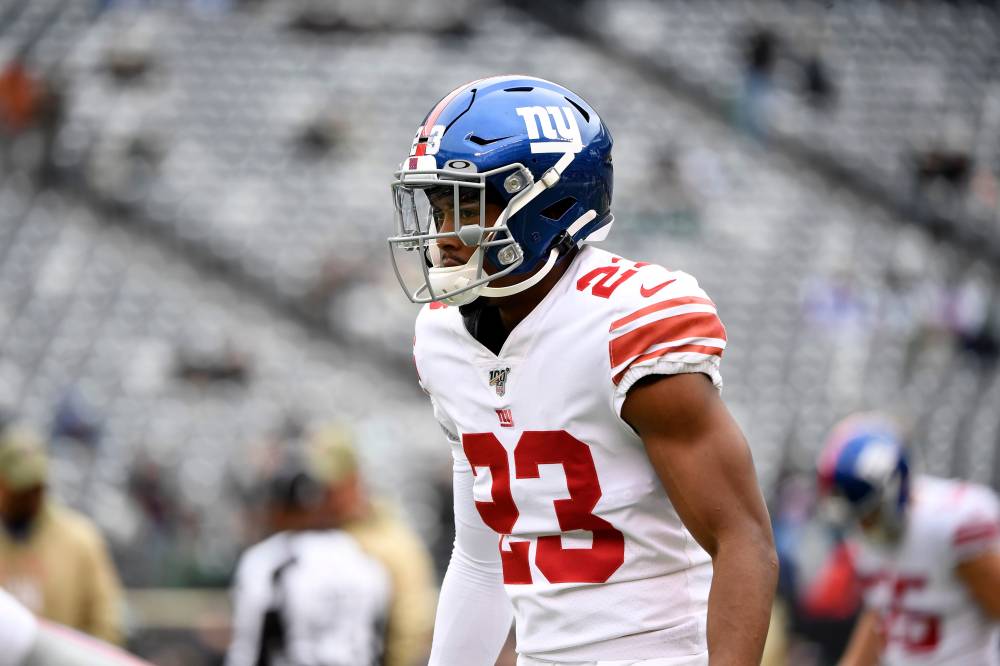 Making matters worse, the ESPN projection actually has the Giants finishing with a worse record than the Bears (based on tiebreakers).

Stat to know: Daniel Jones threw 11 touchdown passes in 2020 (14 starts) after throwing 24 in 2019 (12 starts), but despite the drop-off he actually had a better Total QBR last season. While he had the second-highest completion rate on throws 25-plus yards downfield (52%) last season, he could use more consistency in the quick-passing game. He had the second-worst completion rate (66%) on throws 10 or fewer yards from the line of scrimmage.

Statistically, the second first-round pick does not have any better or worse odds of ending up in the top 5 or at No. 1 overall.

Stat to know: The Giants swapped first-round picks with the Bears in the 2021 draft and picked up three additional picks from Chicago — a 2021 fifth-round pick, a 2022 first-round pick and a 2022 fourth-round pick. It’s the first time general manager Dave Gettleman had traded down in the first round in his career, but he certainly seems to have made the Bears pay a premium.

There’s no analysis needed here. If the Giants end up picking No. 8 overall and No. 10 overall, a general manager other than Dave Gettleman will be calling the shots. It also likely means one of these picks will be used on a quarterback to replace Daniel Jones.

The only real question that remains in this scenario is whether or not the new GM kept Joe Judge as head coach.