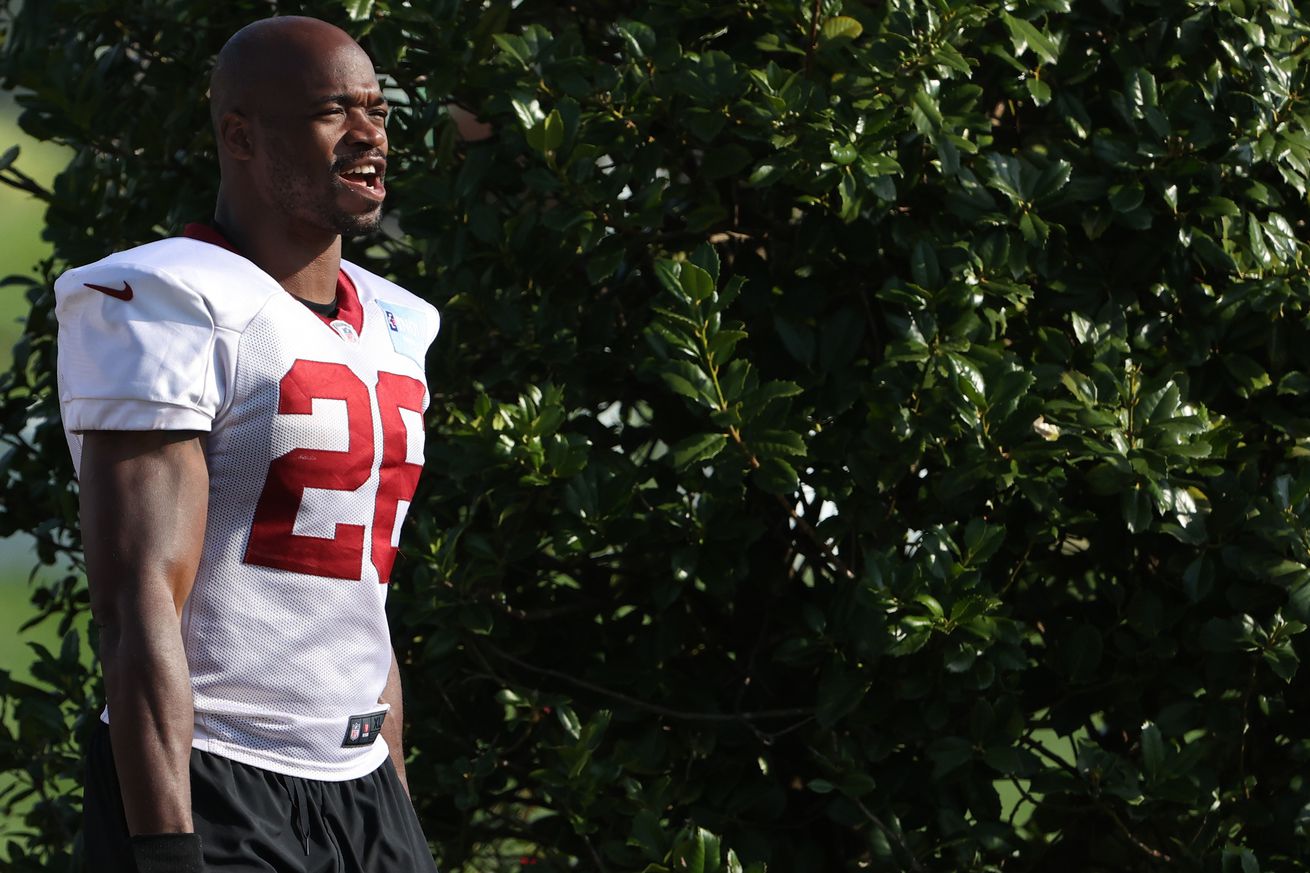 Which roster cuts should we be keeping an eye on?

Training camp is over across the NFL, and roster cuts have begun as teams need to be down to their 53-man active rosters by 4 p.m. ET Saturday.

There will be a huge wave of players going on the waiver wire or entering the free market. This could provide another opportunity for the New York Giants to improve their roster with players they haven’t had access to before now.

We’ll be keeping a rolling tracker of some of the most interesting roster cuts from around the League until Saturday’s deadline.

See all the roster cuts with NFL.com’s Roster Cut Tracker