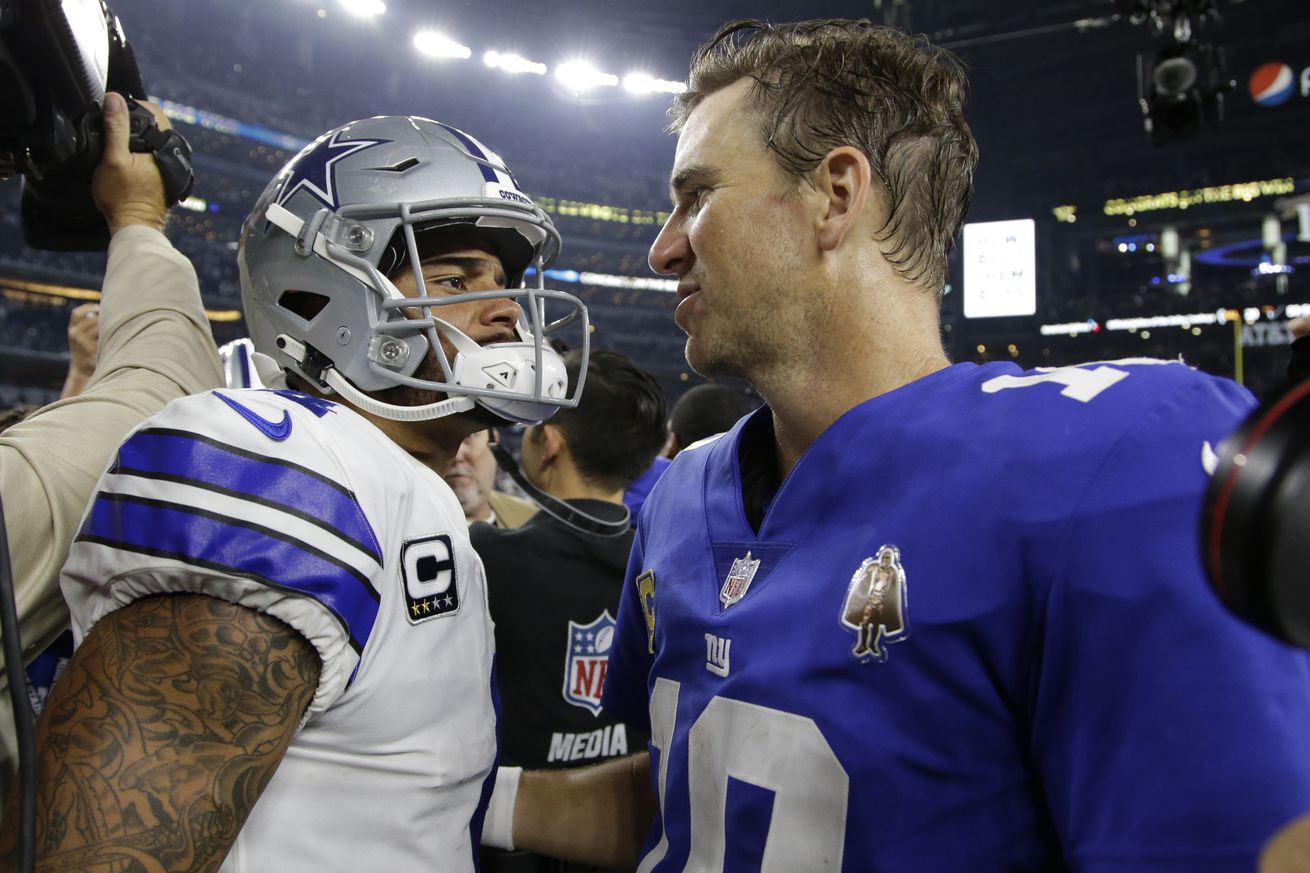 Giants opening in Jerryworld … We’ve seen this movie before.

The full schedule for the 2019 NFL Season won’t be released until Wednesday evening, but we are starting to get bits dribbling out.

According to a report by Ryan Dunleavy of NJ.com and the Star Ledger, it seems that once again the New York Giants will open the season on the road against the Dallas Cowboys.

Source: #Giants open at #Cowboys on Sunday afternoon. (This is not a recording). Yes, again in Week 1.

The Giants opened at home against Dallas back in 2012, and since then have only opened the season at home once (against the Jacksonville Jaguars last season).

It would be a fantastic start to the season to open with a win on the road against a hated division rival, but still… Can’t the schedule makers get just a BIT creative?

This is getting old, guys.