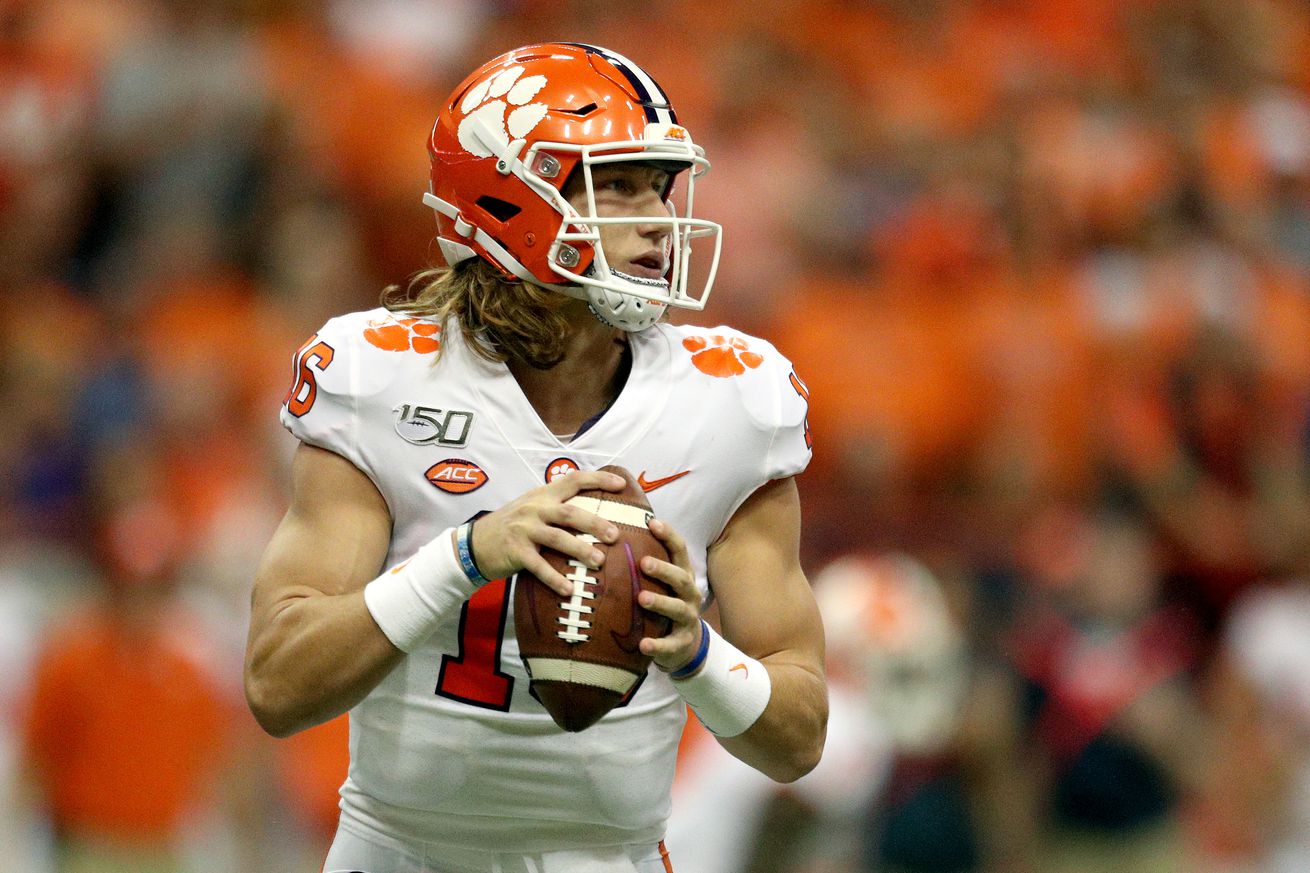 We’re still in the realm of nooners.

Prevailing trends are continuing, as the Syracuse Orange are back on the nooner train against the Clemson Tigers. The matchup with the top team in the country isn’t enough to move the needle off 12:00 p.m. ET kickoff time. The Orange will head to Death Valley to take on the Tigers on October 24.

Syracuse-Clemson will kick off at noon in Death Valley on Oct. 24, the ACC announces. The game will be broadcast on either ESPN or the ACC Network (TBD).

The game will be set for either the ESPN or ACC Network broadcast, with the UNC vs. NC State matchup being shown on the other network. It’s likely that the Clemson matchup gets the ESPN billing, though if UNC is undefeated and NC State is 4-1 heading into the contest, the Orange may get relegated to ACCN.

Clemson is 4-0 on the season and at the top of the polls again, with an average margin of victory on the year of 29 points. They’re currently in the midst of a 33-game regular season unbeaten streak, with their last loss being the infamous Friday the 13th game in 2017 in the Carrier Dome, where they were defeated by none other than the Syracuse Orange.

Clemson leads the all-time series with the Orange, 6-2, with the other Orange win being the 1996 Gator Bowl.