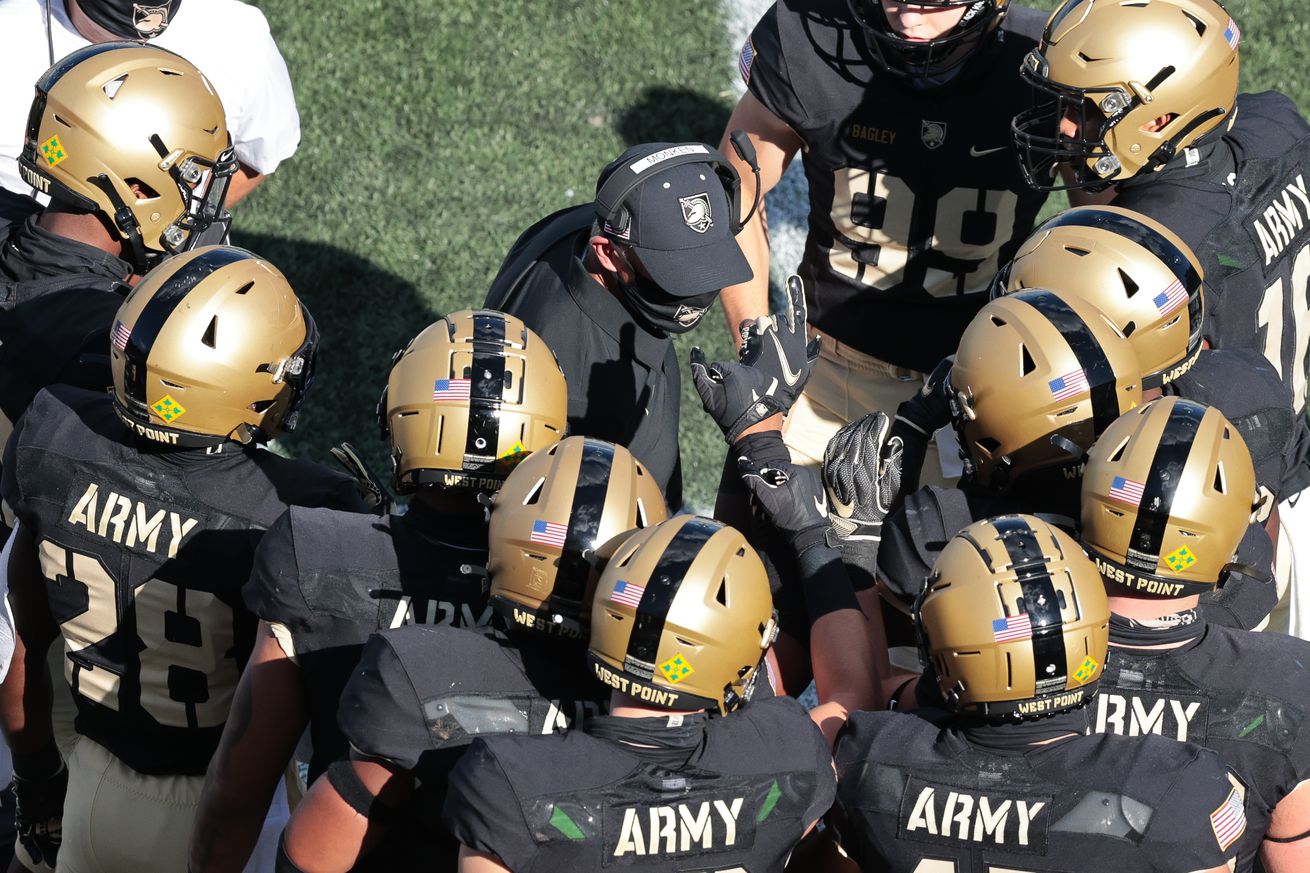 No intro today. Let’s get into the links, notes and tweets from around the Service Academies this week.

And a few Army notes…

Back at it! #GoArmy pic.twitter.com/qiw2xHJbBl

And a few Navy notes…

We’ll bounce back. Believe that.

Here are the 2 goals that earned Lt. Tucker Bone a spot on this week’s USL Championship Team of the Week! pic.twitter.com/ECm6J2mlqp

An update from @VMI_Football Head Coach Scott Wachenheim on fall practice and how the team and coaching staff is handling things in preparation for the spring #RahVaMil https://t.co/ygazMdp07f