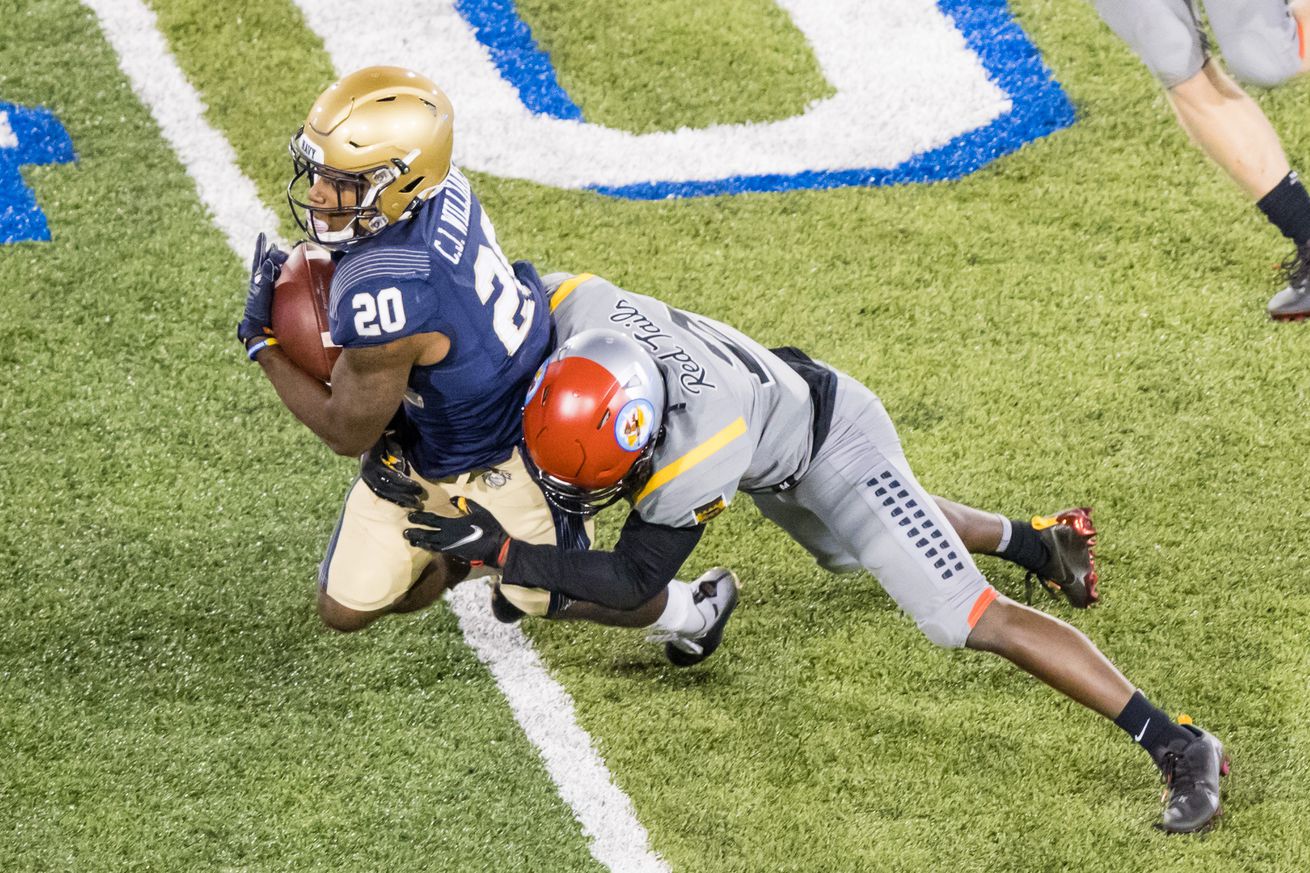 The only thing that’s certain in 2020: Nothing is certain.

The same will be true for this coming bowl season. With the coronavirus pandemic still impacting scheduling across the college and pro ranks, there’s no guarantee that we’ll see the usual plethora of bowl games sponsored by lawnmowers and bad restaurants and potatoes.

But for now, the college football content machine rolls on, which means folks around these here internets are projecting who will go to which bowl games.

There seems to be a consensus about Army and Navy, but when it comes to Air Force, everyone has a different opinion.

That’s probably because Air Force has played just one game this season, in which they thrashed the Midshipmen. We’ll have a better idea of what kind of team the Falcons really are at the end of this month, after they’ve faced San Jose State and Boise State.

Until then, we have these projections, most recently updated after Week Six’s slate of games.