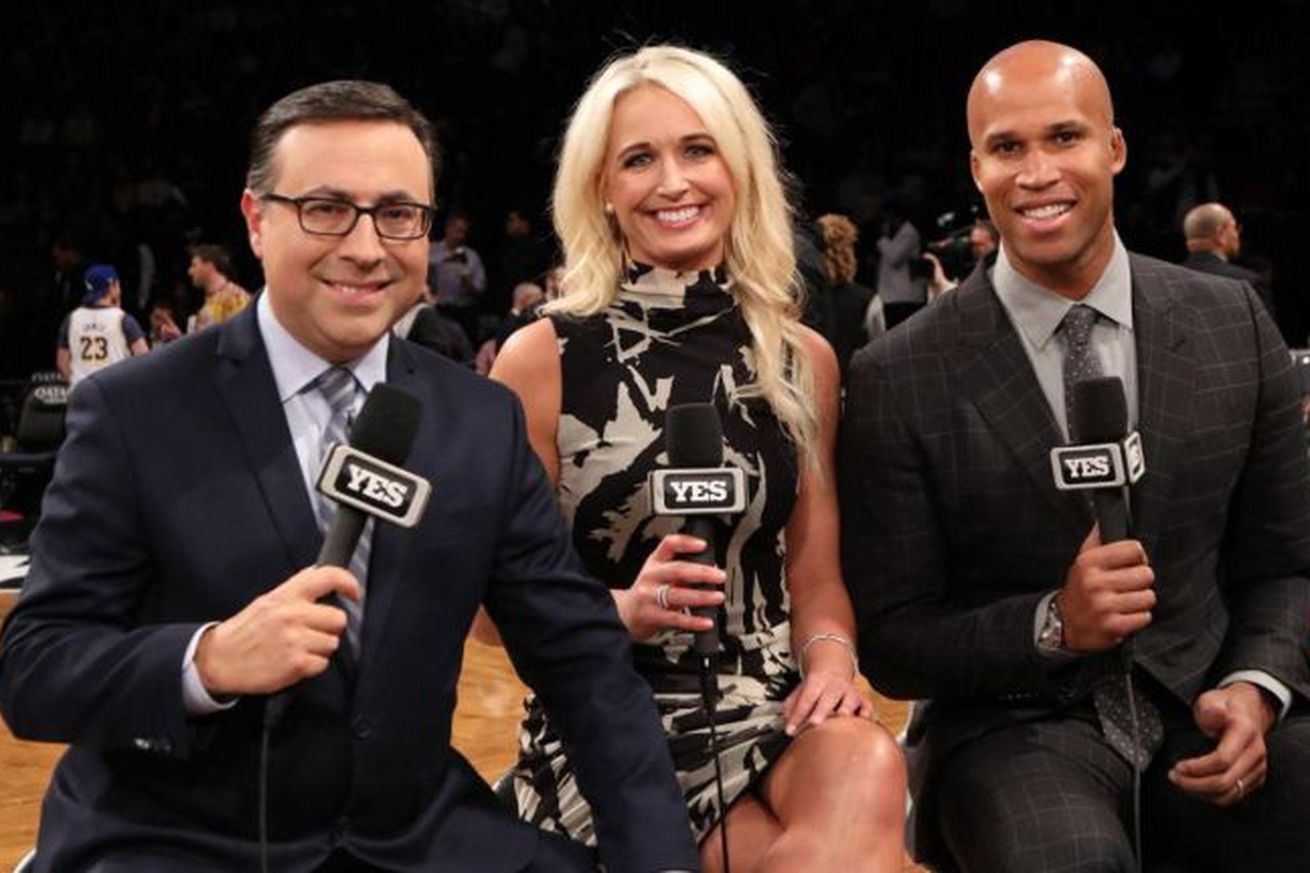 The final numbers are in for the 2018-19 regular season and the Nets local TV ratings on the YES Network jumped 22 percent, the fourth biggest jump in the NBA. But despite that, the Nets continue to have the worst ratings (but not the smallest audience.)

The ratings were compiled by Sports Business Journal. As SB Nation’s Kristian Winfield tweeted, the Nets increase was accompanied by a big drop in Knicks viewership on MSG.

The Knicks’ MSG broadcast, on the other hand, had the second-worst regular-season TV ratings drop in the league (-38%) with an average rating of now 0.9 to Brooklyn’s 0.46 pic.twitter.com/gRrSvyteyB

The final numbers also reflect a huge leap in the second half of the season as the Nets made their playoff push. At the All-Star break, Nets viewership on YES was up, but only by 12 percent. Also, this is the second straight year of double-digit growth in YES ratings. Ratings in 2017-18 were up 11 percent over 2016-17.

Moreover, the gap between the Knicks and Nets is shrinking. With the Nets increase and the Knicks drop, MSG’s audience is a little less than twice that of YES. As recently as 2016, the MSG had more than four times the YES audience.

The Nets telecasts attracted roughly 34,000 viewers. Although the Nets rating remains low, the size of the New York markets do dwarfs other NBA markets that the YES audience is significantly larger than those in smaller markets. The Nuggets, for example, attracted less than 22,000 viewers.

SBJ reports the Warriors had the league’s highest local rating, posting a 7.42 on NBC Sports Bay Area. Still, reporters John Ourand and John Lombardi note this year’s rating was down 11 percent, suggesting that “Warriors fatigue” could be affecting the team’s ratings.

This marked the third consecutive season that the Warriors’ local ratings declined, according to SBJ. The team has led the league in local ratings for each of those three seasons.

Overall, local TV ratings were down four percent, fueled mainly by disappointing teams in the three biggest markets —the Knicks in the New York, the Lakers in Los Angeles and the Bulls in Chicago.